Pergamon and the Hellenistic Kingdoms of the Ancient World

A one of a kind international loan exhibition was inaugurated on April 18th at the Metropolitan Museum of Art in New York, offering visitors a view of 300 years of history spanning the time between Alexander the Great’s deathe (323 B.C.) to the establishment of the Roman Empire in the first century B.C., featuring the immense wealth, incomparable craftsmanship and outstanding artistry of the Hellenistic period. The exhibition “Pergamon and the Hellenistic Kingdoms of the Ancient World” was made possible by the Stavros Niarchos Foundation and Betsy and Edward Cohen/ Arete Foundation. It is also the result of an historic collaboration between the MET and the Pergamon Museum in Berlin, with the contribution of numerous prominent museums in Greece, Italy, Morocco, Tunisia, the USA and other European countries.

Alexander’s military expeditions became a triumphant march of Hellenistic conquest across the Persian Empire to the banks of the Indus and resulted in the creation of new artistic standards in taste and style. Establishing cities as he went, some of which bear his name, his conquests helped move the centre of Greek gravity to the capitals of the new Hellenistic kingdoms of Alexandria in Egypt, Antioch in Syria and Pergamon in Asia Minor, influencing the art and architecture of a wider world. Exquisite creations were crafted during his reign and that of his successors, who also followed his example in protecting and promoting the arts, fostering an unparalleled burst of creativity. 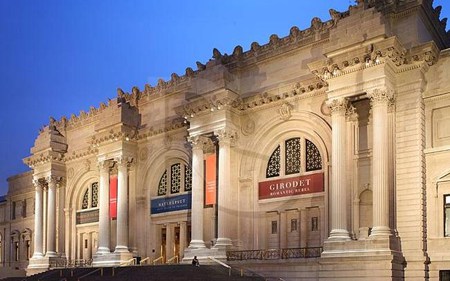 While putting emphasis in the ancient city of Pergamon (in today’s Turkey known as Bergama), the capital of the Kingdom of Attalids that span across a large section of today’s Asia Minor, the exhibition presents some 26 artworks, among which marble, copper, terracotta sculptures, golden coins, glass vessels, precious stones and engraved metals and coins, that uncover the long standing heritage of the artists of the Hellenistic world and their profound influence on Roman art. 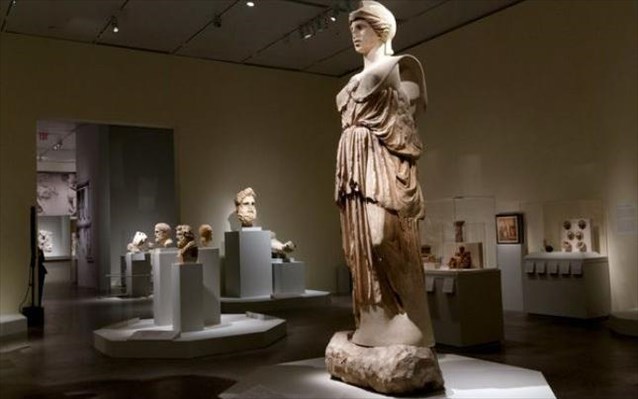 Starting with the works of Lysippos, (a court artist during Alexander the Great’s reign and one of the most important artists of his era who had the exclusive right to create official sculpted portraits of the King), the display shows how  Lysippos introduced into Greek art a new naturalism which influenced artistic style. Unfortunately, his creations weren’t saved but thanks to the exhibition, visitors can admire his legacy through later Roman copies and Hellenistic style inspired artworks, which reflect his pursuit of pathos, a celebration of man’s heroic qualities in harmonious proportion. Next, we visit Pergamon, with its upper and lower acropolis, the Asklipeion sanctuary and the graves outside the Polis’ walls, which to date, consist of one of the best preserved examples of a royal capital of the Hellenistic period. There is also a 360 degree panorama from Yadegar Asisi, which constitutes the most up to date effort to represent the ancient acropolis and depicts Pergamon in the year 129 A.D. 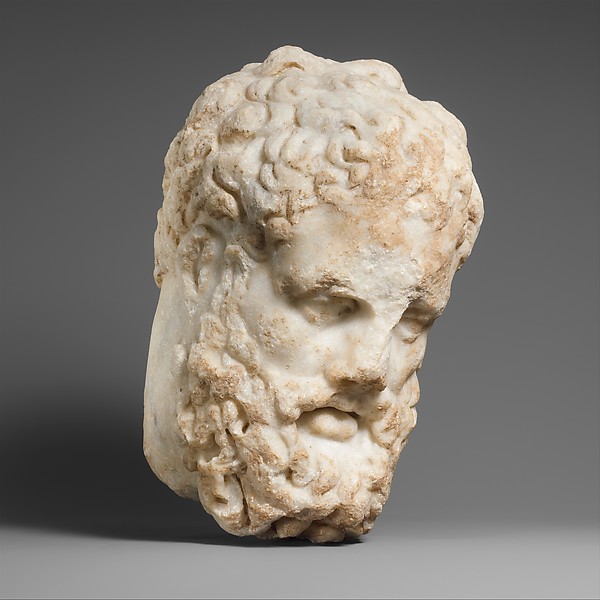 It is worth noting that during the Hellenistic era, the practice of microsculpting in semi-precious stones was invented (known as Cameo) and the exhibition will showcase one of the biggest and most impressive examples of the art: “Vienna Cameo”. Amongst other exhibits stand out the 13 feet tall marble statue of Athena Parthenos (originally standing in the Parthenon Temple), carved around 170B.C. and a head of Herakles, both found at Pergamon by German archaeologists. Nearby one can observe the “Dying Gaul,” an image of a fallen, wounded nude man, making a futile effort to rise, a famous sculpture on loan from the Capitoline Museums in Rome.

The exhibition will run until July 10 and is one of the most  revealing on how important the patronage of the royal courts of the Hellenistic kingdoms were in securing an enduring legacy for their kingdom’s artists.