For the past 56 summers, people from all over the world have been flooding Athens and Epidaurus to experience one of the greatest celebrations of artistic performance in the world, the “Athens and Epidaurus Festival”. Revered figures from the world of music, theatre and dance, such as Mitropoulos, Callas, Rostropovich and Pavarotti, Kavakos, Sgouros, Hadjidakis and Theodorakis, Koun and Hall, Balanchine, Nureyev and Fonteyn, have all left their mark on the Festival throughout the years. 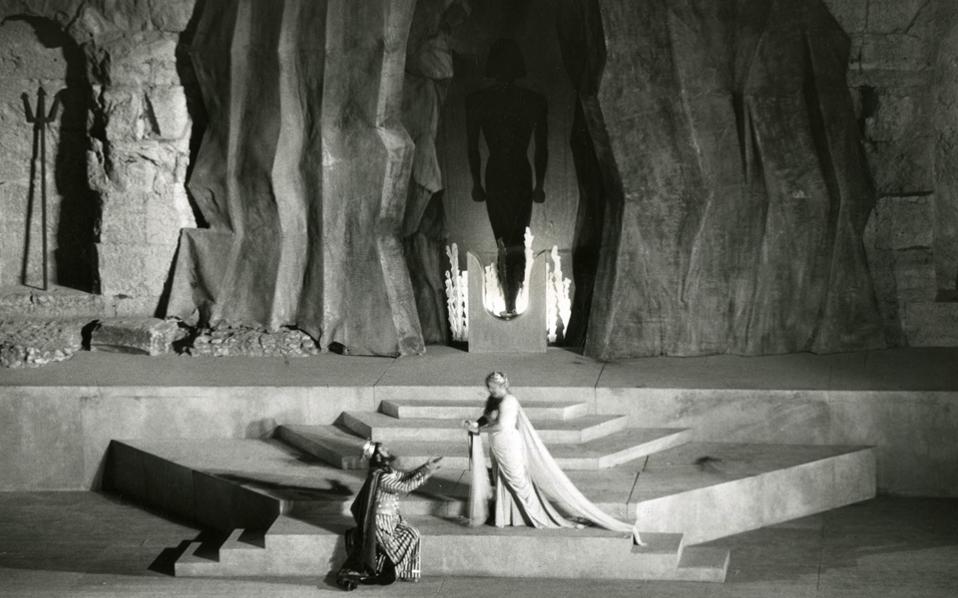 The history of the Festival began in 1955 following a decision by the government to hold a high arts festival in Athens. Legendary director Dinos Giannopoulos was the inaugurator of this venture, marked by a memorable performance by the New York Philarmonic Orchestra conducted by Dimitris Mitropoulos, at the Odeon of Herodes Atticus. Over the course of its history, the Athens Festival, influenced by the realities of the prevailing socio-political climate has experienced changes that on occasions allowed either more openness or introversion. Divided into distinct periods that were marked by memorable performances but also scandals, the Festival’s trajectory was marked by its directors’ efforts to overcome taboos and prejudices, to establish new forms of artistic expression and to develop its own identity as an established and world renowned institution. The intense introversion and international isolation of the Festival in the course of the seven-year-dictatorship (1967-1974) in Greece, the cultural stagnation and subsequent loss of direction leading to impasse in the 80’s and the 90’s - on account of state bureaucracy, political interventionism as well the prevalent trend to promote insignificant productions and names for publicity and fame -took its toll on the Festival, which found itself in need of new direction and purpose. 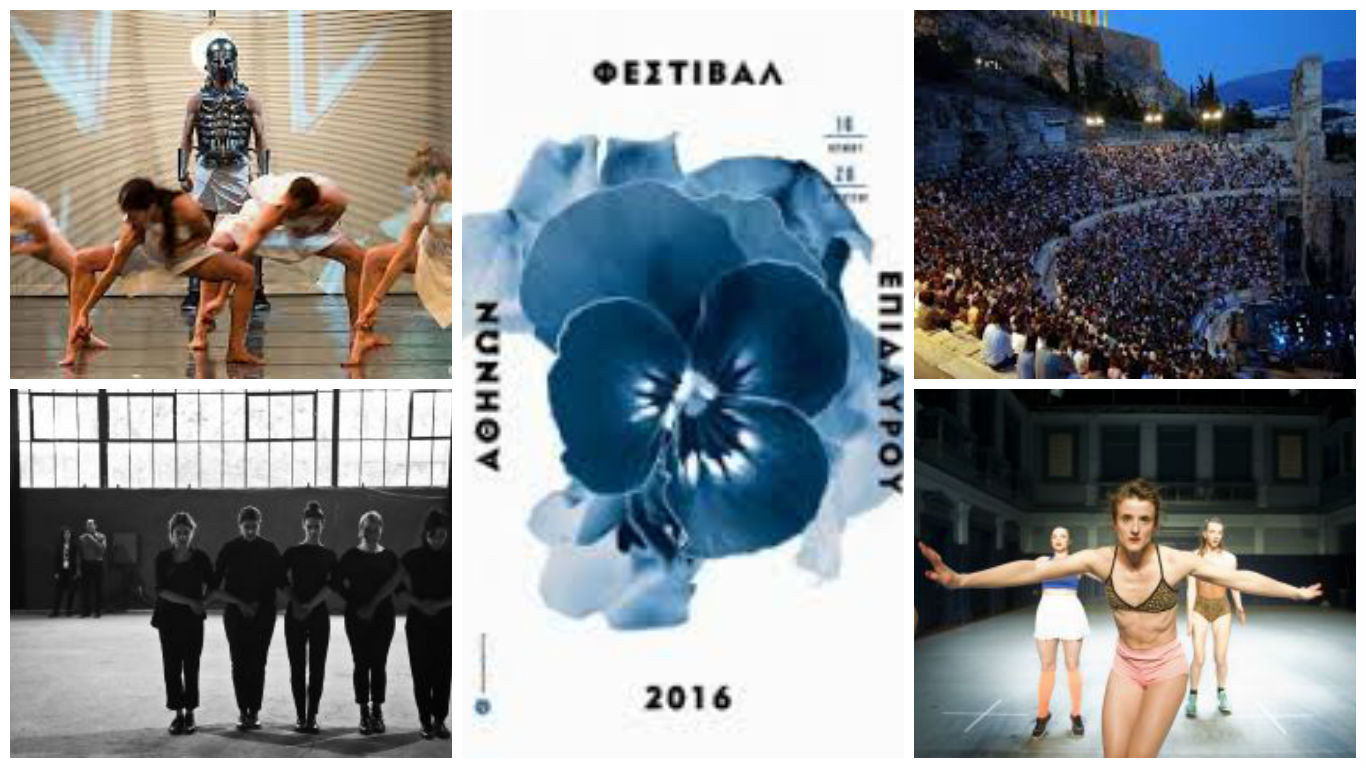 The new Festival, named “Hellenic Festival” is today a limited company established in 1998 for the purpose of organizing music, theatre, and other cultural events, the publication and distribution of periodicals, books and other types of publications, and the creation of audiovisual material for the promotion of its events. Administered by a seven-member board of directors for a three-year term, it is financed by the Greek State and a proportion of revenues of the casinos of Mount Parnitha and Corfu, sponsorships and grants. Until 2005, the events were staged at the Odeon of Herodes Atticus, the two ancient theatres at Epidaurus (at the Sanctuary of Asklepios, and at the ancient city), and the Lycabettus Theatre. In the summer of 2006, the company began a programme of expansion of its performance venues, while pursuing a new identity, namely that of an inclusive festival that also promotes the work of young creators and speaks to audiences from around the world. 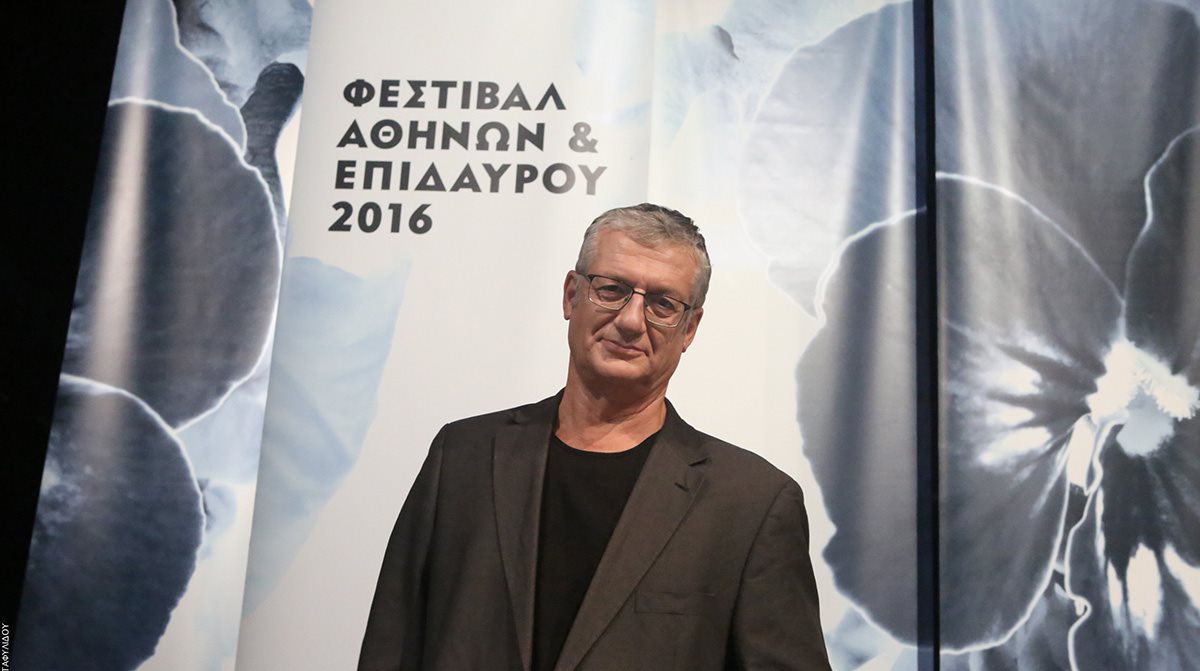 But the wager has yet to be won. In today’s critical times, the Festival’s contribution to the cultural production in Greece remains of paramount importance. The new artistic director of the Hellenic Festival, Vangelis Theodoropoulos, aims to focus on four lines of action: setting up of the Epidaurus Lyceum, an international centre for research and actor education in ancient drama; a greater opening up to the city and to society; a promotion of contemporary playwriting and dramaturgy for dance; and embedding Greek performing arts with the international cultural community. 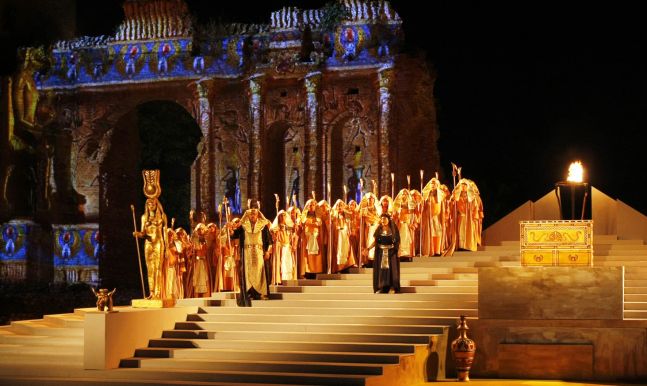 This year’s programme kicks off on June 10th at the Odeon of Herodus Atticus with a milestone for Italian music: “Aida” is one of Giuseppe Verdi’s most famous operas, known to the world for its triumphant march, its majestic page and the exotic music for ballet. Obviously, the setting of Pharaonic Egypt as the place and time of the famous erotic triangle in which Aida is protagonist, plays an important role for the audience, and in this context, this year’s production will be full of impressive effects, costumes and a high end technology that will help the Odeon transform into ancient Egypt. The famous play is presented in a new production from the National Opera, originating from the Taormina Opera Festival, conducted by Myron Michailidis and Elias Voudouris and directed by Enrico Castiglione. 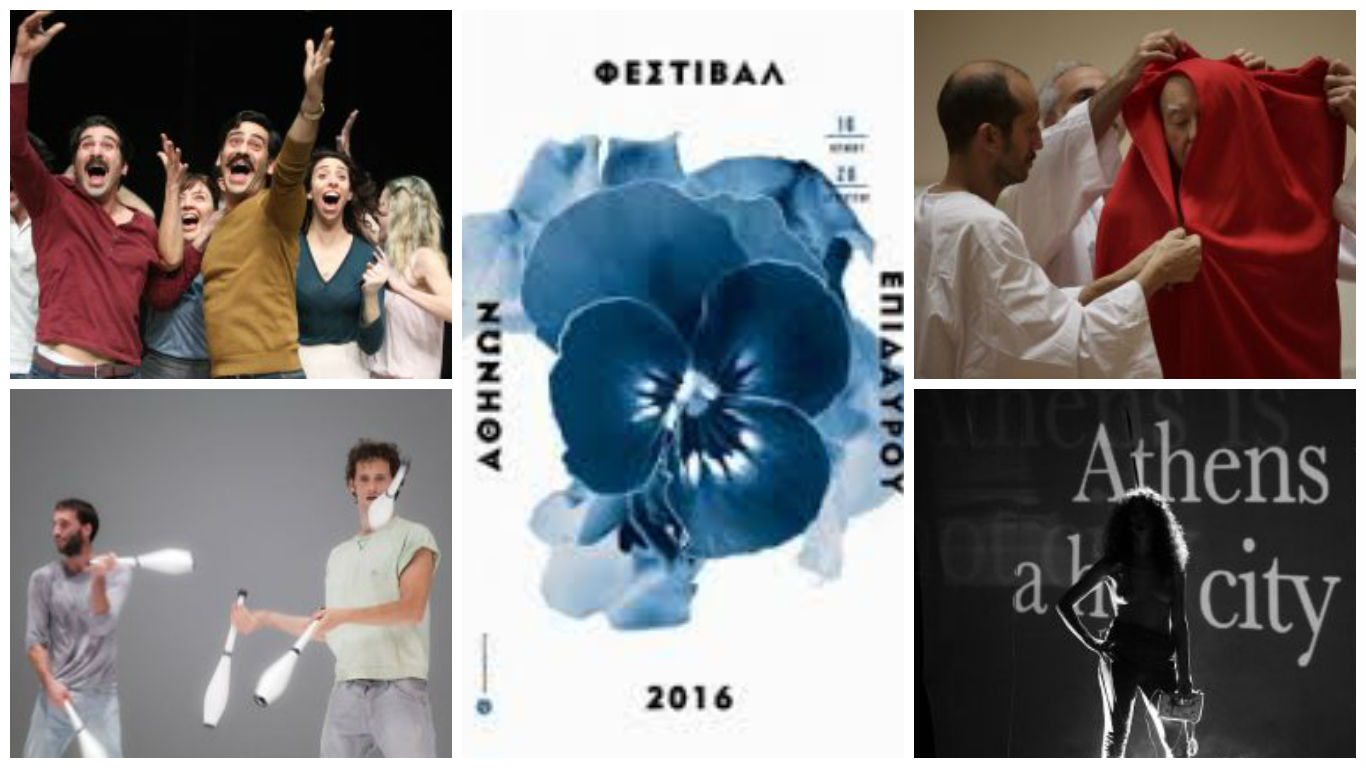 Throughout the summer the Festival will present a rich programme of open-air theatre, ancient drama, opera, classical music, concerts and dance performances at landmark locations in Athens and Epidaurus such as the Odeon of Herodes Atticus, the Ancient Theatre of Epidaurus and the Little Theatre of Epidaurus, the National Theatre of Greece and the Greek National Opera  among others.