BRIDGE: Reflecting on Greek America and the Greek experience globally

“Greek America, particularly its contemporary manifestations, is little understood. The goal of Bridge is to contribute to its mapping through analysis, as well as through the circulation of, ethnographic, autobiographical, and literary material,” writes professor Yiorgos Anagnostou in his introduction to BRIDGE, a newly launched web-based platform that hopes “to bring center stage the question of diaspora as it pertains to Greece, and in its many and manifold historicities, expressions, contingencies, and challenges” (Building Bridges, Probing Intersections, vol.1, February 2017)

Managed by Chronos Magazine, BRIDGE is not limited to the Greek American diaspora, neither is it limited temporally or chronologically, but rather it opens the study of diasporic temporality to include antiquity and diasporic spatiality to include the Greek experience globally, from Australia to Antarctica, from Latin America to Africa, from Europe to the East.

BRIDGE was shaped over a discussion on "Greek America" at Chronos, last December. And similar to Chronos, as professor Antonis Liakos has put it in his Reference text on Chronos, April 2013, its intention is to “connect different forms of artistic creation with cultural criticism, social research with political analysis, the people currently living in Greece with the new and old diaspora and discussions concerning the country with those concerning the world at large." In this framework, BRIDGE will host multiple voices across a wide cross section of social life, including educators, students, authors, scholars, poets, cultural and political activists, novelists, journalists, bloggers, and the general non-academic public. Issues will range from activism to identity, diasporic writing to cosmopolitanism, folk dances to film, education to representation, teaching to parades, and beyond. 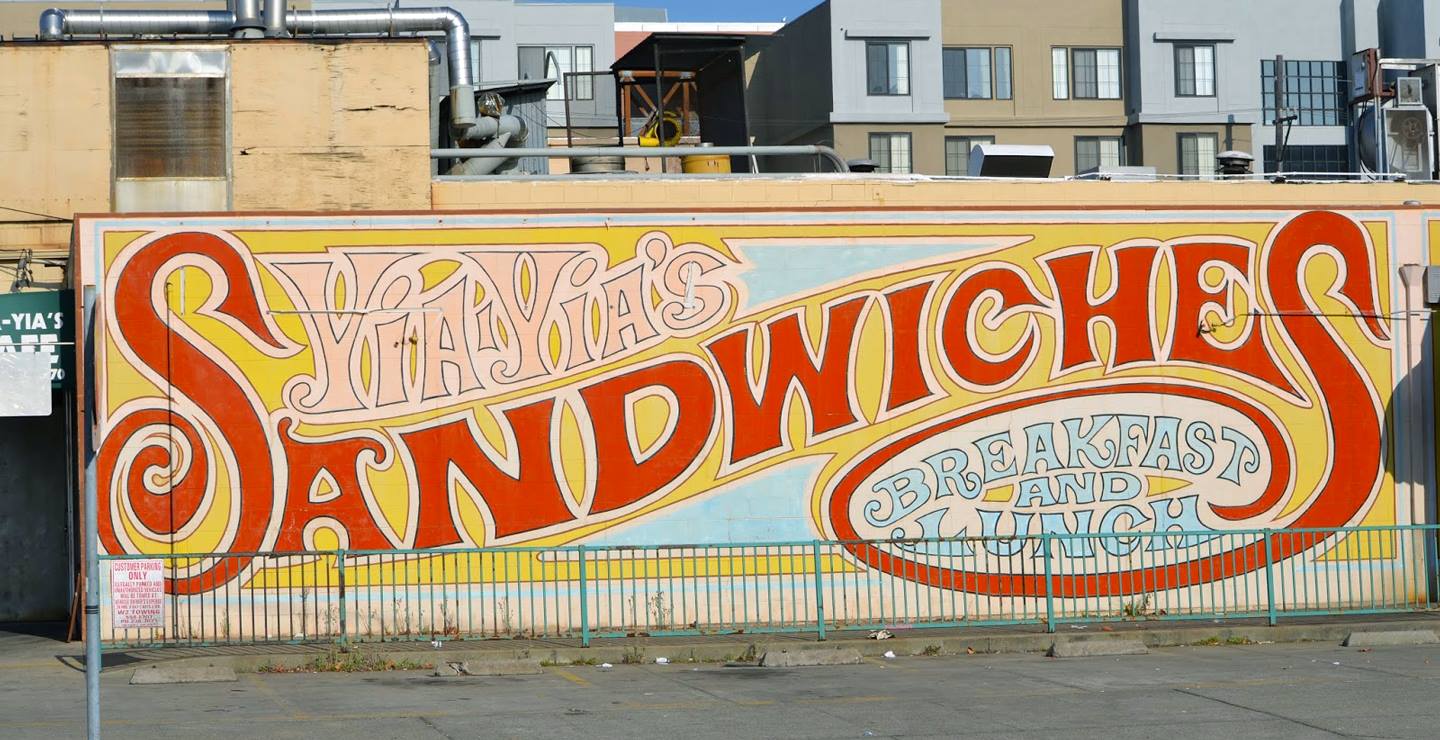 Of particular interest are diasporas that have fallen off the margins, experiences that have eluded the dominant and celebratory narrative that has thus far informed most analyses of Greek diasporic moves. Particular attention is paid to reflections and approaches that consider a wider and broader understanding of diaspora that includes forced exchanges and movements of populations, such as the political refugees of the post- civil war era, the politico-economic migrations of the 1950s, the émigrés of the junta, the forgotten ethnic refugees of Northern Greece.

Read more: Confessions of a Hyphenated Greek by Zeese Papanikolas, How a half-Greek father taught his quarter-Greek daughter to speak Greek fairly fluently in the American Midwest, The Transformation of Greek America by Yiorgos Anagnostou, Defending and Advancing Hellenic Values and Interests by Leonidas Petrakis, and Building Bridges, Probing Intersections by Yiorgos Anagnostou.