Greek Historiography in the 20th Century: Opening a Research Agenda 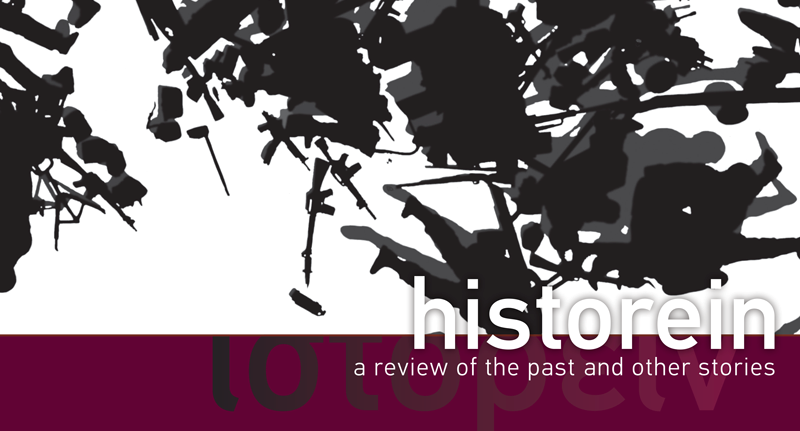 Historein's review new issue on "Greek Historiography in the 20th Century: Opening a Research Agenda" (editor: Effi Gazi) addresses themes and trends in the Greek historiography of the twentieth century. It also approaches historiography as an index of the transformations of Greek society it-self throughout that century. It is a collection of original research essays specially commissioned for this volume within the frame of the Aristeia research project (Greek Historiography in the 20th century - The Formation of Modern Greek Studies), by scholars who focus on a series of critical historiographical topics. They examine the profound changes in the character and nature of historiography of the time while also addressing its wider social, intellectual and cultural frame-work. They invite us to think about the various questions provoked in historical studies in the twentieth century and to explore the ways these questions have been answered.

As Effi Gazi stresses in the introduction of the issue “Though interest has been growing noticeably in recent times, little has been written on twentieth-century Greek historiography, which awaits an in-depth study. At the beginning of the present century, it is a fitting time to explore the challenges, the areas of research, the paradigms and the methodologies of Greek historiography and to pinpoint the possibilities that opened up in the previous century. The research essays that follow propose a research agenda that promises to contribute to the investigation of a broad and diverse topic.”

"Both the research project and Historein’s specific issue do not claim to fully cover the field. They comprise a way into a complex field of studies by highlighting parts of it. The essays explore important and broad fields of research in Greek historiography, while they also trace the basic assumptions on which research and historical writing have been based and the ways historiography was transformed through changing political, ideological and cultural evolutions. Significant events, including the two world wars, the Asia Minor expedition and defeat, the exchange of populations, the resistance against the Axis powers, the Greek Civil War, the Cold War, the dictatorships, the Greek Metapolitefsi after 1974, and the collapse of communism, have definitely shaped the course of historical thinking, research and writing. In addition to the wider context, “internal” evolutions in the development of historical studies have also been important for the trajectories of Greek historiography. 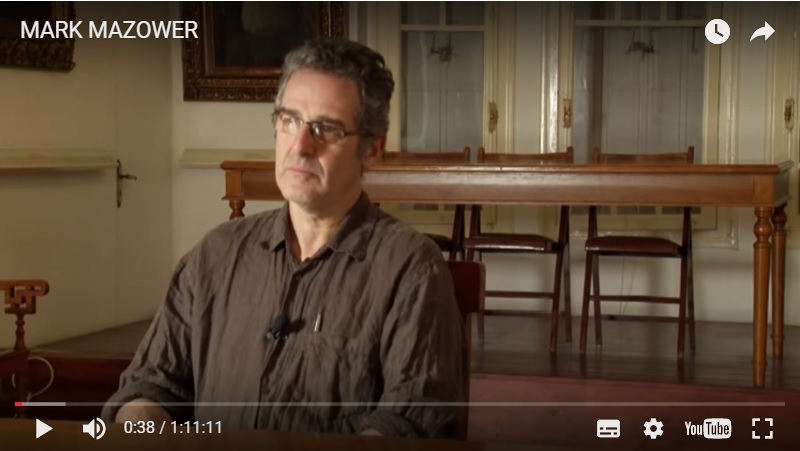 Communities of historians or of historically minded social scientists based outside the country, mostly in Europe or in the USA, have contributed to the study of modern Greece. Intellectual and cultural trends took interesting paths. For instance, the transformations of national histories, the rise of social and economic history, the Annales in France and elsewhere, Marxist perspectives, the “historical social sciences”, feminist approaches and postcolonial critiques have all shaped the historiographical fields of the twentieth century. After the Second World War, the expansion of higher education, the dramatic growth of the historical profession and, more recently, public interest and even the fascination with the past have also contributed to the trajectories of historical studies.

The volume includes five research essays, as well as two interventions by the eminent historians Georg Iggers and Antonis Liakos who reflect on wider historiographical themes. Lena Korma ex-amines mainly Greek-language historical literature on diaspora and migration in an attempt to analyse some key concepts such as apoikia, paroikia, diaspora as well as major themes and ap-proaches of this distinctive subfield of historical studies. In this context, she discusses the variety of meanings of diaspora and migration, their convergence, the relationship of migration and di-aspora historiography with social, economic and cultural history as well as its particular features. Emilia Salvanou identifies the various trajectories of historical writings and narratives after the First World War, with a particular emphasis on the crucial theme of the Asia Minor War, the refugees and their histories. The burden of the defeat in the Greek–Turkish War of 1919–1922, the legacies of the National Schism, the quest to attribute responsibility for the defeat and for the exchange of populations provided the main themes of historical accounts in the interwar years. Subsequent-ly, refugee memoirs and testimonies emerged while histories of suffering, trauma and belonging form a distinct body of works, next to hegemonic narratives of the state’s policies towards the integration of refugees. Manos Avgeridis explores the controversial Greek 1940s. He discusses the historisation of the Second World War in the wider European context and the features of memory and history communities of the Greek resistance, from the Cold War period up to the Metapolitefsi after 1974. The language question undeniably holds a prominent and complex role in modern Greek history. In her essay, Alexandra Patrikiou discusses the historiography of this question by emphasising contemporary scholars including Alexis Dimaras, Rena Stavridi-Patrikiou and Anna Frangoudaki. Her analysis reveals the multiple ways these historical works addressed wider issues of modernisation, national formation, state policies and the arguments they developed vis-à-vis these issues. In his contribution, Nikos Papadogiannis analyses the study of gender in Greek historiography. Starting from the history of women and feminist historical writing, the author finds there was no linear transition to gender histories. He also presents the various ways gender was studied by historians and its slow but visible diffusion in Greek historiography."

Historein/Ιστορείν is an Athens-based but internationally-minded review of historical studies. Its title means in Greek investigating, writing, thinking and even enjoying history. 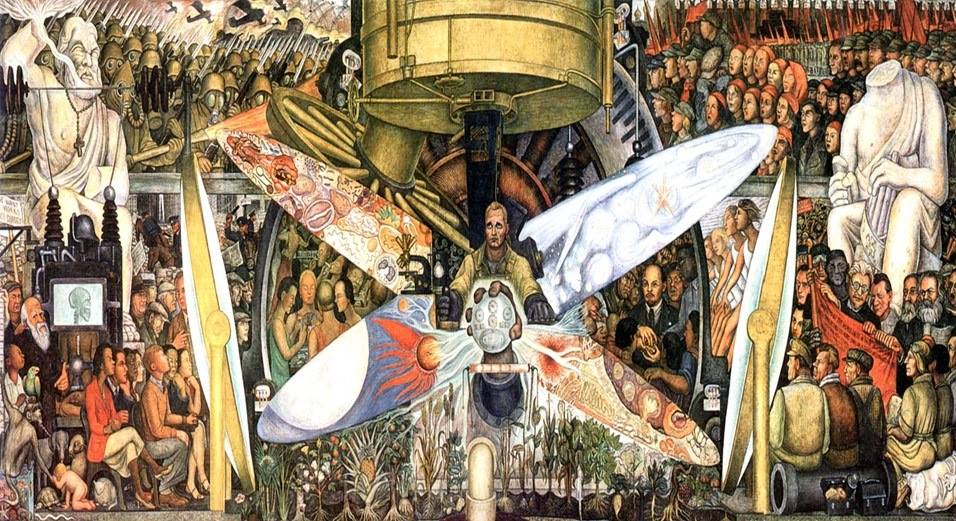