The Open House Athens project gives you the opportunity to visit some of the city’s most interesting sites and buildings, through various programmes of guided tours and other activities, this weekend, March 31-April 1. This year, at the fourth edition of Open House to be held in the Greek capital, more than 90 buildings will be open to the public. Last year, more than 500 volunteers were involved and more than 33,000 guests visited the various buildings.

Open House (OHA) is one of the most important international institutions for the promotion of architecture. The idea was, for the first time, launched in London in 1992, and so far it has spread to several cities around the world. The Open House project invites the public to explore and understand the value of architecture. Every year, over the course of a weekend, public and private buildings open their doors to the public, and admission is free. The city is thus transformed into a large museum. 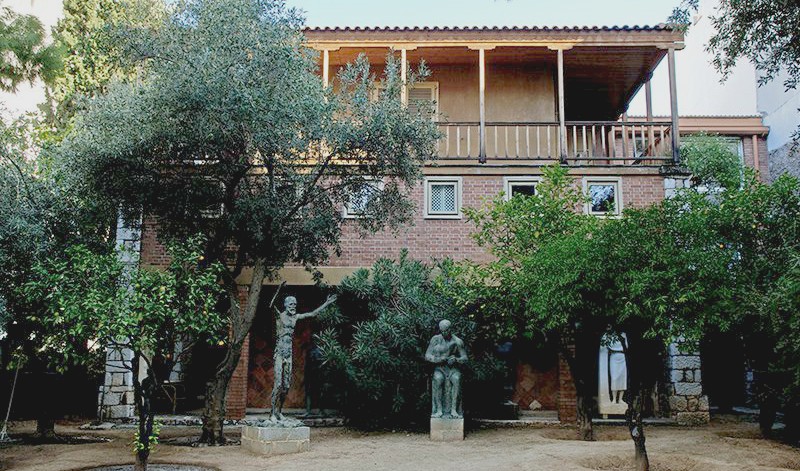 This weekend, over 90 buildings will be accessible for the "Open tours", the "Open Shool" and the "Made in Athens" tours: residences -such as the neoclassical house of renowned painter Yannis Tsarouchis, whic he personally designed-, artistic multiplexes, such as the futuristic "Athina Art Apartments", educational spaces, professional spaces, public buildings including the Athens City Hall and the Old Parliament House, as well as hotels. Also, for the "Open Embassy" programme, the Embassies of the Netherlands, Norway and Cyprus, housed in three architecturally important buildings with limited access, will be open for an exclusive, guided tour for the guests of OHA.

Other programmes include "Open Bike", with scheduled bike tours in specified routes for a limited number of people, the photo competition "Open Photo", where participants can submit pictures they take during the tours and "Open Junior", with interactive games that teach children about the world of architecture. A big party on Sunday night will mark the closing of the event.