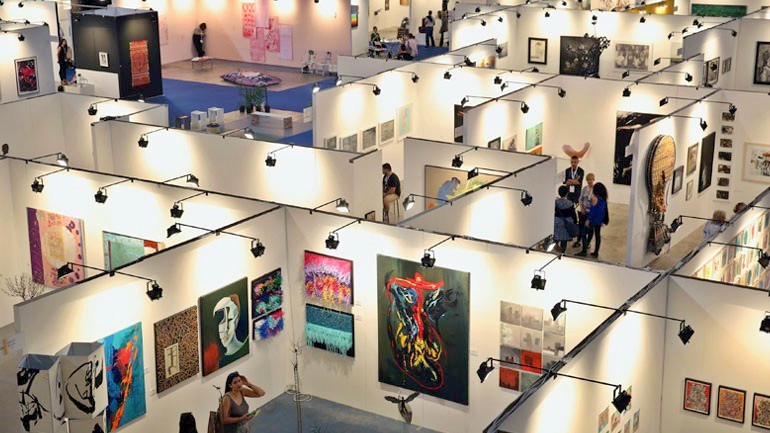 One of the oldest international art fairs in Europe, Art Athina, organised by the Hellenic Art Galleries Association, is returning for its 23rd edition on June 21-24. The exhibition presents a curated selection of local and international galleries, with each gallery creating a booth and showcasing the works of some of its collaborating artists. This year, for the first time, the fair takes place for four days and it is hosted at the Athens Conservatoire in the centre of Athens.

Art Athina was launched in 1993, and the first edition, bearing the title “A contemporary art meeting”, consisted of 18 galleries. Since its establishment, the fair has brought together an international audience of collectors, curators, museum directors, artists, designers, art lovers and journalists. Over time, the core of Art Athina has been enriched by national and international participations and its multidisciplinary programme has been extended through partnerships with distinguished art practitioners, museums and institutions, as well as tributes to the local scenes of other countries and educational programmes. 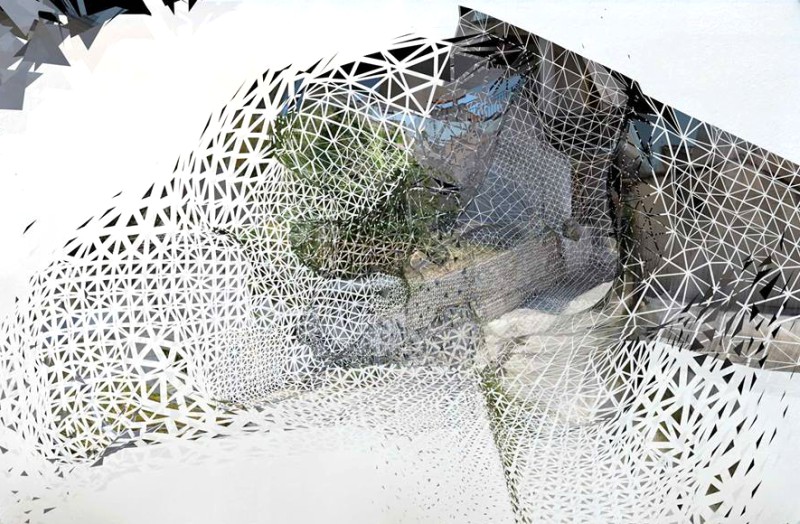 This year’s event boasts a total of 53 galleries from Greece and the rest of the world. The Main Section of the exhibition, where local and international galleries present their booths, is hosted in the two central halls of the Athens Conservatoire. Art Athina’s a rich and multifaceted programme also includes various other sections: the Highlights section hosts a number of young international galleries. The Feature section is conceived and organised by a newly-appointed curator each year; this year’s theme is “Pseydomorphs” and it brings together artists exploring layered and controversial subject matter including formal investigations, identity politics and issues of displacement.

The Design project of Art Athina will be taken over by Antiqua gallery (Athens) and will be presenting furniture, lighting and decorative objects from masters of design of the post war period, together with works of art by Greek modernist artists. In the Tribute section, the Vienna-based Charim Galerie, in collaboration with the Austrian Embassy in Athens, will pay a special tribute to late artist Tamuna Sirbiladze, taking into account her special relation to Athens, also holding a discussion in her honour, with contributions by Max Henry (Vienna), Benedikt Ledebur (Vienna) and Denys Zacharopoulos (Athens). 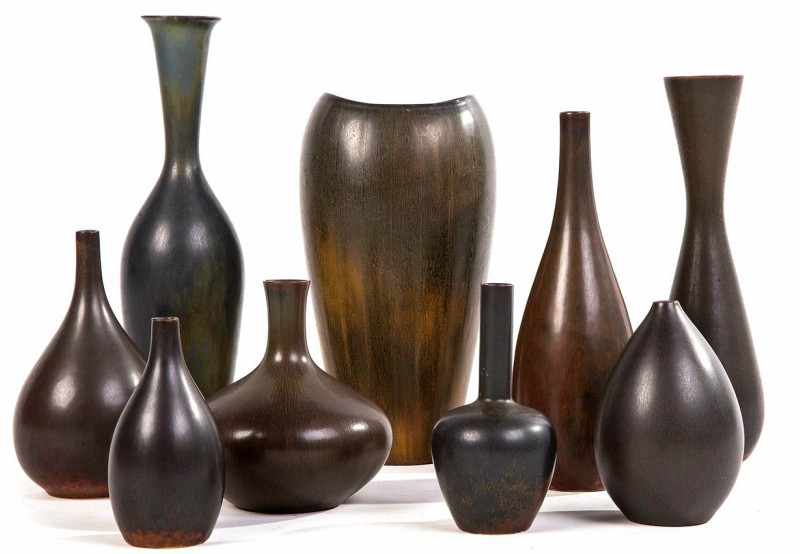 This year’s Video programme is held in collaboration with the DESTE Foundation, presenting two video projections by two women artists, both selected specifically for presentation in the unfinished facilities of the Athens Conservatoire, this emblematic building of Greek Modernity. Each of the two artists uses a different artistic language to explore extreme psychological conditions rich in symbolic and emotional meanings, as they attempt to shed light on “the contradictions of human existence”.

Local and international independent art spaces will also participate in Art Athina 2018, in the Independent projects section. This includes several independent, experimental artistic projects such as Hypercomf, a fictitious company producing installations of a hybrid art, SERAPIS, a shipping company producing clothes and art objects inspired by the shipping industry, Enterprise Projects, who publish the bimonthly internet edition EP Journal, and 3 137 who present a sonicartwork. 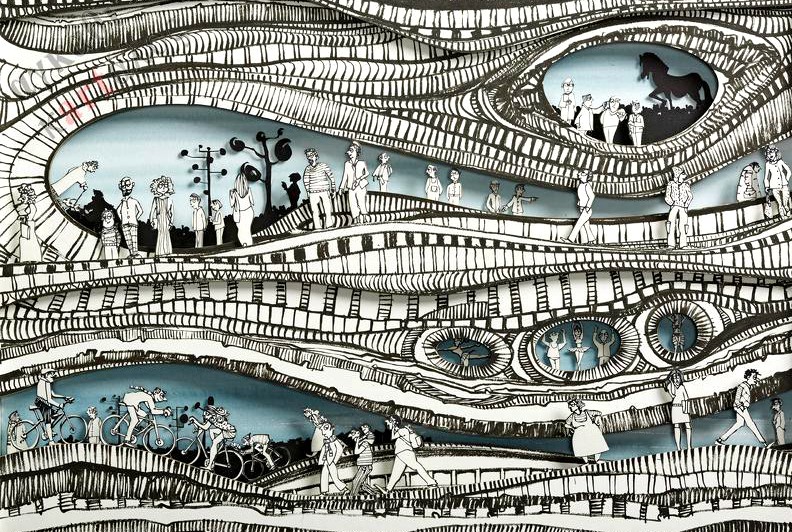 The Talks programme of Art Athina 2018 features guest participants coming from different cultural backgrounds, who address issues related to curating, collecting and targeting audiences through their own practice; it also includes a series of performative lectures. For the first time, Art Athina establishes, in collaboration with J.F. Costopoulos Foundation, a year-round educational programme for students of the Athens School of Fine Arts, bringing them together with artists and art professionals. The new venture will be presented during the talks programme.

Also for the first time in its 23 year history, Art Athina has its own artist’s residency of a two-month period with the support of the Municipality of Athens and Athens Culture Net. Six artists from Australia, Portugal, the United States, France and Britain will spend four weeks in Athens seeking inspiration in the city and creating the works that will be presented at the fair. 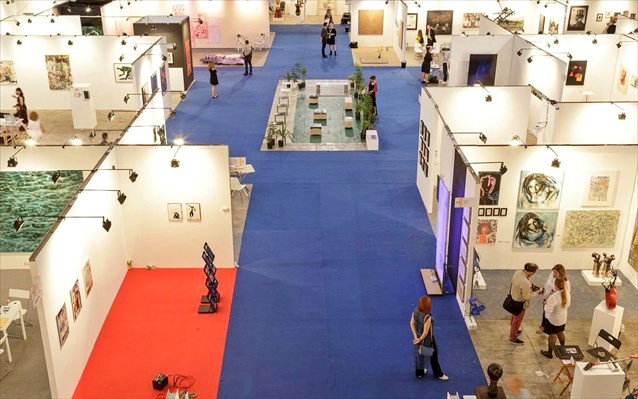 Apart from the exhibitor's section, Art Athina offers an extensive non-profit multidisciplinary parallel programme. Guest curators are invited to take over the parallel program that varies from video, performance, group shows, educational programs and in situ commissions to local and international project spaces. This year, the organisers present “Art Athina Open Studios”, a new initiative in collaboration with the Museum of Cycladic Art. One Saturday every month, from October to May 2018, artists living and working in Athens open their studios, present their work, and engage in discussion with the visitors in their working environment.

Read also via Greek News Agenda: Art Athina: Same Space, New Face...and Cats; Denys Zacharopoulos: A museum should function as an open window between the private and the public life of people; Panos Charalambous on the 180 year history of Athens School of Fine Arts; Elpida Rikou on the Learning from documenta project