The Fourth Congress of the Congrès Internationaux d’Architecture Moderne (CIAM IV) in 1933 stands as a milestone in the history of modern architecture and urbanism. It was the culmination of a long process of discussions and debates among well-known modernist architects as to the position of architecture in regards to social housing, urban planning, and economic development. Far from being a simple academic or technical matter, the course and the aftermath of the Congress revealed that a series of crucial political and theoretical implications lay at the core of these debates, while bringing to light divergences within the modernist current, namely in relation to critiques of capitalism and fascism, the issue of socialism, or the vanguard role of the architect. As pointed out by Kenneth Frampton (1980), the Fourth Congress marked the rise to dominance of Swiss-French Le Corbusier. Whereas the first phase of the Congresses (1928-1933) was dominated by the German socialist tendency and the Neue Sachlichkeit, the second phase of the CIAM (1933-1947) signalled a less militant and critical urbanist model, under the influence of Le Corbusier and the French approach, which would reach its full potential in the third and last (“liberal idealist”) phase of the CIAM series, after 1947 (Frampton 1980).  Interestingly, and not by chance, the 1933 Congress took place on the cruise ship “Patris II” that travelled from Marseilles to Athens and back, between 29 July - 14 August 1933. It was the first of a series of Congresses that were organised in a rather “theatric” or romantic atmosphere, away from the urban reality of typical industrial settings (Frampton 1980). The working sessions took place on the outward leg of the voyage (29-1 August), in Athens (2-4 August), and the return leg (10-13 August), with a closing session in Marseilles (14 August) (Gold 1998). The Congress has further been associated with Athens due to the fact that in later years, Le Corbusier published his own loose rendering of the Congress workings under the title La Charte d’Athènes (The Athens Charter, 1943), a very influential though strongly criticised text on urban planning.

CIAM and the road to the “Functional City”

The beginning of the 20th century saw the rise of crucial historical developments such as the dissemination of the Fordist model, large-scale urban planning projects in Central Europe, and the 1917 October Revolution in Russia (Sariyannis 2011a). Within this context, new artistic and architectural trends saw light, including the Soviet school of architecture or the German Bauhaus movement, while, more generally, this period saw the consolidation of modernism, which, far from being an ideologically coherent movement, gathered diverging and often conflicting views. Nonetheless, the modernist current in architecture did have a common point of reference and this was the emerging importance of architecture in all things urban, and to a larger extent, all things social. This process also meant the increasing rapprochement between architecture and social sciences and a reflexive approach towards the issue of living conditions, space, and society (Secci 2010). It is in this sense that the CIAM series was inaugurated by various modernist architects in 1928, initially with a scope that focused on housing; nonetheless, it gradually reached its full scope with the Fourth Congress, CIAM IV, which was themed “The Functional City” (Gold 1998, Sariyannis 2011b). 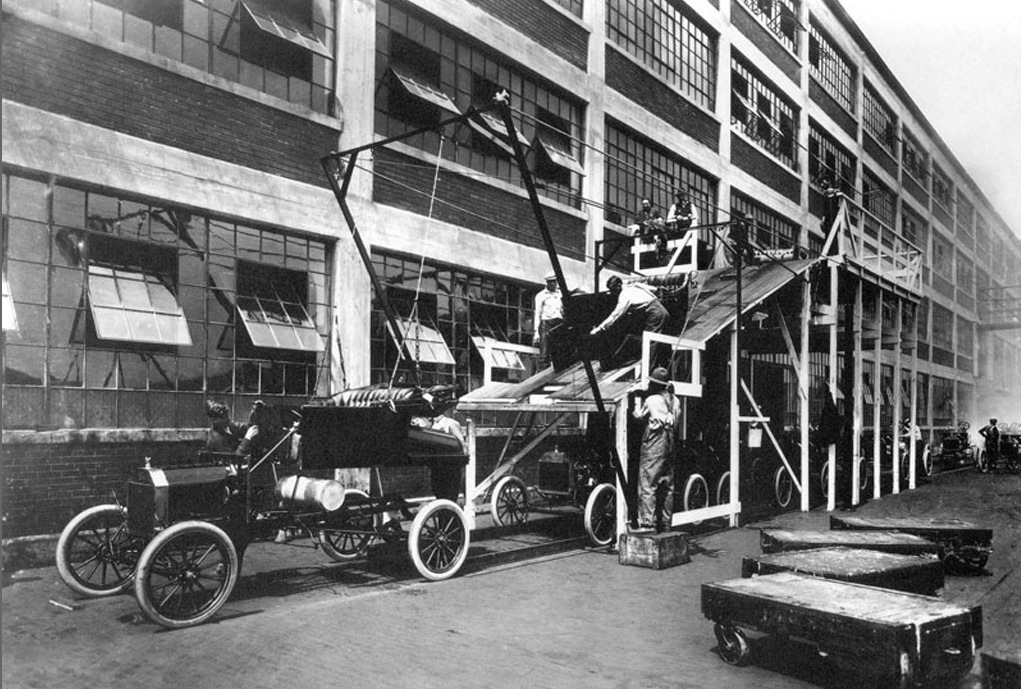 The circumstances under which CIAM IV took place aboard a cruise ship in the Mediterranean en route to Athens are historically contingent and reflect the political conditions of the time. While initially planned to take place in Moscow, the Russian destination was eventually dismissed by the organising committee. Historical research still strives to define the reasons behind the relocation of the venue: these could be the main organisers’ distancing from the USSR (also given Le Corbusier’s sympathetic views towards corporatist capitalism) and their possible will to sideline German left-wing and anti-nazi exilés that had found refuge in the USSR; the unwillingness of Soviet authorities to grant unconditionally any wish to the Western modernist movement that seemed to be alienated from their own pressing needs; the neo-classical tendency in official Soviet architecture at the time, as reflected in the rejection of Le Corbusier’s proposal for the Palace of the Soviets project; bureaucratic mishaps, among others (Mumford in Selianiti 2006). When Moscow organisers finally requested a last postponement in March 1933, the Congress organisers Van Easteren, Bourgeois, Le Corbusier, Giedion, and Breuer decided to hastily organise the event in the summer of 1933, thus excluding not only participants that were refugees in the USSR, but also, de facto, other participants, such as Americans Neutra and Lonberg-Holm. Such absences played a decisive role in facilitating Le Corbusier’s and his close collaborators’ dominant position in the Fourth Congress.

Following the rejection of the Moscow venue, Breuer’s suggestion that the Congress should be held on board of a ship seemed to be facilitated by General Secretary of CIAM Siegfried Giedion’s close ties with Christian Zervos, founder and director of Cahiers d’ Arts in Paris, and his brother, Stamos Zervos; the latter helped place at the disposal of the Congress the steamboat “Patris II”, owned by the Greek company Neptos (Kousidi 2016), which was jointly founded by the Greek naval and railroad companies and was involved in organising trips for French tourists to Greece (Chèze 2016).

As Matina Kousidi notes (2016, also see Fessas-Emmanouil 2014), these practical links were not the only factors that gave Greece a particular position in the minds of the organising members of the Congress; it seems that the “Mediterranean vernacular” form of architecture in Greece (i.e. simple cubic forms) seemed to have affected early on various expressive trends in European modernism (Kousidi 2016). The short stay in Athens, as well as a cruise in the Aegean islands, subsequently gave the Congress participants an opportunity to witness and study first-hand the Greek urban and rural landscape (Kousidi 2016). Furthermore, far from being a simple scenery, the city of Athens proved to be a fertile ground for interaction, with its National Technical University hosting most of the workings of the Congress, thanks to the intervention of its rector Nikos Kitsikis; at the same time, the presence of Greek participants in the workings of CIAM IV, such as the Greek representative of CIAM Stamo Papadaki, and left-leaning architects Isaak Saporta and Ioannis Despotopoulos, showed that CIAM IV was a rather complex event encompassing various strands of thought and actors with different backgrounds and visions (Sariyannis 2011b, Kousidi 2016).

The legacy of CIAM IV and La Charte d’Athènes

As noted by John Gold (1998), the workings of the Congress were far from smooth and brought to light serious disagreements as to the idea of a “functional city” - a notion that could be traced back to the epistemological tradition of functionalism and, within architecture, referred to the primacy of functional needs over aestheticism; however, this could also lead to the glossing over of actual social contradictions under the guise of technocratic problems. The conclusions of the Congress were soon after published under the German title Feststellungen (Statements) and the French title Constatations (Conclusions) (Gold 1998). This final document was eventually far less concrete than the main organisers would have wished, but actually gave grounds for further interpretation. It is in this sense that in later years, two of the main organising figures of the Congress, José-Luis Sert and Le Corbusier published their own renderings of the Congress’s workings (Gold 1998). Le Corbusier chose to title his 1943 publication La Charte d’Athènes, thus leading to accusations of personal politics, especially within the context of the Vichy regime. On a more theoretical note, La Charte was heavily criticised over Le Corbusier’s year-long insistence on zoning practices and a strict spatial division of urban activities (dwelling, work, leisure, circulation) that led to compartmentalised large-scale planning as evidenced in the first generation of British planned towns or the city-projects of Brasilia and Chandigarh (Sariyannis 2011b). 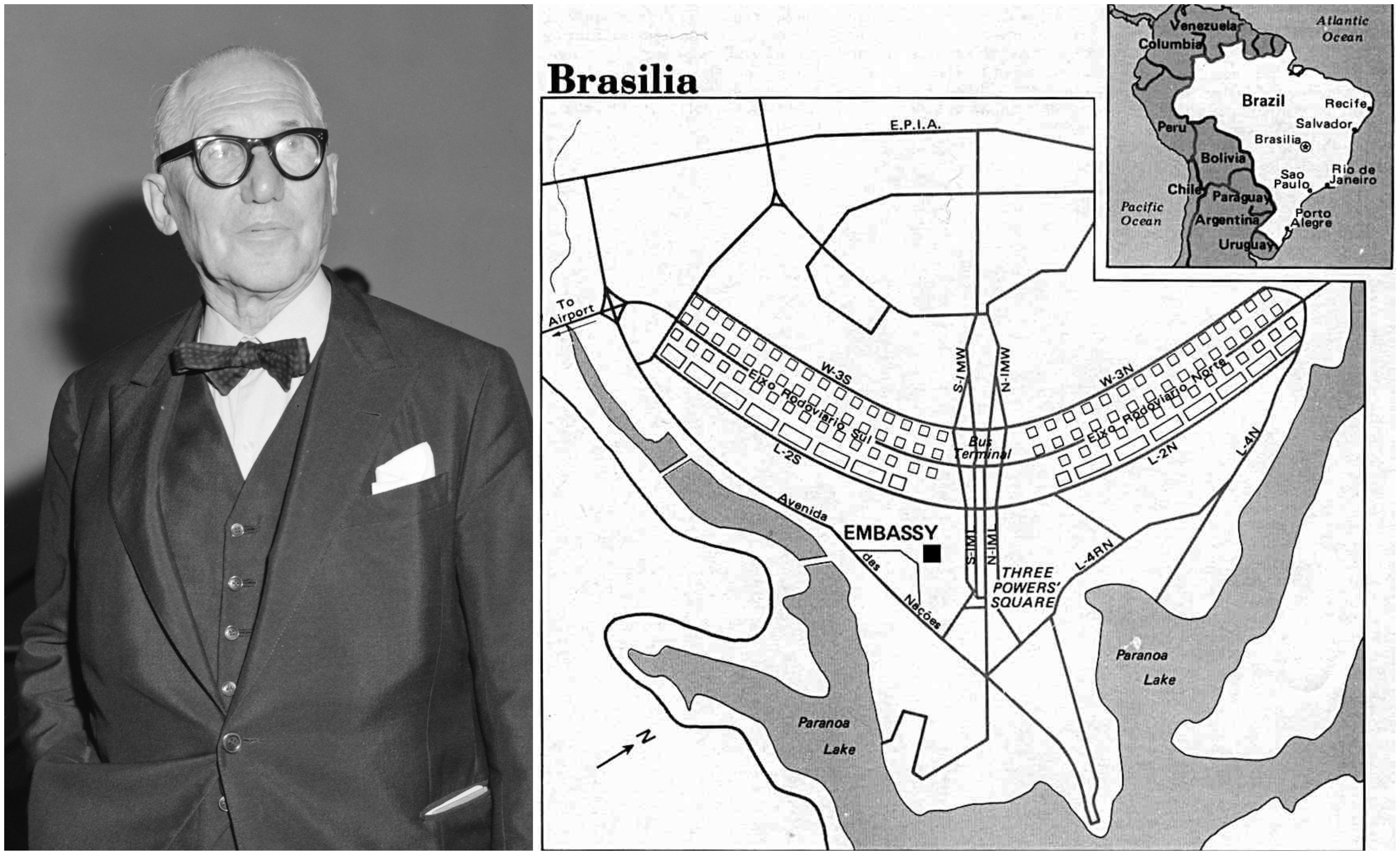 One of the most incisive, if largely unacknowledged critics of the Charte was Ioannis Despotopoulos, who focused on Le Corbusier’s lack of understanding of the dynamic relationship between the city and its ever-mutating historical and social conditions; Despotopoulos, who had left Greece for Sweden in 1945  because of the political persecution of the Left, prepared his own “Athens Charter II” in the 1950s, a conceptual tool which would be finally accepted at the International Federation of Housing and Planning Congress in 1962 and preceded later critiques of Le Corbusier’s Charte, such as the one brought forward by Christofer Alexander in 1965 (Sariyannis 2011b). Greek architect and Le Corbusier’s collaborator, Georges Candilis also attempted to break with the legacy of strict zoning and spatial divisions of the Charte by proposing a more human-centered approach in the 1950s, along with his associates Josic and Woods (Duport 2015). 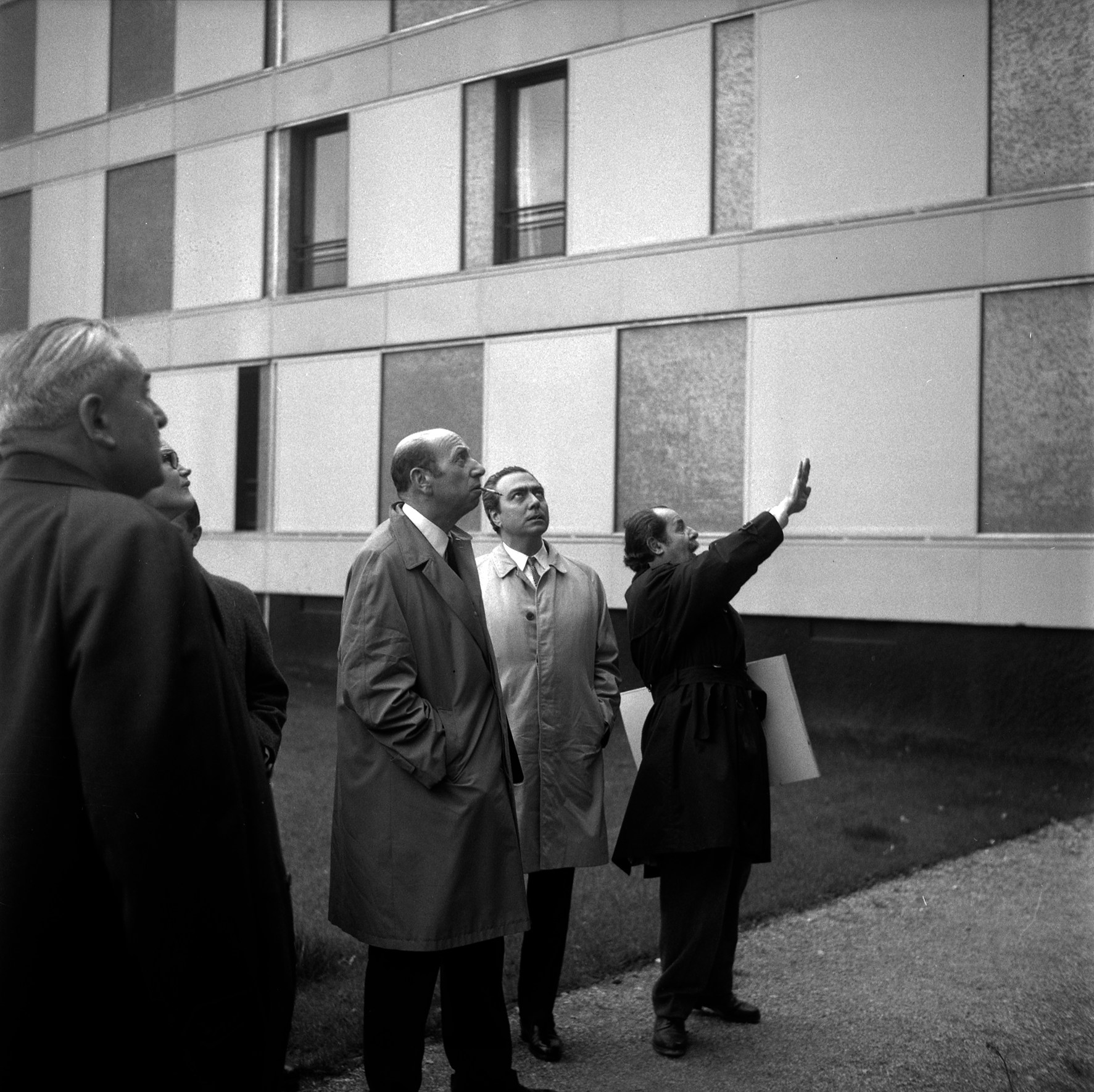 The trajectory of Candilis, an active participant in CIAM himself at first, is actually indicative of the overall course of the CIAM endeavour; the ninth Congress of 1953 marked a schism and the rise of the so-called Team X, including Candilis (Duport 2015), which brought forward a different approach to the then dominant modernist doctrine, but mostly in terms of aesthetic and design (lower height, higher density, irregularity; Frampton 1980). 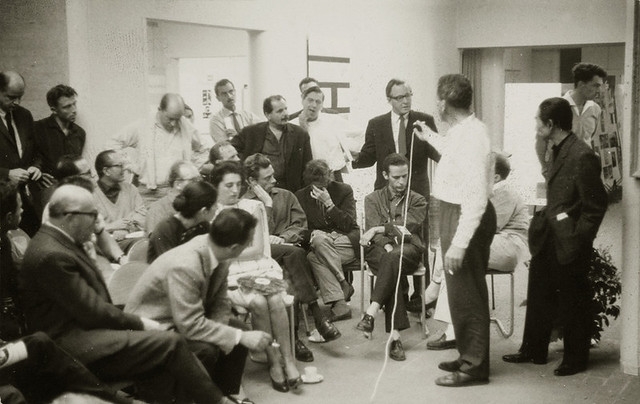 Nonetheless, the rise of Team X and the gradual withering away of the CIAM did not revert the lack of theoretical problematisation of architectural practices and spatial management that still remains an open debate up to date, both in Greece and worldwide (Sariyannis 2011b).