Film of the Month: “Open Letter”, Requiem for a Generation Lost 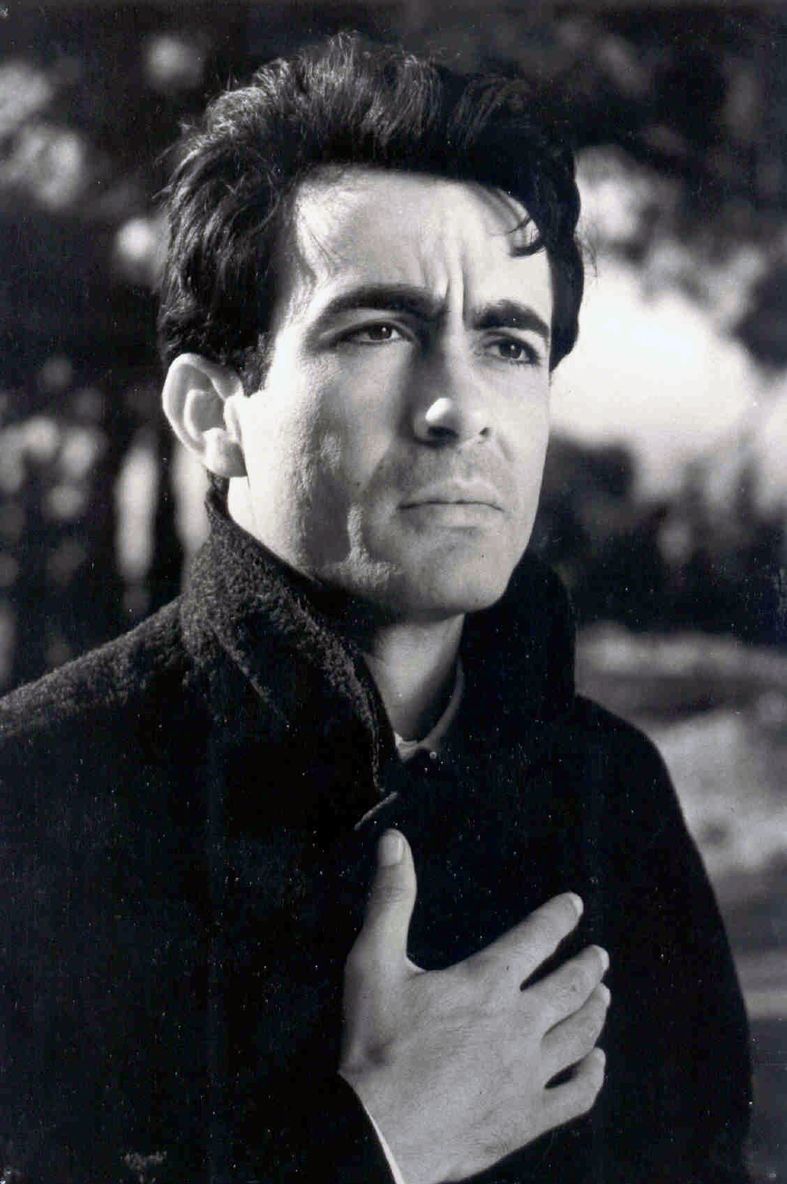 In the opening scene of “Open Letter" (1967) by George Stamboulopoulos, a group of kids play in the street during the Nazi Occupation. They launch a paper balloon filled with their dreams. Among the children was Dimitri. Α Greek, now aged 30, without purpose or ideals, only too ready to walk the well-trodden path chosen by all the others in his middle-class generation, the path οf indifference, compromise and submission. He is the average Greek of this post-war era. 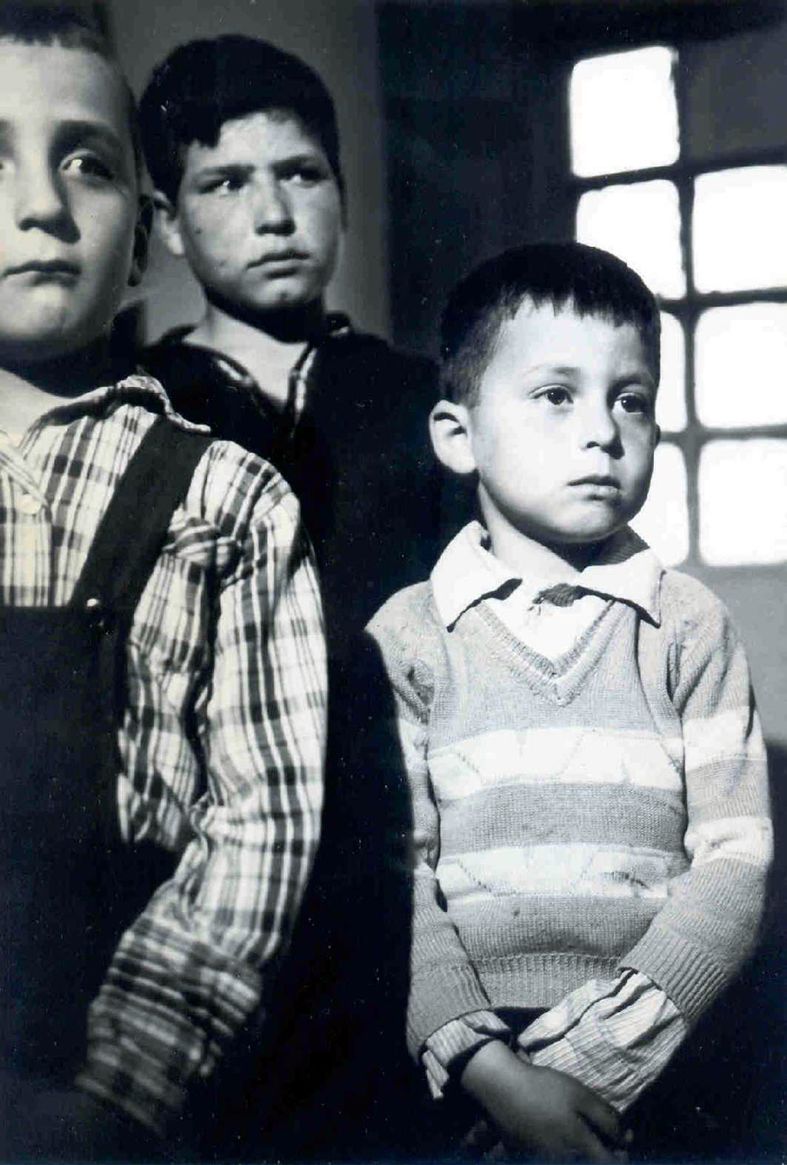 He lived the dream οf the Liberation and the disillusionment common tο all the “victors”. Nothing has changed. In Greece, all the old obstacles barring the progress and development οf the individual were still there. Insoluble financial problems halted his studies and forced him to seek “temporary” employment as a junior accountant in a small factory. Eight years later, he has the same insignificant job. Ηis solitary escape is his memories. They alone allow him to separate himself a little from the herd. He remembers, he daydreams, he reflects. He floats constantly between today and yesterday. He reflects on his sexual awakening and his pointless love affairs. He questions himself incessantly about everything: religion, the inadequacies of state education, his family’s efforts to create a home and a life based on deep-rooted ignorance, the gulf between the classes, morality, the corruption of the upper classes and the hypocrisy of the lower, unemployment, emigration, the indifference of the government, the callous dishonesty of the politicians, the establishment, etc. 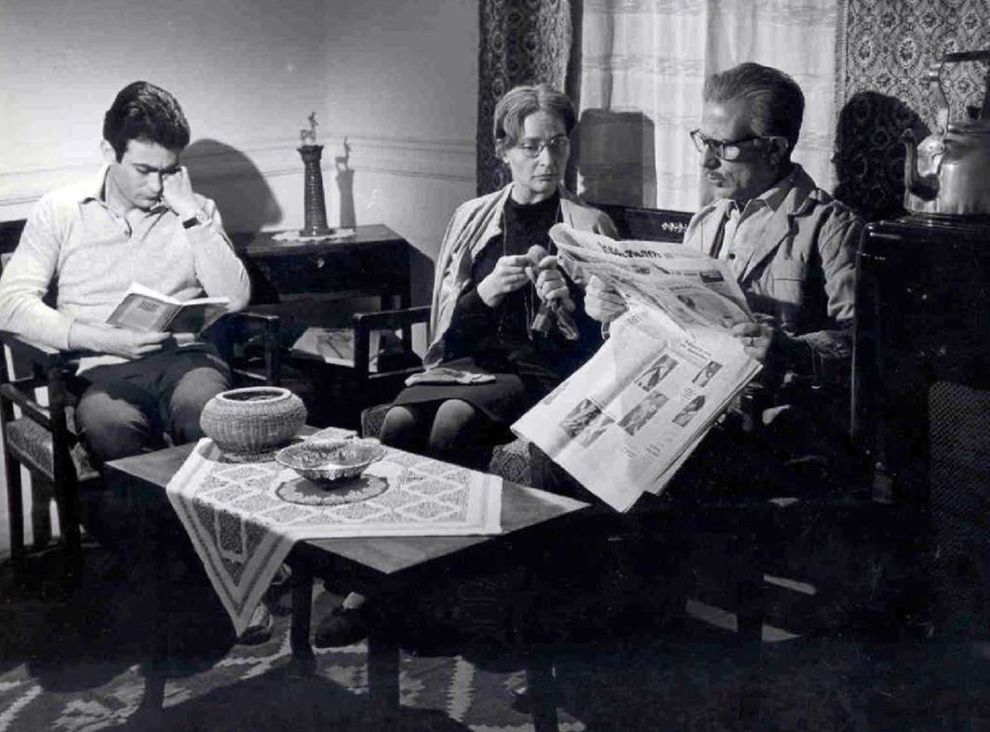 Two events shake him out of his torpid state and force him into reaction and decisiveness: the factory where he works goes bankrupt; and he meets Maria, a young teacher. Maria belongs tο a small group that is actually doing something about widespread illiteracy by holding evening classes for adults. For the first time, Dimitri sees clearly where he stands in the twin framework of his society and his time. In Greece today, he realises, one cannot isolate oneself as a mere spectator while the establishment and foreign interests run the country to suit themselves. It is vital to take a stand for or against the situation. Dimitri inspired by Maria’s dedication to the mission she has chosen for herself decides to join her, leaving behind the old world of indifference and hypocrisy. Now, perhaps, he will find himself and his rightful route through life. 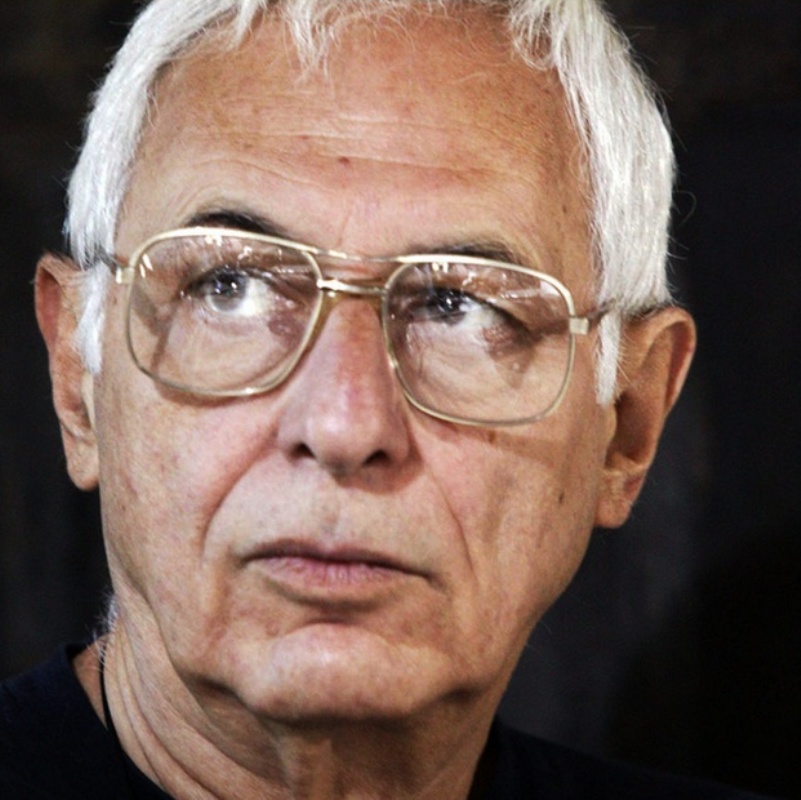 Born in Athens in 1936 George Stamboulopoulos has worked since 1956 as a first assistant director or production director in more than 50 Greek films and about 12 foreign productions. The shooting of his first feature film “Open Letter”, was marked by the coup d’ etat in Greece in April 1967. The film, which was smuggled at the Locarno Film Festival in 1968, won the International Federation of Film Critics' Federation (FIPRESCI) award and was also screened in Cannes at the Rencontres Internationales du film pour la Jeunesse and in Paris, by the Cinematheque Française in the same year. During the dictatorship, he abstained from cinema and was involved in the production and direction of commercials. He returned to the cinema with the screenplay for the film Nemesis, which, however, was censored and never filmed. Between 1980 and 1991 he directed the films Marching on to Glory (1980), Caution, Danger (1983) and Two Suns in the Sky (1991). His latest film was Pandora (2006). 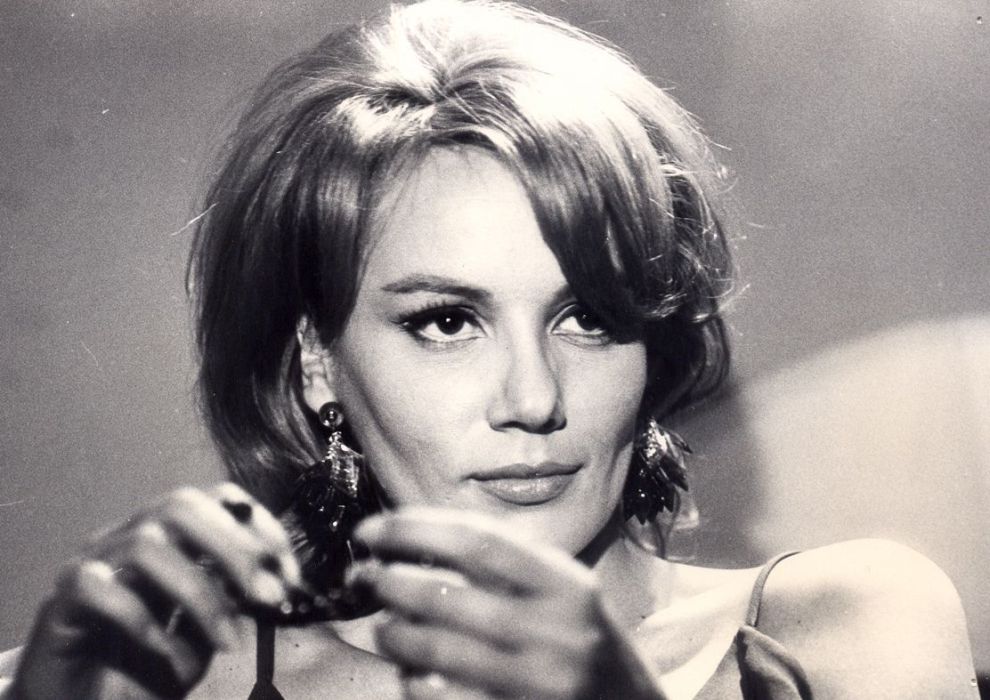 “Open Letter” Director of Photography was Walter Lassally, a prominent figure in Greek cinema. Born in Berlin Lassaly was closely associated with the Free cinema movement in the 1950s, and the British New Wave in the early 1960s. He worked in the early 1960s with director Tony Richardson, Greek filmmaker Michael Cacoyannis between 1956 and 1967 and James Ivory in the 1970s and 1980s. In 1965, Lassally won an Academy Award for Best Cinematography (Black-and-White) for Zorba the Greek (1964). 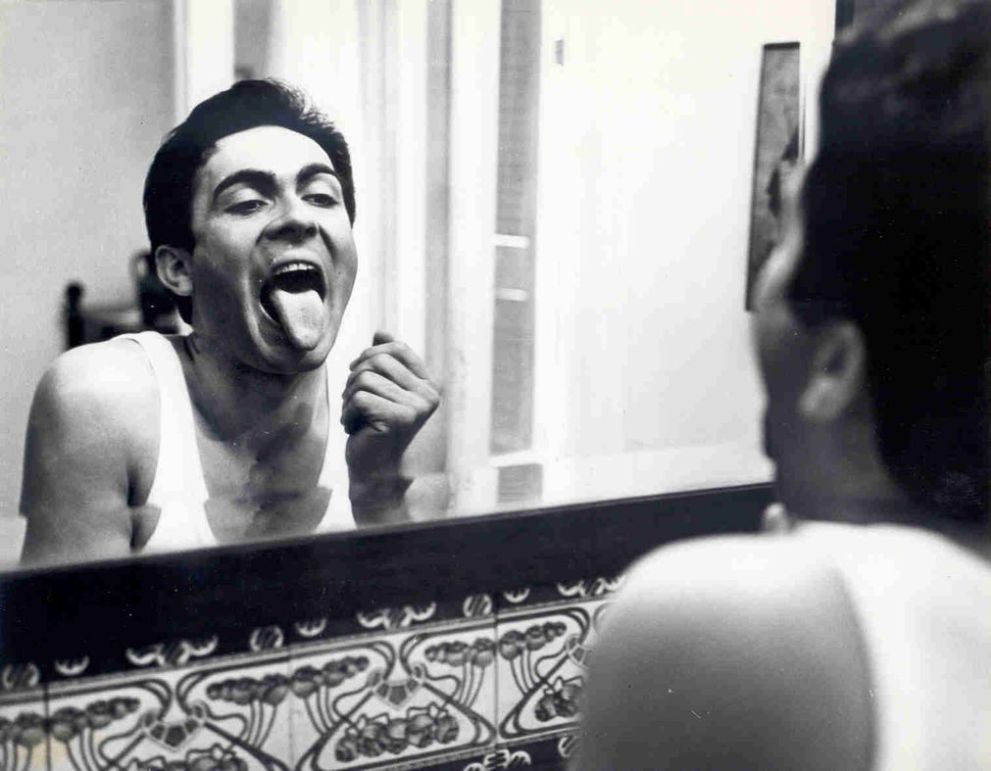 “Open Letter” is still accurate in describing a young man's disillusionment and despair caused by unemployment. Stamboulopoulos portrays with empathy and humour a petit-bourgeois that is confined by his socioeconomic status and who is at the same time a young man trying to find his place in the world. While on a job hunt, his memories as a starved child playing in the streets of occupied Athens mix with his personal traumas and his inner dialogue. What is also interesting is the way the generation gap becomes evident in the film as the family of the protagonist provides a protective and well-meaning but short-sighted and suffocating environment that he will ultimately flee. His parents, pressed by the harsh economic reality, are unable to escape the day to day struggle to make ends meet and unintentionally trap their son in their fatalistic mentality. 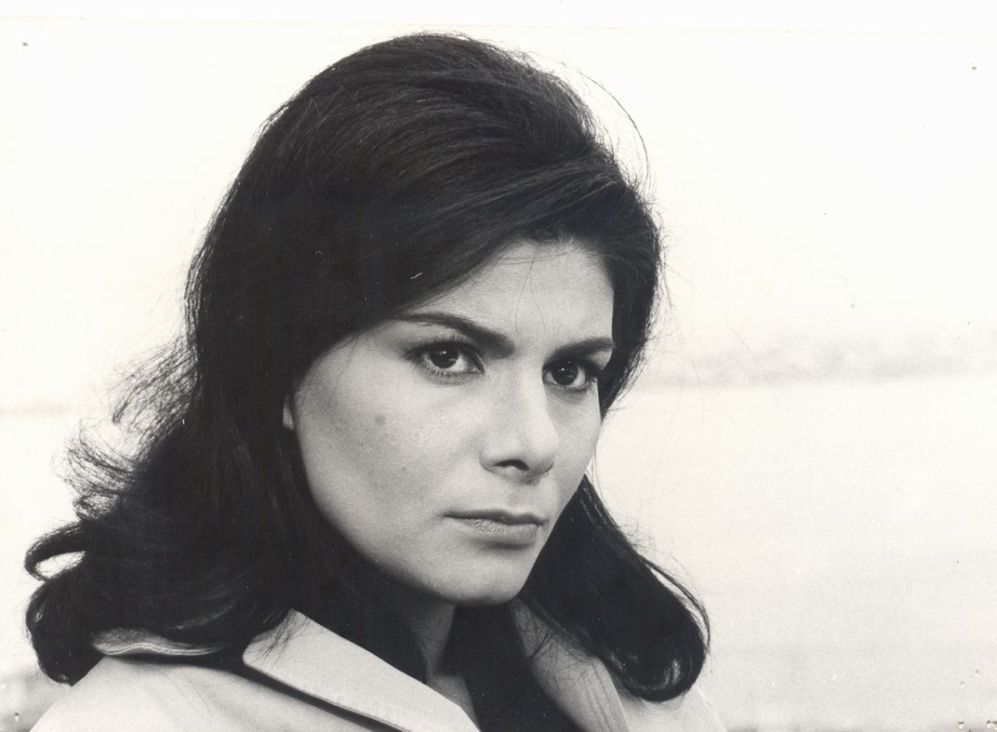 His encounter with Maria will open a new horizon for insecure and disillusioned Dimitris. As he deeply appreciates her determination, he decides to follow her. Stamboulopoulos creates a strong woman character and depicts male vulnerability, reversing the stereotypical gender representation in cinema. There are a lot of elements in the film that differentiate it from the commercial Greek Cinema of that period. It brings in mind the New Greek Cinema that was about to emerge in the seventies. “Open Letter” was maybe unlucky in its timing, but it is always calling to be reopened and receive the attention it deserves.

Special thanks to George and Nikolaos Stamboulopoulos for the informational material and film stills.

Rethinking Greece: Nikos Panayotopoulos on the need for a new kind of 'Agora' and sociology as a public science

The sites of Pythagoreion and Heraion on Samos