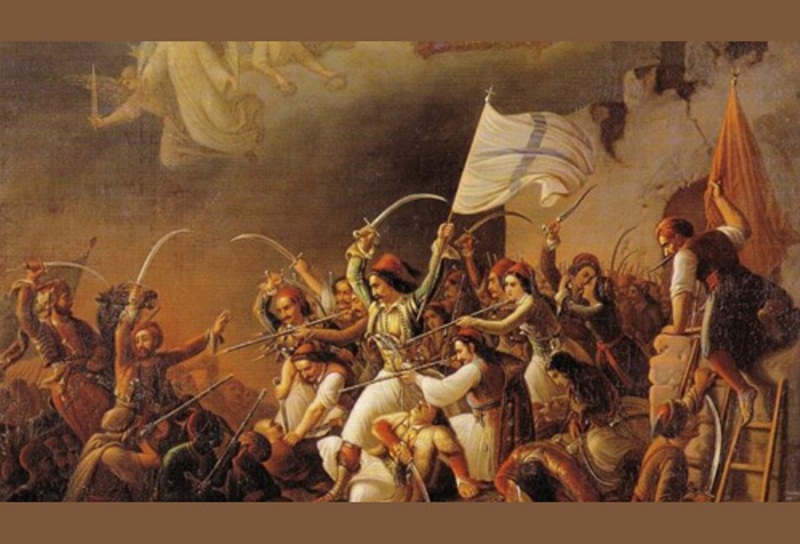 2021 is a highly symbolic year for Greece as it marks the 200th anniversary of the outbreak of the country’s Independence War against the Ottoman rule in 1821. “Greece 2021” the coordinating Committee responsible for the organization of the commemorative celebrations, headed by Ms Gianna Angelopoulos-Daskalaki, has announced the program of actions and events that will take place in Greece and abroad. The 200-year anniversary of the Greek Revolution is an excellent opportunity for daring reflection and mindfulness for Greece as well as an opportunity for the country to reintroduce itself to Europe and the rest of the world.

The Celebrations Program was shaped through 1,827 proposals that were submitted by local authorities, institutions, associations, foundations and active citizens through an open platform in a participative bottom-up approach. 386 proposals derived from municipalities and regions, while 319 proposals came from the Greek Diaspora and the official Greek Authorities abroad in 46 countries, in all continents. 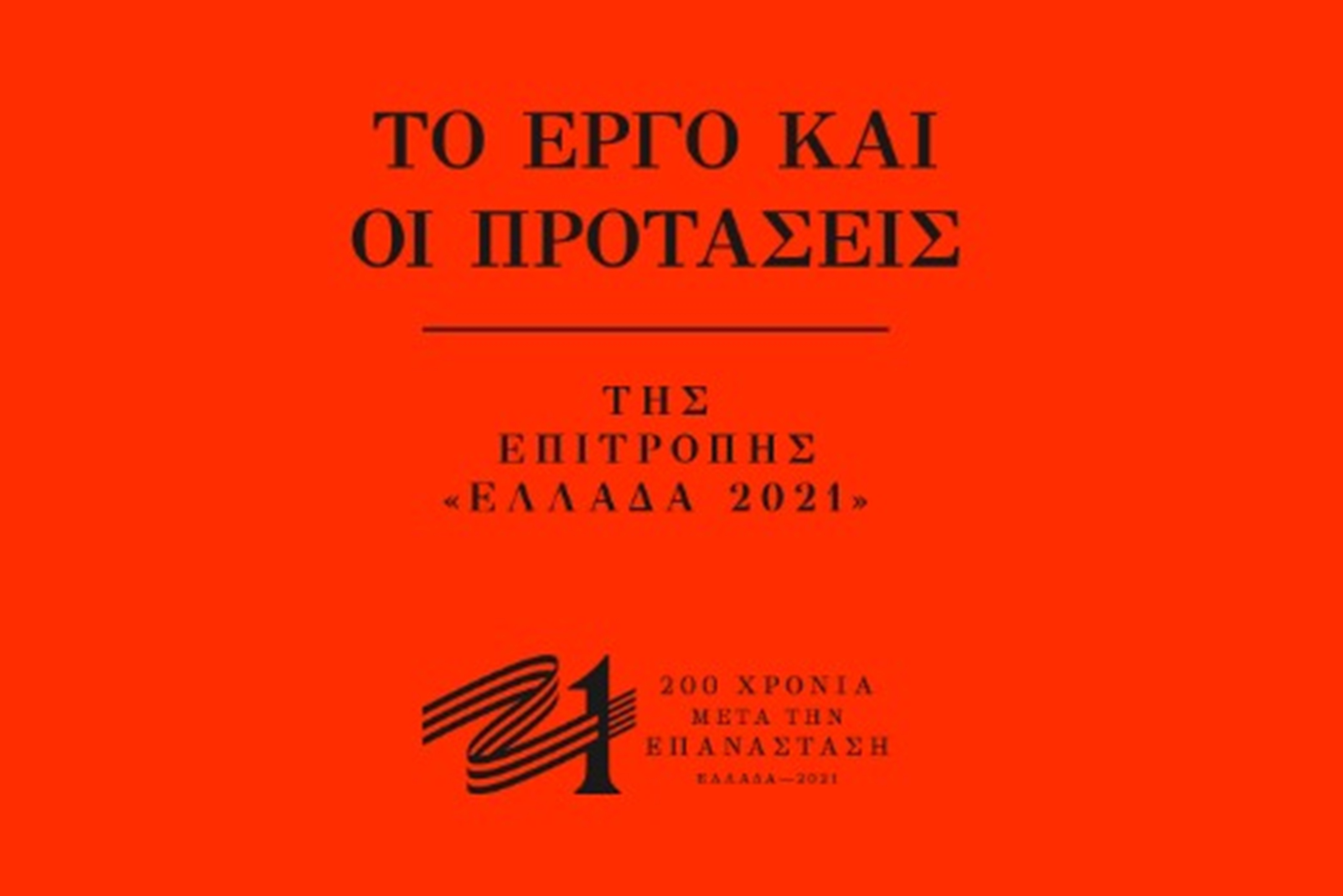 These proposals concern events that highlight i) the Greek Revolution as a leading historical event of its time with an international dimension, ii) the trajectory of the Modern Greek State during these 200 years and iii) the great personalities who marked this path. Most of the actions, however, will open a window into the future, leaving a legacy for tomorrow. This mainly concerns actions with a development orientation aiming to make citizens’ lives better, while creating new opportunities for the next generations.

The Commission has ensured that 250 self-funded proposals for actions and events are being prepared, with the approval and provision of the Committee, while 120 actions scheduled by local authorities are under approval. The aim is to organize many more events that funded by sponsors or by the Committee. 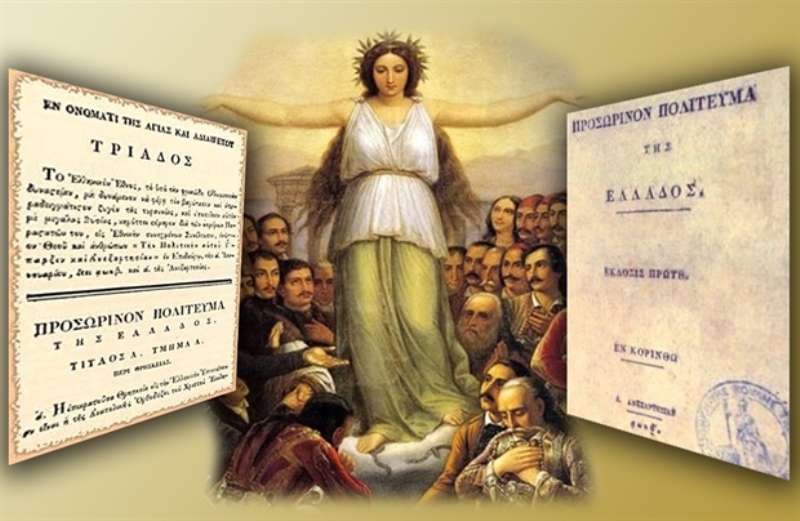 The celebrations and events will be based on the following four pillars set by the Committee “Greece 2021”:

“The Greek Revolution of 1821 as a pivotal chapter in Greek history and a piece in the puzzle of world history“
The goal of this pillar is to comprehend the Greek Revolution of 1821, to highlight its significance, its relationship with other revolutions and wars for independence that flared up at approximately the same time, and the effect it had on the rest of the world and how it was affected by it.

“Greece today, 200 years after independence”
The goal of this pillar is to highlight the dynamic components of contemporary Greek society through the creativity and participation of foundations, universities, local authorities, research institutes, cultural institutes, as well as individuals, etc.

“2021 as a window of opportunity for the future of Greece”
This pillar refers to the driving forces that can contribute to Greece’s development in the future emphasizing on the country’s response to big challenges such as climate change, sustainable growth, peace and international collaboration, 4th Industrial Revolution etc.

In this framework, four emblematic actions will be implemented by the Committee and more precisely:

- The organization of an international Forum under the theme “Greece in 2040” where Greek scientists, world-renowned personalities but also the Greek society will map the country’s path  to the future.

- The creation of a Research Institute for Artificial Intelligence, an initiative that will put Greece at the forefront of the global technological avant-garde.

- The "Festival of the Cities", an action with simultaneous celebrations next summer in 51 cities in Greece, in the capital cities of the country’s prefectures.

- And the action "Walking in the Footsteps of 1821", through which 200 young people will travel on historical routes associated with the Greek Revolution in 40 cities throughout Europe. 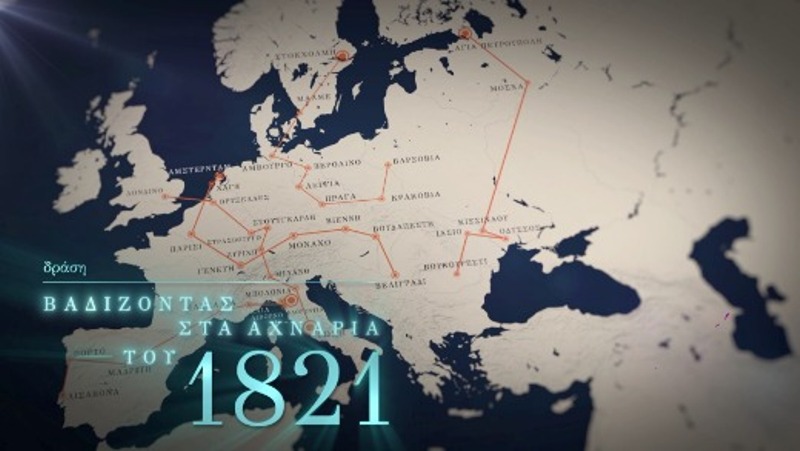 As the Committee “Greece 2021” is not receiving any state funding, an important part of its financial resources will come from the Committee’s Numismatic Program. This unique program concerns the issuance of 14 coins (two bimetallic, eight silver and four gold) of rare collectible value, with illustrations that constitute a journey into the history of modern Greece. The coins will be distributed directly by the Committee via an e-shop that will start its operation soon, while a priority list is provided due to the limited number of coins. The delivery will gradually start from the end of January. In addition to its great emotional and commemorative value, the distribution of this collection will contribute to the financing and implementation of even more actions.

The Numismatic Program of the Committee was launched last summer with the issuance of a commemorative medal the “Forerunner” depicting “Greece reborn”, a painting by the folk painter Theophilos dating from 1911. The painting depicts Greece as "ancient" in a long red cloak standing among ancient ruins but also as "Christian" since everything is taking place under the "all-seeing eye" of God while the angels are praising. Two emblematic figures of the pre-Revolution Hellenism are supporting Greece: Adamantios Korais and Rigas Velestinlis. The commemorative medal, as well as the whole collection, has been produced by the National Mint (IETA) of the Bank of Greece, the Golden Sponsor of the Numismatic Program. The internationally acclaimed engravers of the Mint have managed to transfer with remarkable dexterity to the small area of a coin the amazing details of symbols, flags even the facial expressions and the posture of the figures. “Forerunner” is exclusively distributed by the National Bank of Greece which was the first bank of the Greek State (established in 1841). 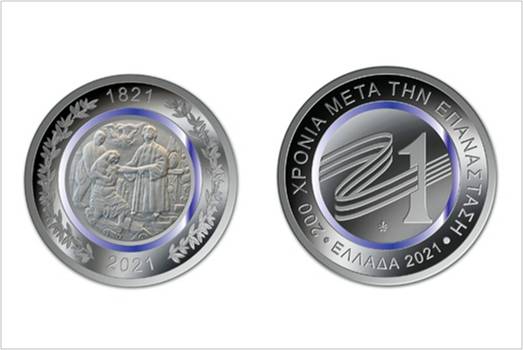 At the same time, in order to further highlight the messages and the symbolism of the anniversary year, the Committee has proceeded and will continue to proceed with a number of collaborations, such as, for example, with the Hellenic Post, which will proceed with the issuance of stamps and philatelic products that will highlight the special significance of the 200th anniversary of the Revolution.

The Committee "Greece 2021" has also announced along with the Benaki Museum the inclusion of the emblematic exhibition "1821 Before and After" in the official program of events. The exhibition, which will be inaugurated in March 2021 and is expected to be a leading cultural event of the anniversary year, takes place with the cooperation of the Museum, the Bank of Greece, the National Bank, and Alpha Bank. Collections and archives both from the Museum and the three banks involved in the project will be used for the exhibition's needs.

Read more via GNA:
The works of the "Greece 2021" Committee are launched
The visual representation of the 1821 Greek War of Independence through the eyes of Greek and foreign artists
Antonis Hadjikyriacou on the Ottoman period, the Greek Revolution of 1821, and new paths in Greek historiography
The Greek Revolution today: historiography and the public on the eve of 2021