Arts in Greece | ECLIPSE: The Athens Biennial returns for its 7th edition

The Athens Biennial, one of the most significant periodic international events of contemporary culture in Greece, returns for its seventh edition (Sep 24 – Nov 28, 2021) with an exciting program, featuring more than 450 works by 80 artists from North and South America, the Caribbean, Africa, and Europe, many of whom will be exhibiting in Greece for the first time. As indicated by its title, the “ECLIPSE” exhibition highlights the obscured perspective of reality caused by the constant state of flux we are experiencing in our society right now, seeking to assess the implications of identity, history, and cultural complexity. 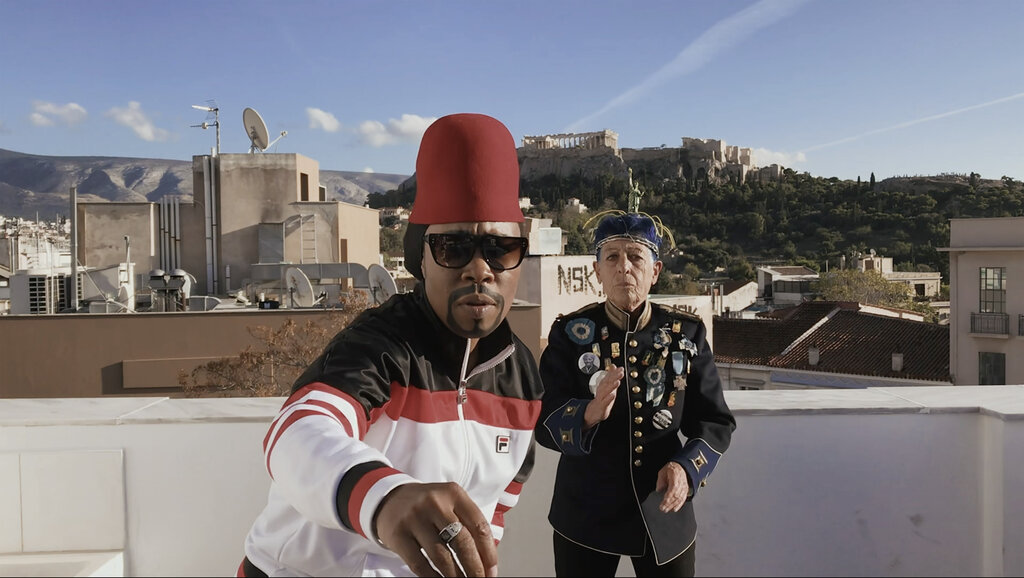 Curated by the Berlin-based collective Omsk Social Club and the Ghanaian-American curator Larry Ossei-Mensah, under the artistic direction of the Athens-based artist and curator Poka-Yio (Polydoros Karyofillis), the show’s aim is to activate a dynamic cross-cultural discourse. Greece’s capital itself, Athens, plays a symbolic role to this end as a rising metropolis located at the intersection of Europe, Asia, and Africa both physically and historically. As curator Poka-Yio put it: “The Athens Biennial is a laboratory of thought and ideas and many come here to find an answer to the questions that now plague the whole West.

” The approach of this year's Biennial with many artists from different places essentially gives a character to Athens that we know it has. Although a European city, Athens does not have the burden of the colonialism of the past and this gives it the freedom to discuss such issues. Although Mediterranean, it does not have the stigma of Orientalism, which also gives it an opportunity for discussion. Without Athens being a blank canvas, I believe that it gives space and time to form new discussions and new narratives. This is what the Eclipse show is doing this year” said the Deputy Minister of Contemporary Culture, Nicholas Yatromanolakis. 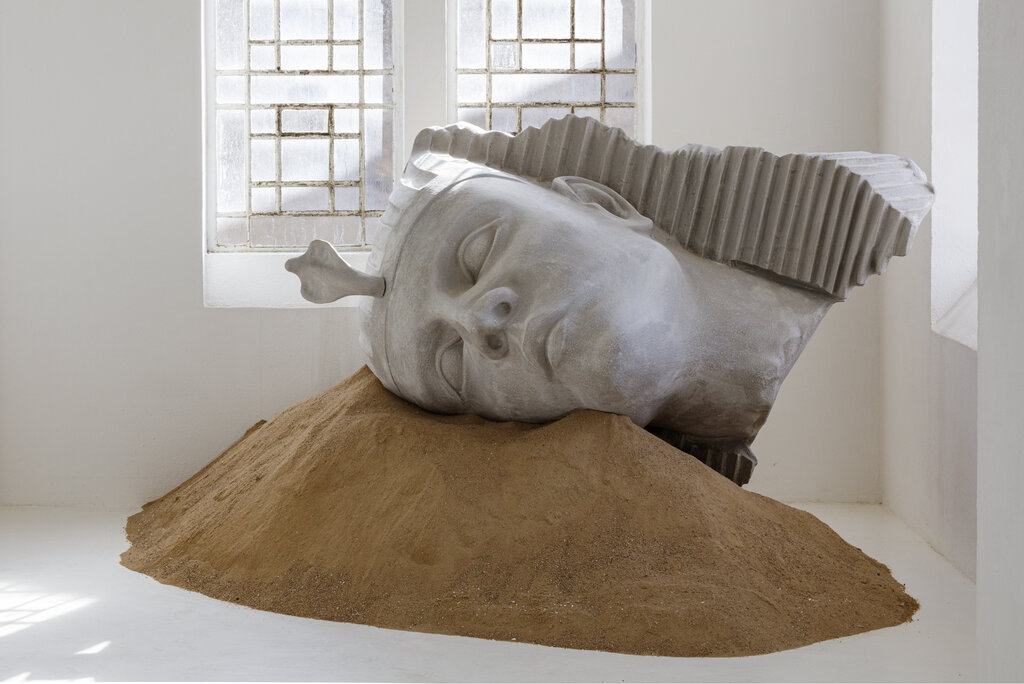 The Athens Biennial has always had a reputation for shaking up notions of what contemporary art is and how (and where) it should be exhibited. This year, it's primed to be far more than an exhibition. The 2021 edition will be a snapshot of life in the shadows. Apart from the Onassis Stegi Foundation of Arts and Culture, the artists participating in ECLIPSE inhabit a cluster of three neighboring landmark venues in the historic center of the Greek capital: the former Fokas Store department, the former Santaroza courthouse, and Sina Hall. These closely-knit emblematic “ghost” buildings portray various aspects and different eras of the Athenian urban landscape and its historic and cultural narratives. 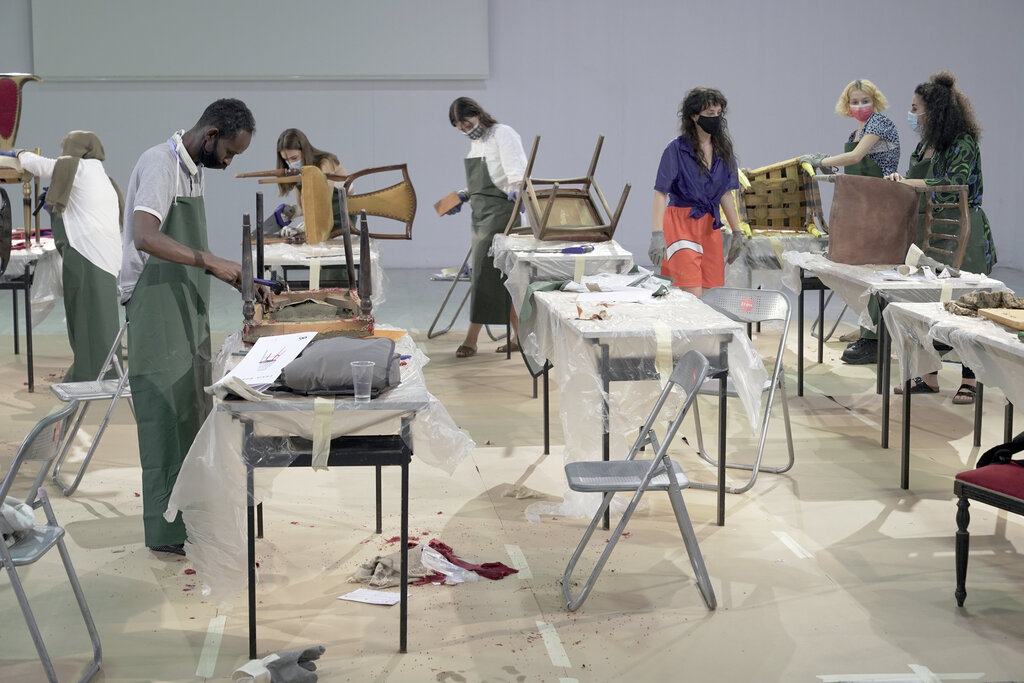 The Athens Biennial is held every two years in the Greek capital and in each edition, it activates various locations in the city, connecting local artistic production with the international scene of contemporary art. It. To date, the Athens Biennale has attracted more than 315.000 visitors from Greece and abroad in its six editions, under which over 800 artists, international and Greek, have participated, and 127 new art productions have been commissioned or premiered.

Member of the International Biennial Association (IBA) and founding member, since 2007, of the European Biennial Network (EBN), the Athens Biennial has been acknowledged by the European Cultural Foundation (Princess Margriet Award for Culture 2015) as one of the most innovative cultural initiatives in Europe that enable new forms of solidarity between local and international cultural communities and wider civic engagement. 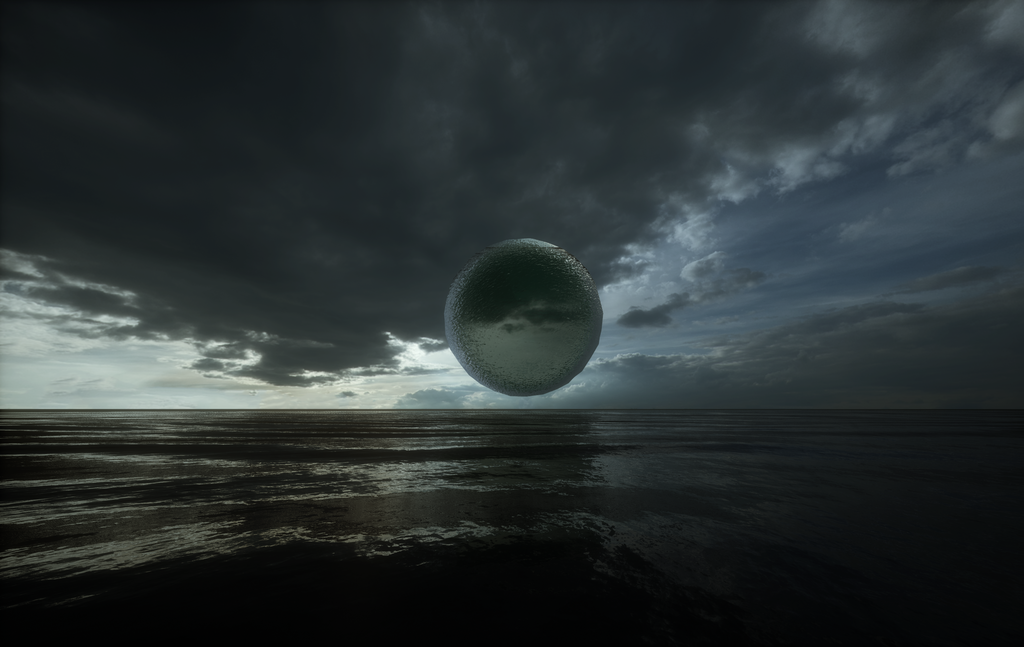