As recently announced by the European Commission, one of the Peloponnese’s most fascinating and well-developed attractions, the archaeological site of Ancient Nemea, is among the twelve new sites to join the European Union’s Heritage Label list, taking into consideration its significant role in shaping the history and culture of Europe, as well as the building of the European Union. 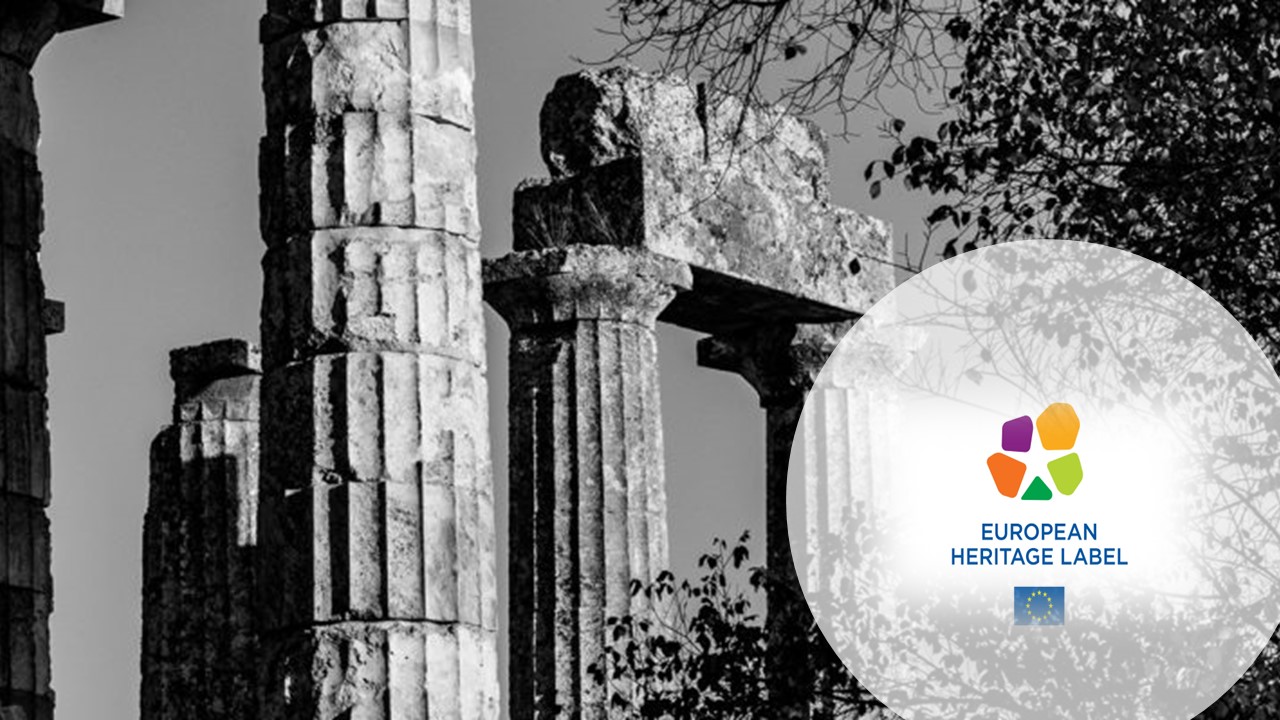 The archaeological site of Nemea becomes, thus, the second attraction in Greece after the “Heart of Ancient Athens” - namely, the Acropolis and its surrounding archaeological sites - to be awarded the prestigious Label. As the Greek Minister of Culture and Sports, Lina Mendoni, stated:

According to the award rationale, the site of Ancient Nemea is a complex of well-preserved and exhibited archaeological remains that are emblematic on account of the organization of the Nemean Games in antiquity. It includes the sporting roots of Europe and the ideals of classical sports as an element for the comprehensive education of young people. The Stadium is a characteristic example of this type of construction in its original form. Moreover, the modern revival of the Games reflects fundamental European values such as equality, social inclusion, and peaceful coexistence. 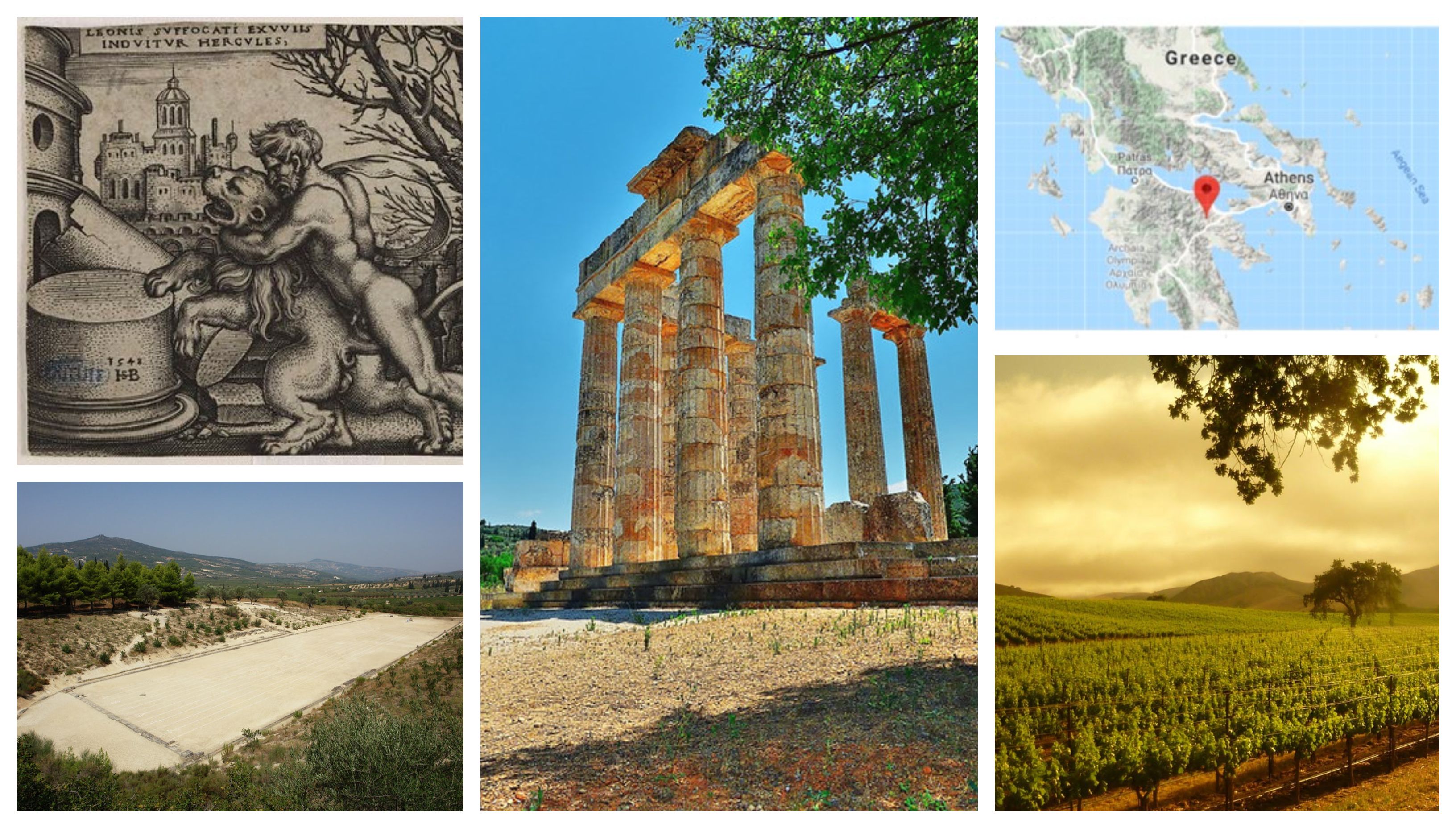 The archaeological site and the revival of the Nemean Games

Located about 25 km southwest of the city of Corinth and about 115 km from the city of Athens, Nemea is a place full of secrets worth exploring and a delightful one-day excursion for Athenians and tourists alike. Famous for its viniculture tradition which goes back to Homer who called the area Ampelóessa (meaning "full of vines”), as well as for the legend of Hercules’ lion labor which is often encountered in ancient Greek art and literature, Nemea boasts an ancient history that is depicted in its many monuments.

Among them lies a true archaeological gem: the 2,300-year-old Temple of Zeus. The temple is standing next to the ancient stadium -notable for its well-preserved vaulted entrance tunnel, dated to about 320 BC - and the on-site museum, which was constructed as part of the University of California's excavations (Berkeley Nemea Center for Classical Archaeology). Interestingly, Nemea’s temple sits on top of an earlier version from the 6th century, B.C. – however, not much of that early temple is visible today because it was destroyed by fire and then built over later on. Now completed, the partially reconstructed site provides the visitor with a clearer sense of the magnitude and magnificence of the original Greek temple, and, most importantly, the site is better preserved for generations to come.

Nemea comprised one of four sites in ancient Greece that celebrated athletic and religious festivals on a four-year cycle. More specifically, the Temple of Zeus played a significant role in the Nemean Games; it was before this temple that, prior to the competition, athletes paid homage to the father of their gods, Zeus. The first Panhellenic Nemean Games took place in 573 BC; the idea of their revival was conceived some decades ago; at this point, noteworthy is the role of Dr Stephen Miller, founder and honorary President of the Society for the Revival of the Nemean Games. In fact, the 7th Nemead is scheduled to take place from 24 to 26 June 2022, in an attempt to bring back to life the ancient festivals that were based, like the Olympics, on athletic competitions.  The goal is for an international festival in the spirit of brotherhood for everyone, set on the ancient earth where the notion of substituting athletic competition for war was first practiced. 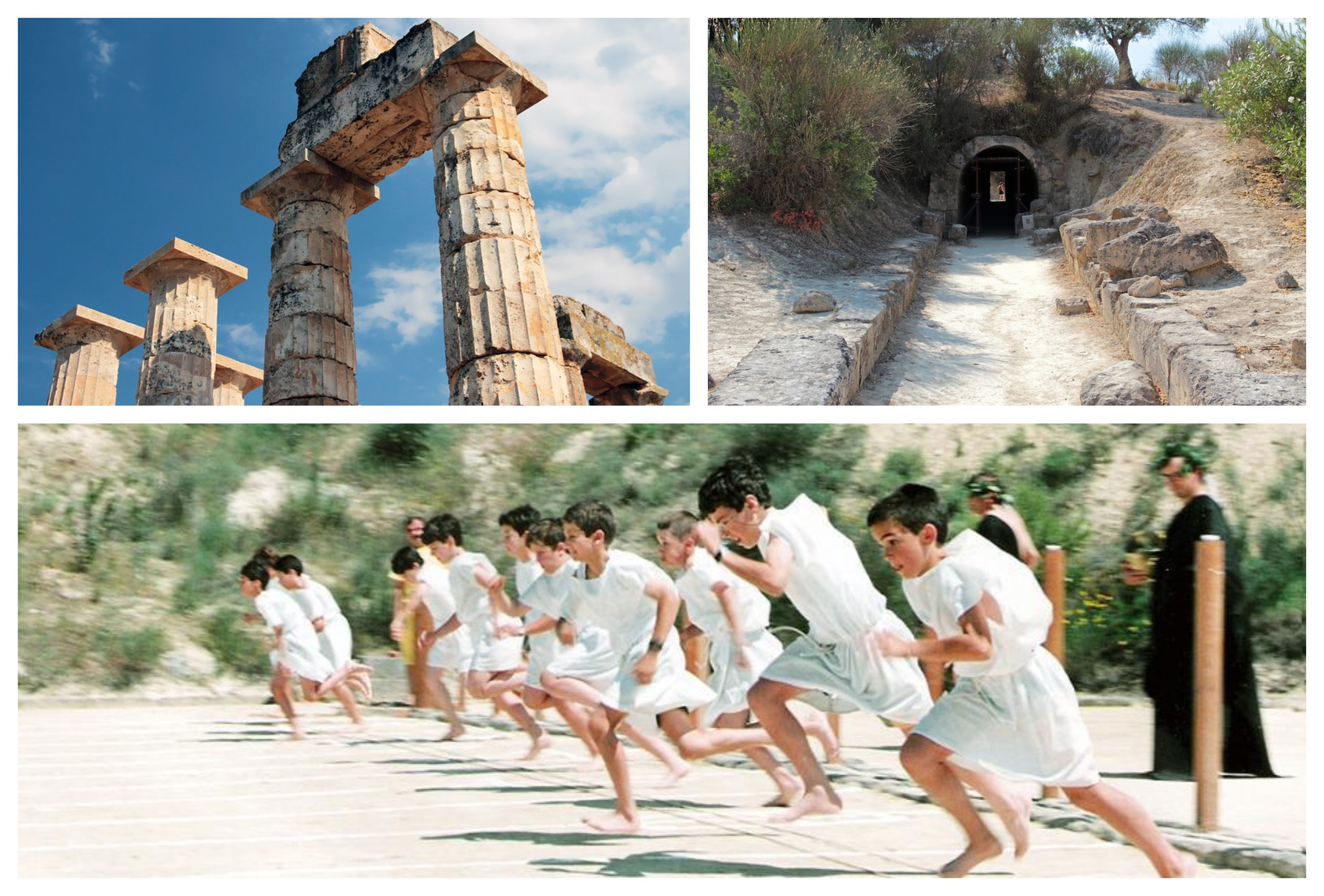 The European Heritage Label (EHL) is an initiative launched in 2013 by the European Commission. The Label is awarded to buildings, documents, museums, archives, monuments, and events, which are seen as milestones in the creation of today’s Europe. With over 60 sites having already been designated, the EU Commissioner for Innovation, Research, Culture, Education and Youth, Mariya Gabriel, noted in conjunction with the Commission’s latest announcement that “cultural heritage is Europe’s soul. These beautiful sites embody our rich history; they are geographical manifestations of who we are. The European Heritage Label sites are amongst the greatest gifts Europe has to offer and it is our duty to preserve them at all costs”.

This year’s formal award ceremony, which will include the archaeological site of Nemea on the list, will take place on June 13, 2022, in Brussels.

More info: visit the websites of the Greek Ministry of Culture and Sports, the EU’s European Heritage Label, as well as Berkeley’s Nemea Center for Classical Archaeology, and the Nemean Games

Dr Stephen Miller on uncovering the Sanctuary of Zeus and the revival of the Nemean Games
A new era for the Restitution of the Parthenon Marbles
Ancient Olympia: Panhellenic Sanctuary and home of the Olympics
The ancient city of Oeniadae
The Cultural Route of the Ancient Theatres of Epirus