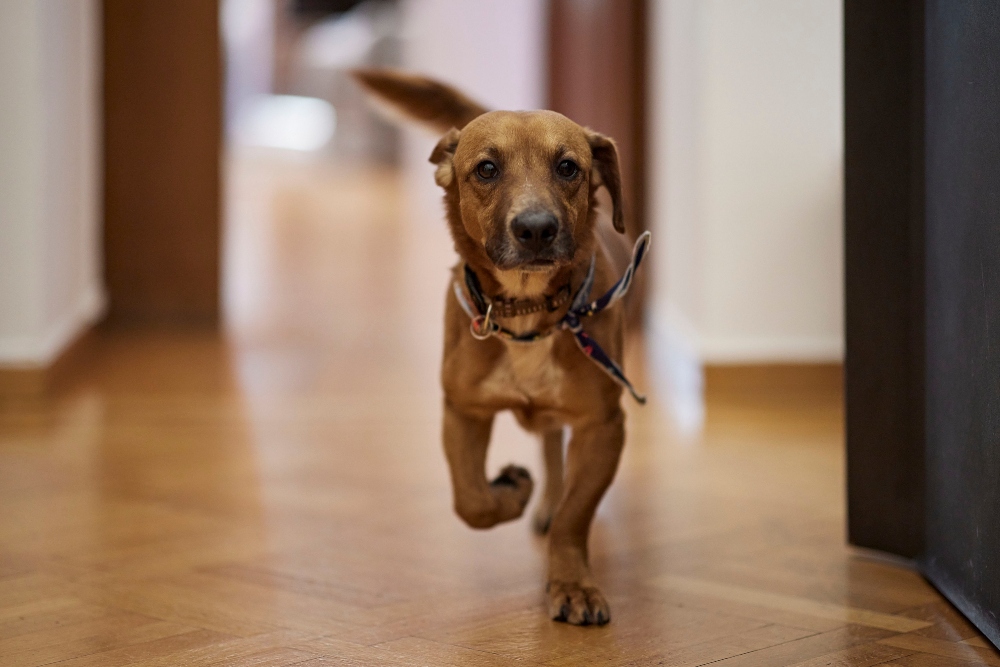 The Ministry of Interior of the Hellenic Republic has announced that a fund has been approved in the amount of 2.9 million Euros as financial aid for the country’s municipalities in their effort to improve the welfare of stray animals, as part of the "Argos" programme.

The decision was taken within the framework of the Philodimos II funding programme, and in particular of the Invitation XII "Construction, repair, maintenance and equipping of facilities for shelters for stray animals - Equipment for the implementation of the operational programmes of article 10 of Law No. 4830/2021 (A169) 'New framework for the welfare of companion animals - Argos Programme and other provisions'.

According to the ministry’s official announcement, Alternate Minister of Interior Stelios Petsas has signed a decision to allocate 2.9 million to support municipalities in this objective.

The "Argos" programme has been granted a total amount of 40 million euros from the "Philodemos II" Programme of the Ministry of Interior, to support municipalities to create the necessary infrastructure and to meet the new responsibilities they have undertaken regarding the management of stray pets but also their well-being.

This sum will be divided as follows:

Mr. Petsas stated that the municipalities will receive funding to acquire the necessary infrastructure, while the amount of €5 million allocated for the implementation of a special mass sterilisation programme for strays highlights the importance of neutering as a key pillar of the government’s strategy for the immediate reduction of the stray population. 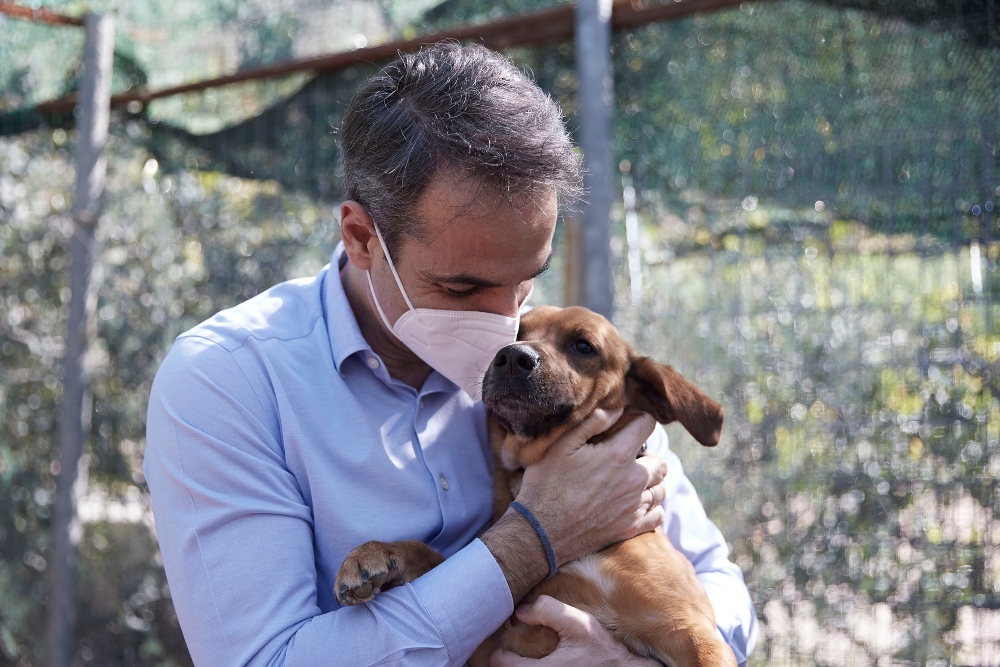 Prime Minister Kyriakos Mitsotakis with Peanut, the rescue dog he has adopted (Dimitris Papamitsos/Office of the Prime Minister/Via AMNA)

As he pointed out, the previous framework only provided a funding of €600,000 per year for this purpose, while this new strategy is in accordance with the government’s commitment "No animal abandoned – No animal abused".

The "Argos" programme(named after Odysseus’ loyal pet dog, mentioned in Homer’s Odyssey) forms part of a wider strategy aiming to protect animals. A new bill on pet ownership was approved on 13 September 2022. The new law stipulates stricter penalties for people convicted of animal abuse, and has introduced digital health book for all pets, which will include a full medical history and will be accessible by both owners and veterinarian doctors.Another key piece of legislation is a ban on cat and dog sales at pet shops;the sale of pets is now only allowed by approved breeders and owners, and pet adoption fees are forbidden, except for transportation and medical treatment costs.

The Greek Prime Minister, Kyriakos Mitsotakis, has also adopted a rescue dog named Peanut, following the example of the President of the Hellenic Republic, Katerina Sakellaropoulou, who adopted a stray cat named Calypso. With their example, they hope to encourage Greeks to rescue rather than buy pets.