"Light Negative Positive – The Greekness of Chryssa" at MOMus 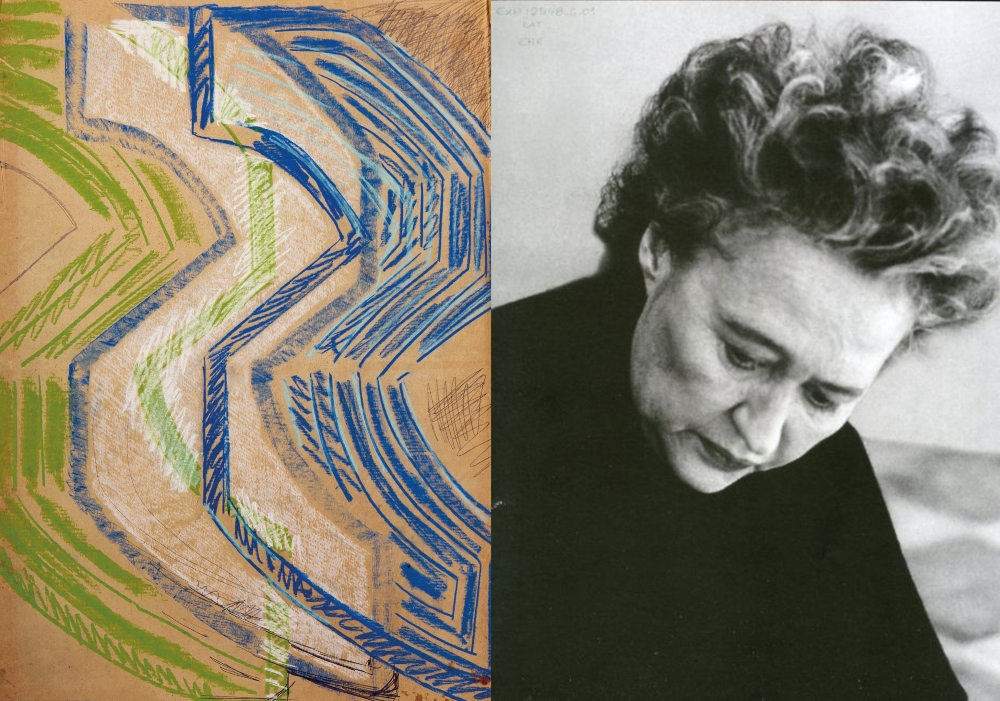 The exhibition Light Negative Positive – The Greekness of Chryssa, hosted at MOMus- Museum Alex Mylonas in Thessaloniki, focuses on the concepts of harmony, symmetry, rhythm and order, which are central to the artist’s body of work. The exhibition will run until 29 January 2023.

Chryssa (Chryssa Vardea-Mavromichali, 1933-2013) was one of the most prominent and internationally acclaimed artists of the 20th century to come from Greece. She was a pioneer in light art, especially known for her neon, steel, aluminum and acrylic glass installations, and was part of the American and international avant-garde of the 1950s and 1960s. Her art is in the collection in the collections of major museums, galleries and collections around the world.

Chryssa was born in Athens and studied at the prestigious Academie de la Grande Chaumière in Paris (1953-1954) and the California School of Fine Arts (1954-1955) in San Francisco; from 1955 she lived in New York City. She later obtained American citizenship and, from the early 1990s she lived variously between Athens and New York. She died in Athens on 23 December 2013. 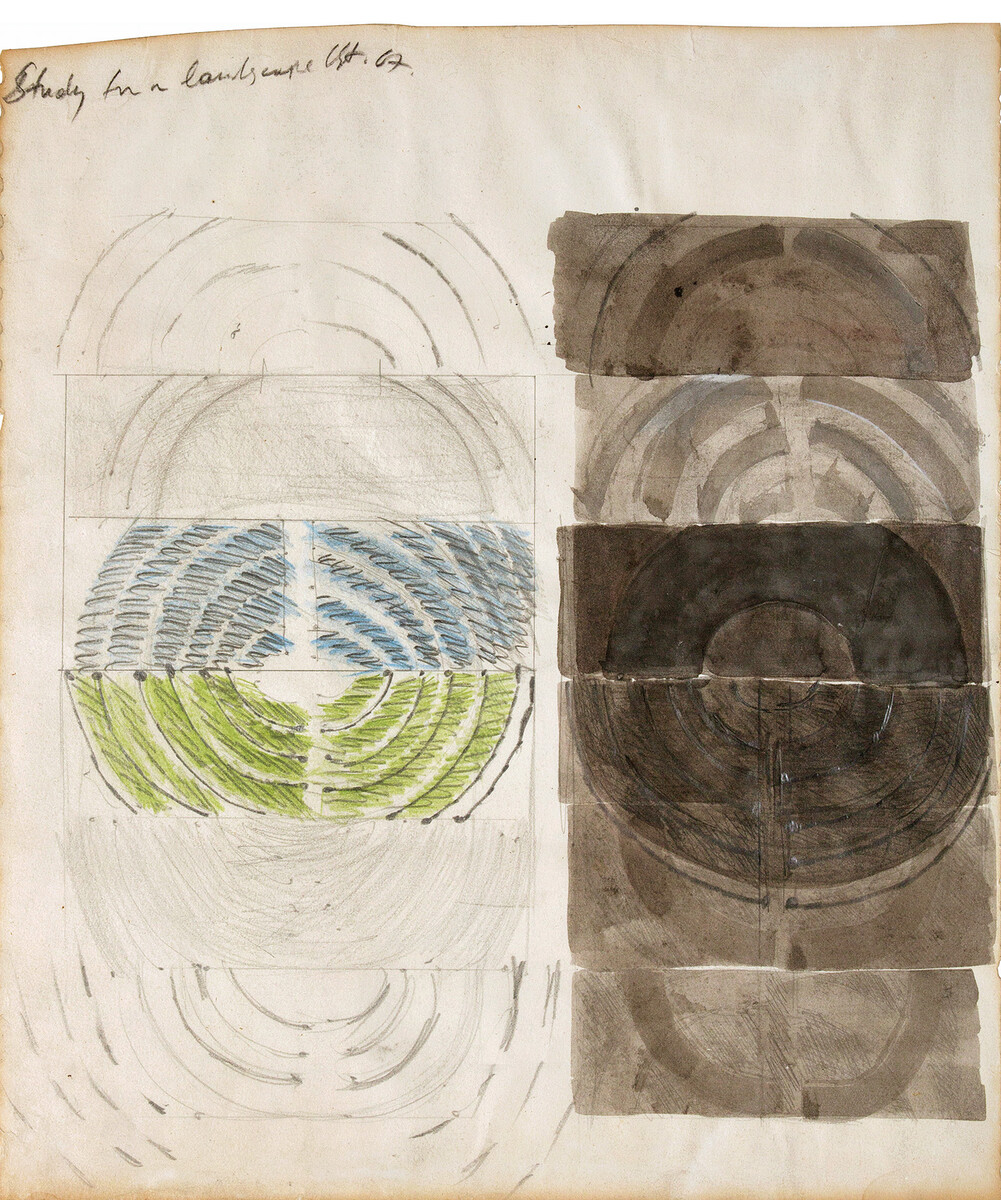 The early 1960s proved a crucial period for Chryssa’s formation as an artist. Her first solo exhibition in 1961 at the Betty Parsons Gallery in New York was followed by numerous solo exhibitions in Greece and abroad, including the Museum of Modern Art (MoMA), Τhe Guggenheim Museum and the Whitney Museum of American Art in New York, the Musée d'art contemporain in Montreal, the Musée d'Art Moderne in Paris and the National Gallery in Athens.

Her works have also been presented in many group exhibitions in Greece and abroad, including at the Whitney and MoMA in New York, at the São Paulo Art Biennial (1963 and 1969) and the Venice Biennale (1972), at the Institutes of Contemporary Art in Boston and London, the Musée d'Art Moderne in Paris and the National Gallery in Athens.

Several of Chryssa’s creations are sited in public spaces around the world; arguably the most famous ones are Clytemnestra, created in 1967, a version of which was installed outside Megaron - The Athens Concert Hall when it was inaugurated in 1991, and Mott Street, created in New York and inspired by the bright lights and neon signs of Manhattan’s Chinatown, which has been placed at the Evangelismos metro station, in the centre of Athens, in 2004. 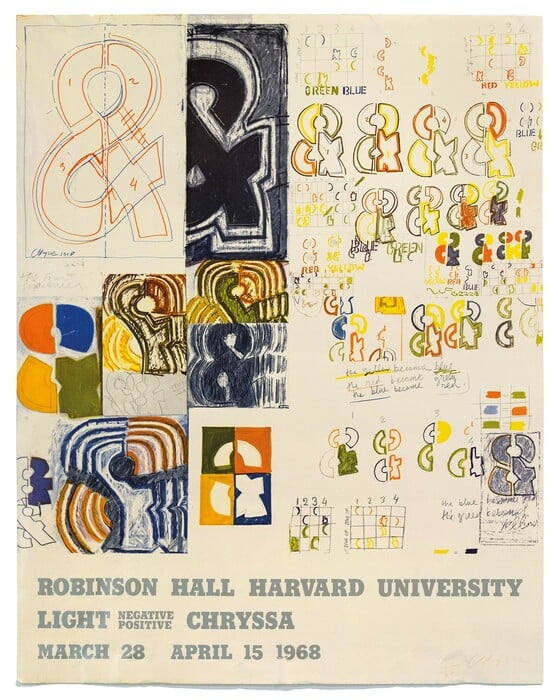 Chryssa’s works, especially her earlier compositions, focused on the semiological aspect of the alphabet and writing, and this is the central theme of the exhibition at MOMus-Museum Alex Mylona. The show’s focal point is a group of drawings by the artist, donated by architect, author, and researcher Alexander Tzonis and his partner Liane Lefaivre to the National Museum of Contemporary Art in Αthens in 2017; these works have been part of the MOMus Collections since 2018.

In 1968 Tzonis was appointed at the Graduate School of Design at Harvard University as assistant professor and was placed in charge of the new exhibition programme. Among the exhibitions he organised and curated was Light Negative Positive, featuring neon sculptures and drawings by Chryssa, at Robinson Hall in Harvard Yard (Spring 1968). Her works were presented alongside large-scale prints of Auguste Rodin's sketches from the book Les cathédrales de France (1914). The intention was to highlight how Chryssa "reverses the relationship between light and shadow", creating a "poetics of the light".

The series of drawings on display at the MOMus-Alex Mylona Museum are studies for some of Chryssa's most iconic sculptural compositions, such as The Gates to Times Square (1964-66) and Clytemnestra, and other creations based on letters of the alphabet. These include the original poster that Chryssa herself created for the 1968 exhibition, along with works from the collections of the MOMus-Museum of Contemporary Art, the collections of the National Museum of Contemporary Art in Athens, the Alpha Bank Art Collection, along with personal photographs of Chryssa by Eleni Mylonas.

The exhibition is curated by Yannis Bolis, art historian, head of MOMus-Alex Mylona & Maria Tsantsanoglou, art historian, director of MOMus-Museum of Modern Art-Costakis Collection, while the exhibition’s consultant is Alexander Tzonis; it is accompanied by a bilingual catalogue (in Greek and English). 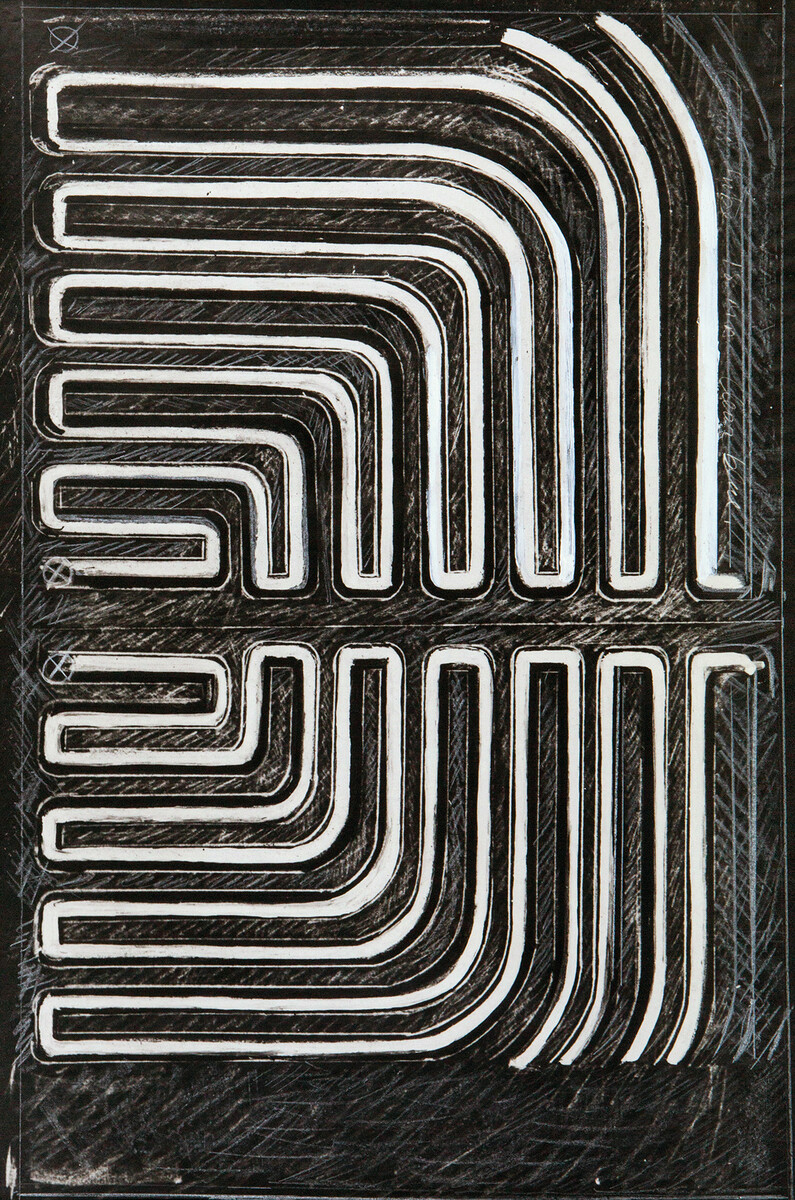 Alex Mylona (1920-2016), also known as Alexandra Bogdanou, was a pioneer of the Greek modernist movement. Beginning with works in stone or bronze that focused on the human form, characterised by stylization and accentuation of volume, she progressively advanced towards abstraction throughout her 50-year career.