At their meeting on 17 March in Brussels, EU leaders discussed further steps to address the migration crisis and EU-Turkey cooperation, agreeing late on Thursday on a common position on a migration plan to be discussed with Turkey today, Friday 18. A draft proposal discussed at the meeting grants Turkey some concessions that include funding in exchange for stemming the flow of migrants into the EU and accepting the resettlement of Syrian refugees from Turkey in EU countries for every return of refugees and migrants crossing to Greece from Turkey. 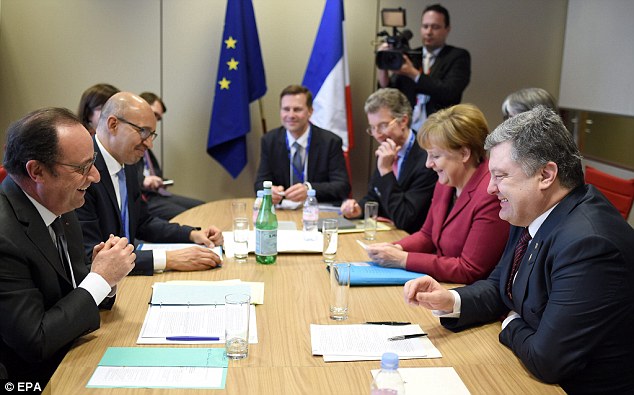 In statements following Thursday's meeting, German Chancellor Angela Merkel and Italian Prime Minister Matteo Renzi said the talks with Turkey would be difficult. Merkel further said that no specific dates had been set for the start of either resettling Syrian refugees in EU countries or the return by Greece of migrants to Turkey, but noted that all EU countries wanted the agreement to go through.

Tsipras said he also hoped the decision that the EU will take will be in line with international legislation, the Geneva Agreement and the European acquis. “And last but not least I’m waiting today to take a decision to assist Greece in these difficult circumstances, especially in our northern borders in Idomeni where we have to face a humanitarian crisis because of the unilateral actions in the Balkan route and I think this is the shame for our common culture,” he noted.