Alexis Tsipras on upcoming Eurogroup: "The ball is now in the creditors’ court" 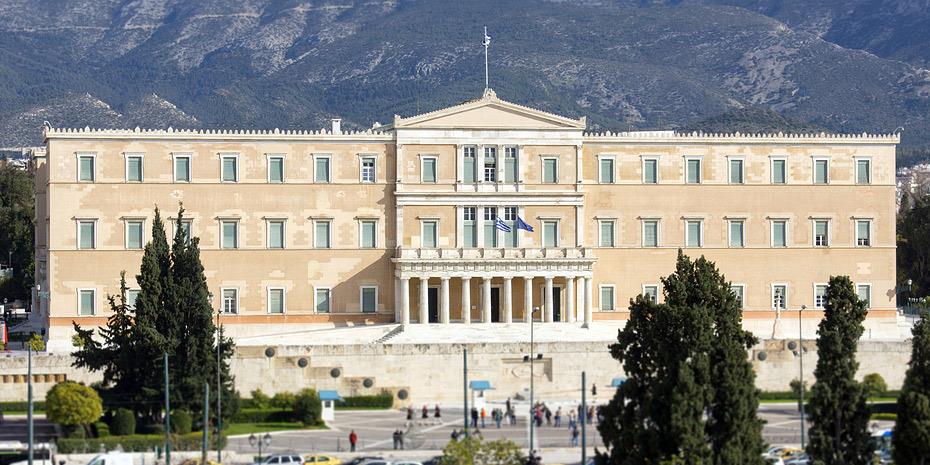 "The ball is now in the creditors’ court", said Greek Prime Minister Alexis Tsipras, after the omnibus bill of measures agreed between the Greek government and its creditors was ratified in Parliament on Thursday (19.02), with the support of all 153 SYRIZA-ANEL coalition MPs. The bill, containing austerity measures as well as counter-measures, was a necessary condition for the completion of the second review of the adjustment programme and the release of the next aid tranche.

The opposition parties voted against the omnibus bill, except for two articles on the abolition of tax reductions for lawmakers and the reduction of VAT for farmers. On Wednesday, a general strike called by the public and private trade unions took place, with thousands of people demonstrating in Athens and Salonika against the austerity measures included in the bill. Incidents have occurred outside Parliament during the voting of the bill.

The government expects that as the voting of the bill that paves the way to the conclusion of the second review, there will be a deal on medium-term debt relief measures as well on the fiscal path for the years ahead and Greece will be included in the European Central Bank’s QE programme, which could lead to a series of positive developments for Greece.

Athens hopes that the creditors will come to an arrangement on debt relief during the next Eurogroup (22.05). Alexis Tsipras noted that "a decision at the height of the sacrifices of the Greek people is expected next Monday at the meeting of the Finance ministers of the euro area regarding the settlement of the Greek public debt.” 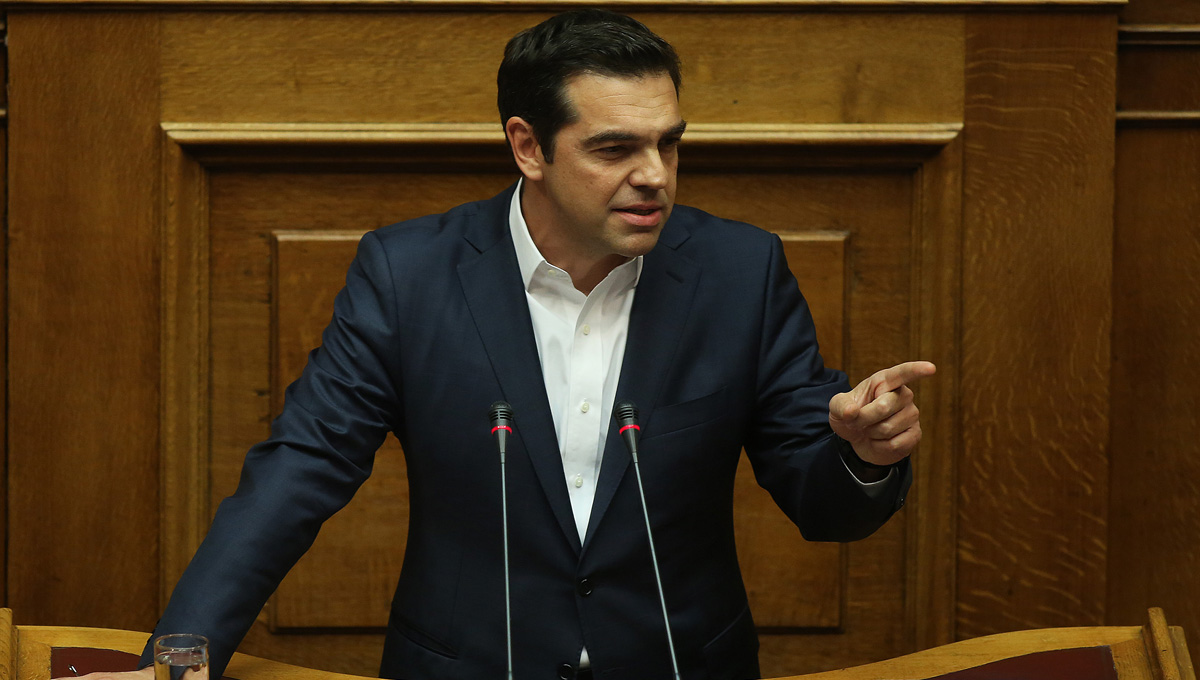 "The basic scenario on which everyone is working is to have an overall agreement on May 22 with the definition of the medium-term debt measures and the ratification of the staff level agreement," government spokesman Dimitris Tzanakopoulos stated on Thursday. "The messages we are receiving  both from the political and the financial sectors prove that we are on the final stretch and we will probably have an agreement on May 22 or some days later," he noted.

Accroding to its official agenda, the 22/05 Eurogroup will be informed about the preliminary agreement between Greece and the institutions (the European Commission, the European Central Bank, the European Stability Mechanism and the International Monetary Fund) on a new set of policy reforms in the context of Greece's economic adjustment programme, financed by the European Stability Mechanism. The Eurogroup will also discuss Greece's medium-term (from 2018 onwards) fiscal targets and the issues related to the sustainability of the country's public debt.

In light of the upcoming Eurogroup, this Wednesday (17.05) the heads of three political groups in the European Parliament urged Eurozone Finance ministers to conclude the second review of the Greek programme and deliver the necessary measures on debt relief for Greece. Socialists & Democrats group Chair Gianni Pittella, the Chair of the Confederal Group of the European United Left-Nordic Green Left (GUE-NGL) Gabi Zimmer and Co-Chairs of the Group of the Greens/European Free Alliance Ska Keller and Philippe Lamberts asked for "concrete decisions on debt relief and debt sustainability." They also called on German Finance Minister Wolfgang Schaeuble to approach this "vital issue in a constructive and reasonable way." You can read the full statement here.