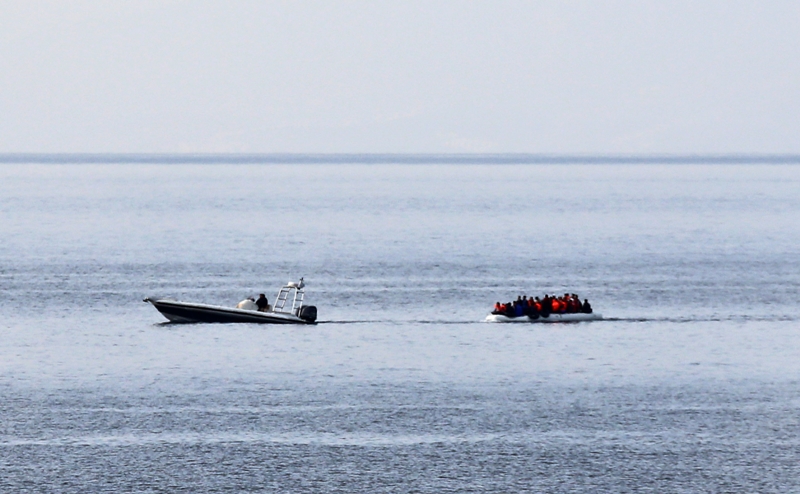 It should be noted that Greece has received the majority of arrivals (46,100) across the Mediterranean region this year – more than Spain, Italy, Malta and Cyprus combined. Because of its geographical position Greece is the external border of the EU being at the same time a transit country for the migratory flows. It is more than obvious that Greece cannot face alone this enormous challenge and for that reason the EU has taken a number of measures concerning the management of migratory flows, the registration and accommodation of refugees and their relocation to other EU member states.

Given however, the great extent of this phenomenon, more action by the EU and its member states has to be taken and in this direction Greece along with Cyprus and Bulgaria have recently announced the launch of the Eastern Mediterranean Migration Route Initiative (EMMI). The EMMI initiative that was presented in the EU Justice and Home Affairs Council on October 8th in Luxembourg, aims to contribute to the forthcoming reform of the EU migration policy by indicating that more attention has to be given to the vulnerable and affected Eastern Mediterranean region. 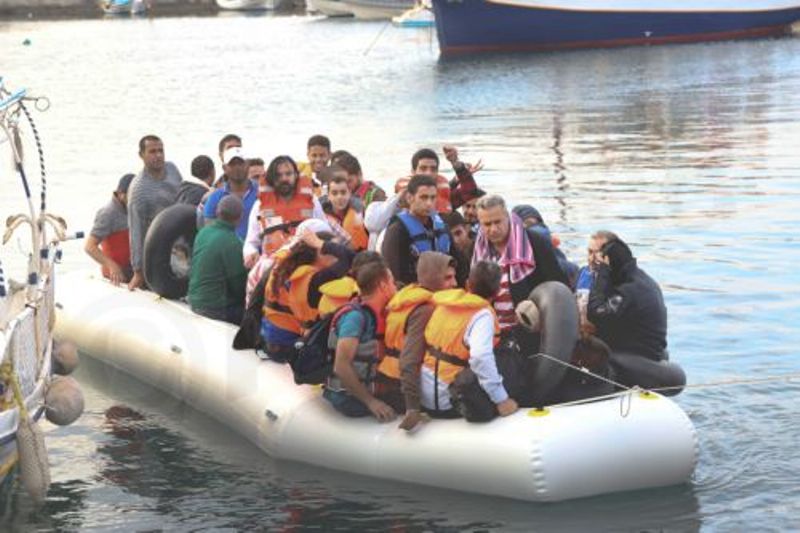 The persisting and increasing trend of arrivals in the region necessitates a greater burden sharing among EU member states through an effective mechanism for the relocation of persons arriving to front-line member states to the rest of the EU. EMMI initiative also aims for an effective return policy for those that do not have the right of asylum in the EU. The three countries of the Eastern Mediterranean Migration Route facing a disproportionate burden concerning migratory flows are also encouraging the EU and the other EU member-states to agree on increased migration funds in view of the 2021-2026 EU budget negotiations.