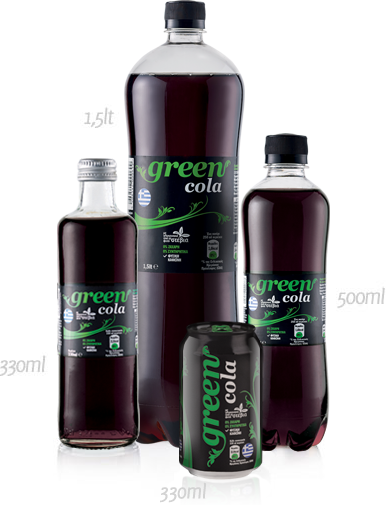 Amid the current economic crisis in Greece, new opportunities arise in the market for entrepreneurs willing to take the risk. A case in point is Green Cola, one of the fastest growing consumer goods brands in Greece and abroad. Green Cola is a new proposal for Cola, addressed to all those looking for a product with minimal caloric intake, without sacrificing the taste result.

The border town of Orestiada, in the region of Thrace, was set up as a starting point for Green Cola Company, which through its bottling plant (EPAP) follows a long-standing tradition in the production and bottling of soft drinks. The passion of a group of local producers that started in 1959 was transformed over the years into a passion and a vision for creating high quality products offering authentic traditional flavors, produced under contemporary and safe production methods.

For decades, the company worked as bottler for the Greek chapter of Coca Cola, before being hit by the financial crisis in 2008. In 2011, it began producing its own labels, launching a new line of beverages named Sparky, addressed mainly to the Northern Greek market. In 2012 Green Cola was introduced to the market as a result of a strategic decision to focus on products that contribute to a healthier lifestyle, rapidly creating and expanding its customer loyalty base. In 2013, the company launched an even larger array of low-calorie products.

The secret behind Green Cola is nothing but sweet. Yet, sugar is replaced with stevia, a strong natural sweetener with zero calories, zero carbohydrates and zero glycemic index, while only natural aromas - such as green coffee grains - are used to enrich the flavor.

The company’s success has been phenomenal. In less than four years, the company has managed a twelve-fold increase in earnings. Meanwhile, its export activity has increased substantially, especially to the Balkans and the Middle East, as local businessmen recognized the attractiveness and the benefits of its products. Green Cola exports its products in countries like Cyprus, Serbia, Romania, Bulgaria, Belgium, Poland, Holland, Germany, Israel, China and Australia. 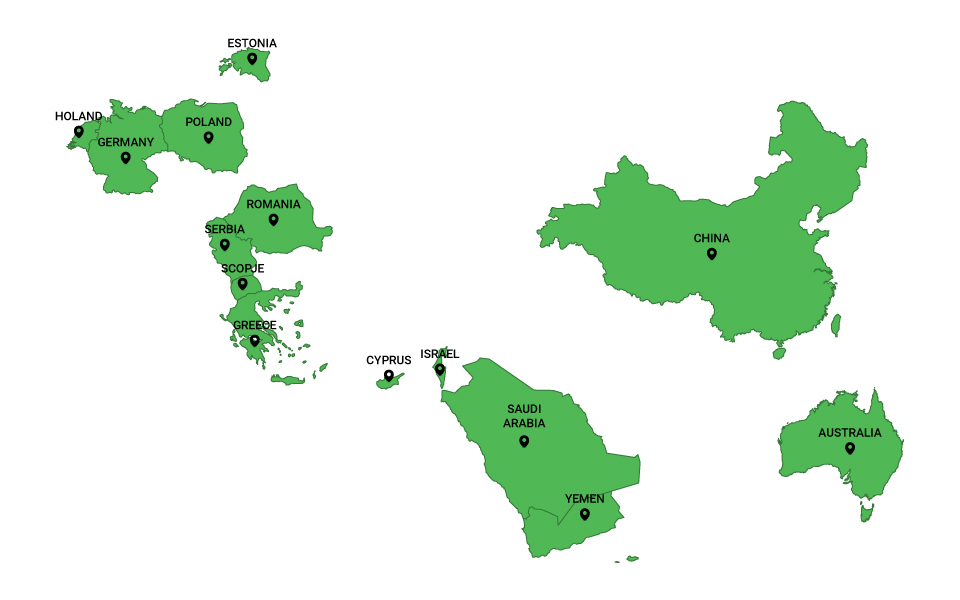 This success reinforces the belief that a new high quality product with specific ingredients may compete successfully against domestic and multinational giants. Coca Cola is certainly one of a kind and it will be always popular. Yet, Green Cola seems to be winning a fair share of the market as well!