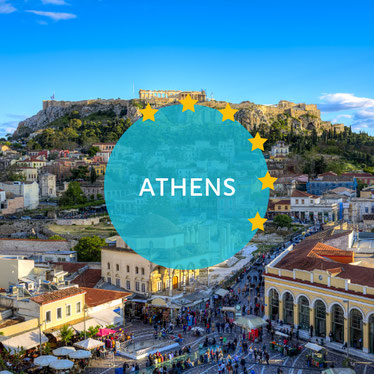 The European Best Destination Competition is an event organized by the European organization “European Best Destinations” aiming to promote Europe in an audience of over 3 million visitors, media representatives and professionals in the tourism industry. The Organization has been working with almost 355 members and the competition is running for its 7th year, inviting visitors to select their European destination of preference.

For the second year running, Athens has been chosen to participate in the competition. The section of the competition, dedicated to the city, describes some of the city’s best features, while listing important sites, trending hotels and top things to do. Last year, with the participation of representatives from Tourism Offices, community managers of social networks and 244.696 voters, the city reached the 3rd position. So this year, could become the year for Athens to shine as a favorite European destination. The competition runs from the 20th of January to the 10th of February. Twenty cities/destinations are competing for this recognition. The winner of the European Best Destination 2016 will receive wide publicity and recognition on online and press media in international level. 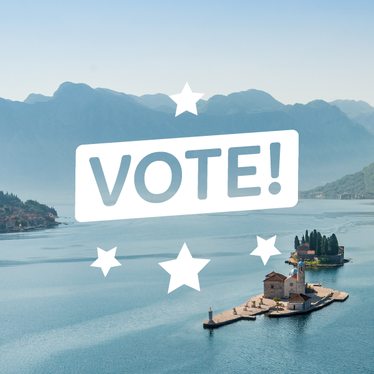 Athens can reach the top position in this year’s competition and in order for this to happen, visitors can select the relevant link, vote and help the city get the recognition it deserves! Moreover, visitors are welcome to share the competition on Facebook via THIS IS MY ATHENS profile and also on Twitter and Instagram by using the hashtags #THISISATHENS and  #EBD2016.

Once finished with voting, don’t forget to checkout in other rankings of the European Best Destinations listings, different Greek destinations that are occupying top positions: Santorini, in the section “best romantic destinations in Europe”,  the Acropolis, in “Top seven wonders of Europe”, the famous Navagio Beach in Zakynthos, as one of the two top Beaches in Europe”,  and Meteora and Santorini among the Best hidden gems of Europe.