Renowned Greek poet Constantine Cavafy was born in Alexandria, Egypt, on 29 April, 1863. A cosmopolitan by birth, Cavafy travelled for the first time to Greece in the summer of 1901, accompanied by his brother Alexandros. His stay in Athens constitutes the topic of a new book entitled Walking in Athens with Constantine Cavafy.

Wandering through Athens with Cavafy is a fascinating experience. Readers will have the chance to discover that, despite the fact that it’s been over a century ago and with dramatic changes have taken place in the capital, the city centre has preserved the broad outline of its physiognomy. The urban grid, shaped like a large symmetrical triangle and dating from the time of King Otto (mid 19th century), is still the city’s most obvious trait, while the large public buildings that remain attractions adorning the city would have also been seen by Cavafy at the time.

The map that is attached to the publication has, among other things, the intent to introduce the reader to this dual path between the Athens of today and the Athens of yesterday, the one described by Cavafy. The game of comparisons will be a further element of discovery for the curious traveler willing to experiment. To see Athens with Cavafy’s eyes and compare it with their own experience of the modern city, will give an unexpected force to the reader’s Athenian experience, to discover a city of many faces, simultaneously the cradle of ancient civilization and a modern Mediterranean capital. 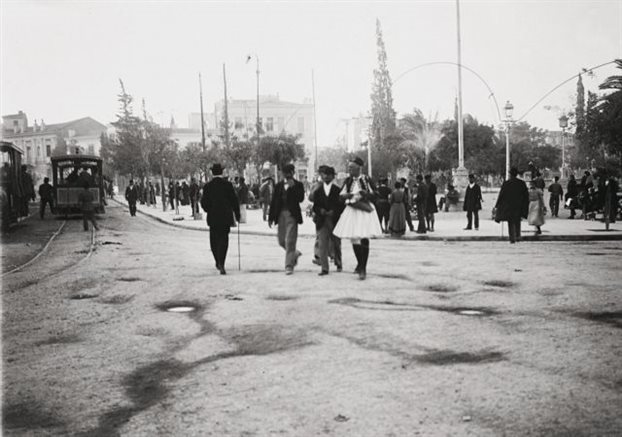 The book has been another yet venture of Enzo Terzi Publishing, a publishing company active since 1989. The publisher’s move to Greece in 2008 helped to strengthen the knowledge of an unknown literary world to the general public and the rediscovery of many texts that, until now, were the domain of strictly academic production and research. This led to the idea of disseminating works and authors that are often of high literary value but also rich in themes and languages ​​that constitute a reservoir of pleasant, easy and fun reading that is also suited to a wider audience driven by simple curiosity.

ETPbooks work in three languages: Italian, French and English markets, where many of the titles to be proposed have never been published. This is the case of the works of Yannis Maris, the founder of detective stories in Greece, and of Theodore Prodromos, the first among the Byzantines to use popular Greek (dimotiki, i.e. the vernacular form of the Greek language), who among other things, wrote the hilarious “War Between Cats and Mice" to be launched next summer. 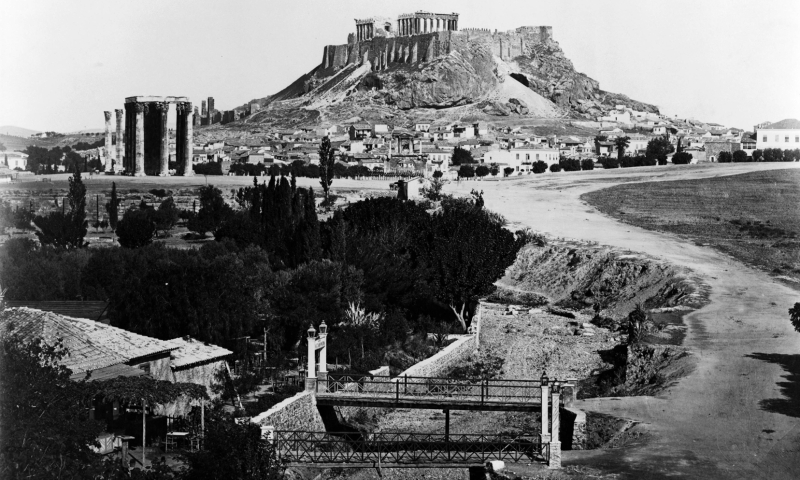 It should be noted that Cavafy was introduced to the English-speaking public in 1919 by his friend E.M Forster, who used translations of selected poems by George Valassopoulo, while numerous translations followed over the years. Given that Cavafy never published a poetry collection in book form and opted instead for publishing them in newspapers, periodicals and annuals reaching thus a much wider audience, his international appeal, attested by the multiplicity of its translations, would not come as a surprise to the poet!