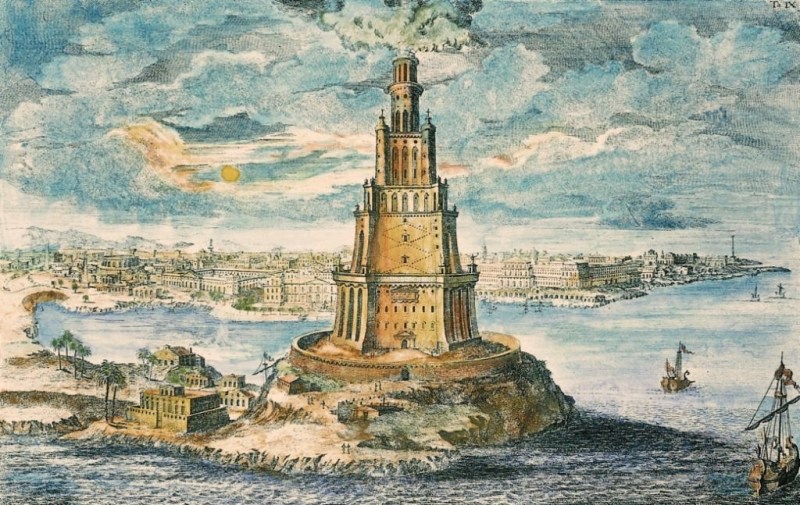 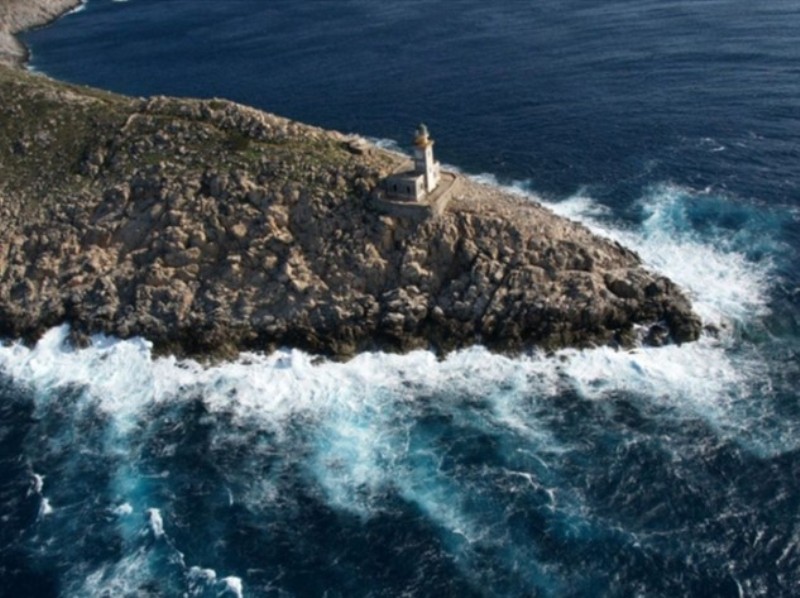 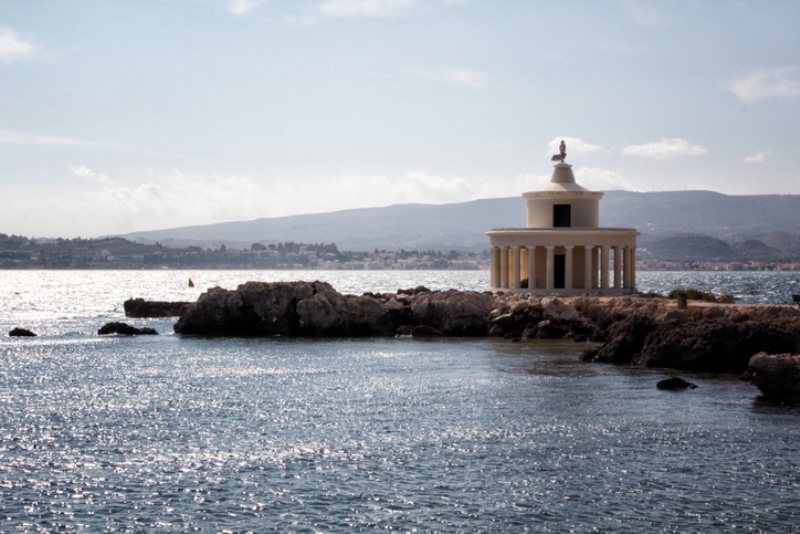 Arts in Greece | Dimitrios Filippotis, between Neoclassicism and Realism