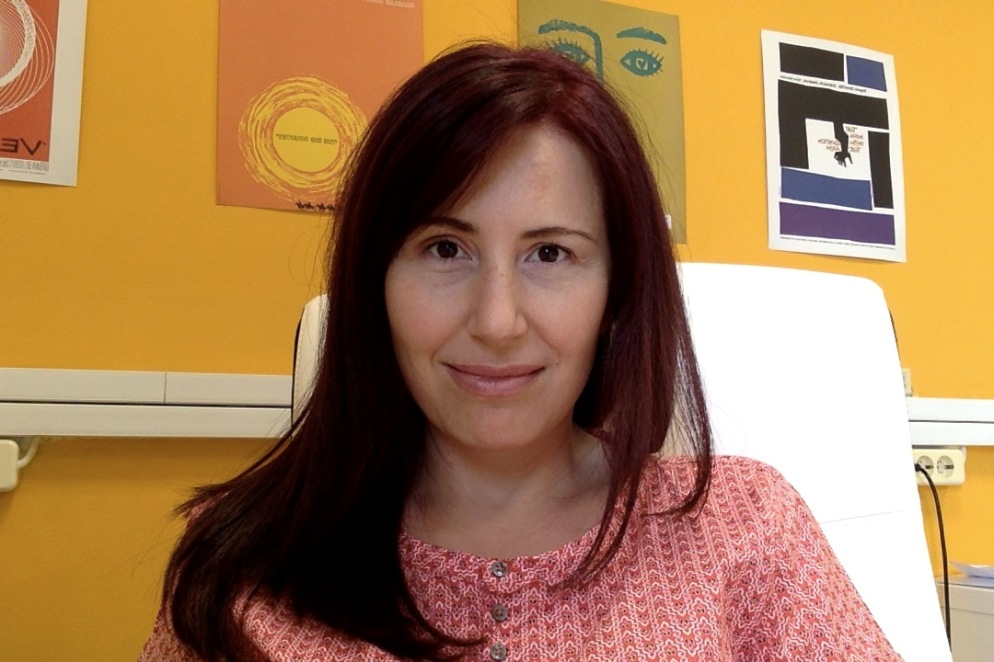 In the year 2021, Greece celebrates the Bicentenary of the Greek War of Independence, the Greek revolution against Ottoman rule, which led to the establishment of the Modern Greek state. A series of celebrations taking place throughout the year have ignited a rethinking of national history and the aftermath of this historical event in all aspects of life. In that context, it is interesting to examine how the Greek Revolution was represented in Greek films. Professor Eleftheria Thanouli explains in her interview with Greek News Agenda* the reasons why those rejected by many critics films should be reexamined.

Eleftheria Thanouli is Professor in Film Theory at the School of Film at the Aristotle University of Thessaloniki. Her research interests include the representation of history on film, film narratology, digital cinema, film and politics, and world cinema. She is the author of three monographs: Post-classical Cinema: an International Poetics of Film Narration (London: Wallflower Press, 2009), Wag the Dog: a Study on Film and Reality in the Digital Age (New York: Bloomsbury, 2013) and History and Film: A Tale of Two Disciplines (New York: Bloomsbury, 2018). She has also contributed chapters in key publications, such as The Routledge Encyclopedia of Film Theory (London: Routledge, 2013), The Oxford Handbook of Sound and Image in Digital Media (Oxford: Oxford UP, 2013) and The Routledge Companion to Cinema and Politics (New York: Routledge, 2016). She is currently working on a new book on post-classical narration in popular cinema. 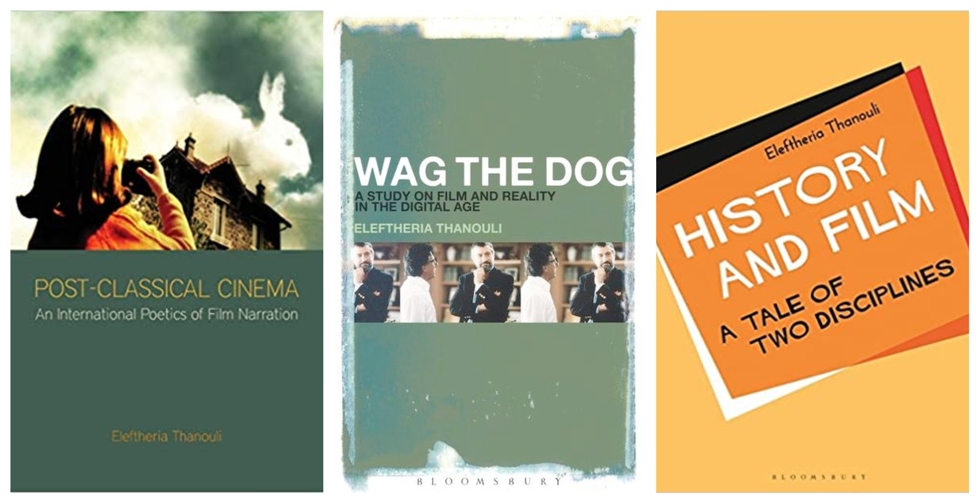 You have been working on a documentary about the representation of the Greek Revolution in Greek Cinema. Would you like to elaborate?

As Head of the School of Film, I was asked to participate in the bicentennial celebration of the Greek revolution at the Aristotle University of Thessaloniki. One of the actions that I decided to plan right away was the creation of a documentary about the representation of 1821 in Greek cinema. As a film scholar, one of my areas of expertise is the study of historical representation in cinema, and the fact that I have been analyzing historical fiction films and documentaries for a long time enabled me to see myself as a potential creator of one such film. Even though I wasn’t very familiar with the historical events of the Greek revolution and, in fact, even less so with the films that had tackled the subject, I was immediately drawn into both the minute I started working on this project.

I collaborated on the script with Dr. Paris Mouratidis and we both enjoyed crafting the words that would constitute the voice-over narration, while deciding on the approach to this admittedly controversial sample of Greek films. We both felt that we needed a fresh start, which would examine this varied list of films about 1821 having an open mind while employing the most recent takes on historical cinema.

I also worked on the production, which for me was the hardest part. I struggled a lot trying to gather the material, the images and the sounds for this documentary, and I realized how difficult it is to clear the rights, even though this would be a documentary for academic and educational purposes.

For the direction and the editing of the film I collaborated with my colleague, Apostolos Karakasis, as well as with a student of ours, Paschalis Retzepis. We are still working on postproduction, but we all feel very confident that this is going to be a documentary that will draw people’s attention and steer a lot of discussion. 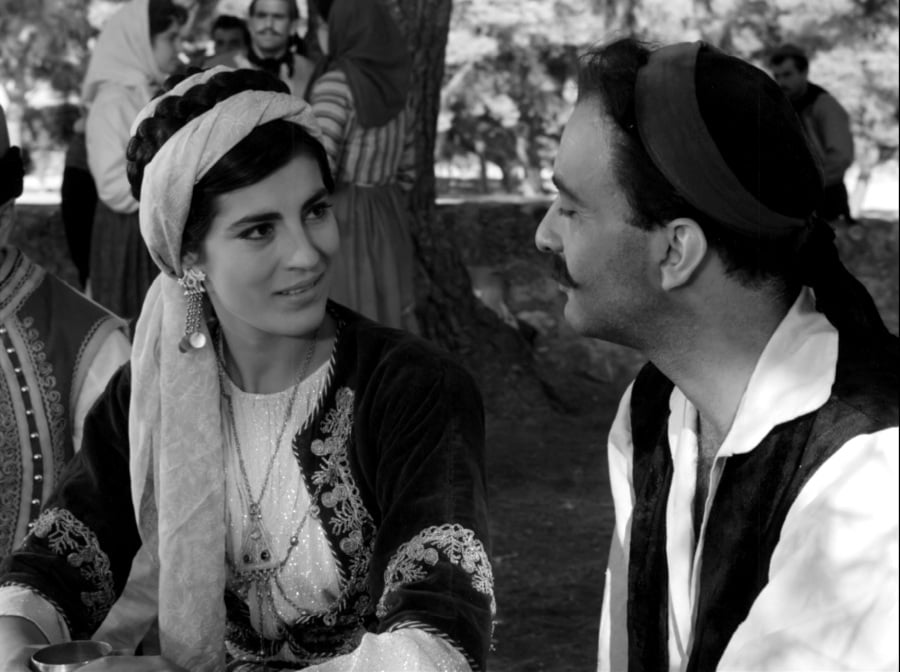 Could you tell a few things about the digital restoration of “Bouboulina”?

While working on the production of the documentary, I realized that “Bouboulina”, a film from 1959 directed by Kostas Andritsos, had not been digitalized and that no one had access to a good copy of the film. We found ourselves in a difficult spot because the film was very important for the documentary and we couldn’t not show it but the images we had were so bad that couldn’t be used. It was then that I decided to look a little deeper and ask around to see if I could trace any of the original film prints. As luck would have it, one of the producers who owned the rights to another 1821 film, “Zaloggo, To Kastro tis Leftherias” (1959), had traced the whereabouts of one print but could not invest in its restoration. I immediately stepped in and decided to find funding for the restoration. Knowing that Bouboulina was one of Nikos Kourkoulos’ first films, I contacted his children, Erietta and Filippos, who were more than willing to financially support this film’s rescue; the rest is history. In fact, we restored it in time for the big anniversary of the 25th of March, when the film played on prime TV for the first time in its restored version. 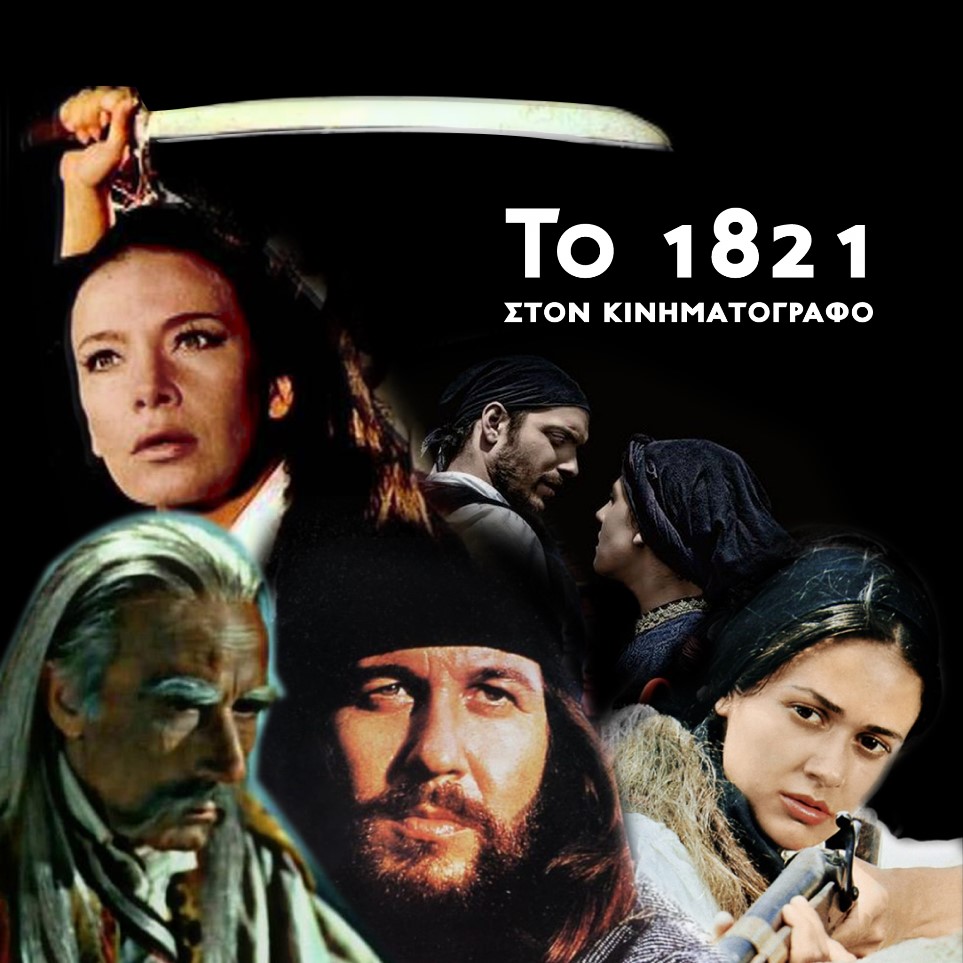 There are relatively few Greek films about 1821 in the History of Greek Cinema. Why is that?

I think history in general, and not only the specific events of the Greek revolution, seems to be a subject that Greek filmmakers tend to avoid. Let’s face it; it is much harder to make a historical film than any other type. Our research has shown that 1821 is indeed even less popular and this is something we try to unravel in our documentary. For one, the reconstruction of an earlier historical period is significantly more difficult and more expensive in terms of production. Furthermore, it is likely that the subject was avoided due to political and ideological reasons that had more to do with the ongoing political battles of the 50s, 60s and 70s rather than the actual events of the revolution. During the dictatorship, patriotic themes became popular and mainstream, as those productions were supported by the regime, but eventually, this support would stigmatize not only the films made at the time but also the idea of patriotism as well. This damage is widely felt even today when anyone who wishes to express love for our country and its rich history is readily condemned as a right-wing extremist.

What are the main challenges of making a historical film?

The budget is the first thing that comes to mind when one even dares to consider making a historical film. And indeed, it is a key challenge but not the most important one if you ask me. The real challenge is to have a vision about the historical past, to have a good story to tell about people and actions that touch upon the wider historical circumstances. This takes a lot of talent and hard work, as it is unavoidable to delve into historical books to be able to shape a historical narrative with images and sounds. It also takes choosing an ideological approach because all history is ideological, and this is a risky thing to do, especially given the complex political divisions in Greek society.

Which do you think were the most important Greek films about 1821?

If I were to single out only a couple, I would say Bouboulina and “Papaflessas”. Both have important artistic and historical merits, and they should be further discussed within the academic community both in the field of history and film studies. 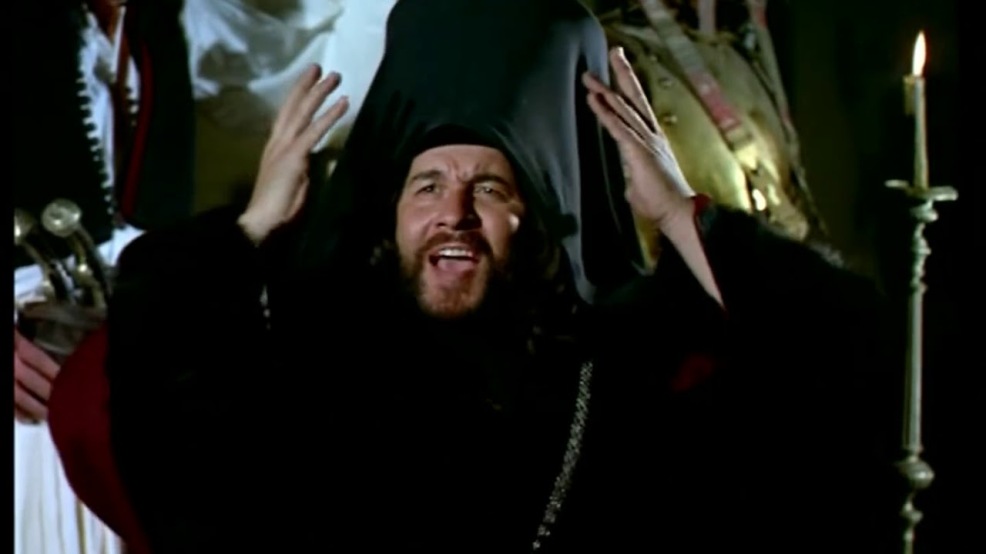 Many of the films about the Greek Revolution have been criticized as stereotypical or superficial. Do you agree with that?

I am not an objective critic because as an academic I have been trained to take all films seriously, no matter what the public thinks of them. I was surprised to see how interesting most of the 1821 films were and I am still baffled by how the critics and part of the audience, especially the younger generation, so viciously hate them. Papaflessas, for instance, is remarkably close to the historical events, even more so than the average historical Hollywood film. I was glad to hear Professor Aristides Hatzis confirm this idea from a historian’s point of view, allowing me now to openly talk about my appreciation of the film, something that I would probably hesitate to express otherwise. I think all Greek historical films, especially those of the period 1967-1974, need to be reinterpreted with an open mind because I suspect that the history that comes out of them is not as simplistic and superficial as we tend to think. I would love to write a book on this one day and I think I am (or will be) ready to take the criticism that will surely hit me.

Overall, I think most people do not really know what history is, let alone cinematic history. Hence, their disappointment with many of the Greek films, even though this is not a Greek phenomenon only. Most historical films (and TV series) are constantly scrutinized and found wanting compared to historical books. I have explored all these issues in my latest book, History and Film: A Tale of Two Disciplines (Bloomsbury, 2018) and I have tried to explain, among other things, how important history on the screen is and will be in the future. I really hope that Greek filmmakers get wind of this and take the responsibility to bring Greek history on the (big or small) screen for us.