Study in Greece Masters of the Week: Professor Giorgos Papadourakis presents the Msc in Informatics Engineering at HMU 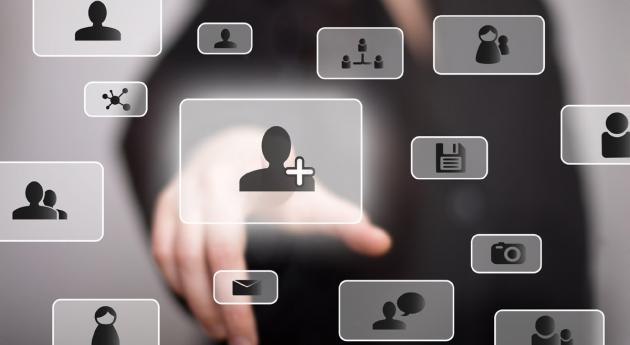 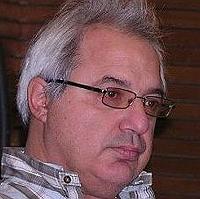 Giorgos Papadourakis is a professor at the Department of Informatics Engineering (named Department of Applied Informatics and Multimedia until 2013) of the Hellenic Mediterranean University (formerly TEI of Crete) since 2002. He was born in Patras Greece in 1959. He received his B.Sc. degree from the Michigan Technological University in 1978, his Master’s degree from the University of Cincinnati in 1981, and his Ph.D. Degree from the University of Florida in 1986, all in Electrical Engineering. From 1986 until 1988 he was an Assistant Professor at the Department of Computer Engineering of the University of Central Florida in Orlando. He has been a member of several programme committees of international Conferences and reviewer of several international conferences, Journals and agencies. He was the Rector of the TEI of Crete (September 2017–November 2017) and Dean of the School of Engineering (December 2017–February 2018).

Mr Papadourakis, please tell us a few words about the Master of Science in Informatics Engineering, offered by the Hellenic Mediterranean University.

Scope and objective
The postgraduate programme in Informatics Engineering has a duration 18 months (3 semesters) – 90 ECTS, and aims to provide candidates with high quality theoretical and practical knowledge on established and emerging topics in Informatics and Multimedia. The programme is organised around modules, comprising theoretical and laboratory work which is undertaken in the first and second semesters. The final semester is devoted to submitting a research-oriented Master Thesis. At the end of the postgraduate programme, successful candidates should be able to demonstrate expertise in a selected domain of Informatics and Multimedia as well as competence in defining, organising and conducting research. 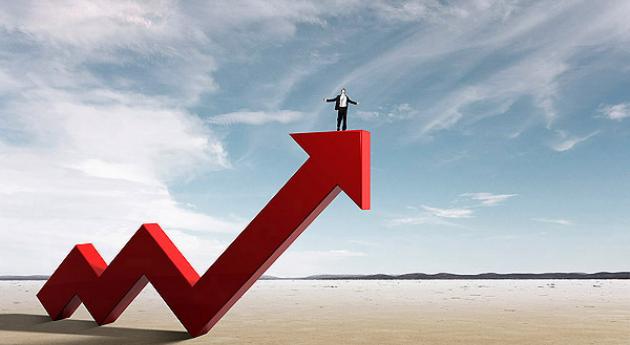 Furthermore, there are 3 specialisations:

i) Possibility of full or part time attendance of the courses
There is a choice of full or part-time study, depending on the students available time to complete the MSc. The part-time course attendance needs two (2) courses per semester and doubling time of completion of the monitoring of the MSc in three years.

Time Period
The Master Programme 'Informatics Engineering' has a duration of 18 months (three semesters) and leads on a recognised postgraduate degree approved by the Ministry of Education, Life-long Learning & Religious Affairs (Government Newspaper Issue (2094/08.06.2018 in Greek).

Candidates
The postgraduate programme accepts up to 25 candidates per academic year. Applicants should possess a degree in Information Technology, Computer Science, Computer and Electrical Engineering, or an equivalent degree from a recognised higher education institution. 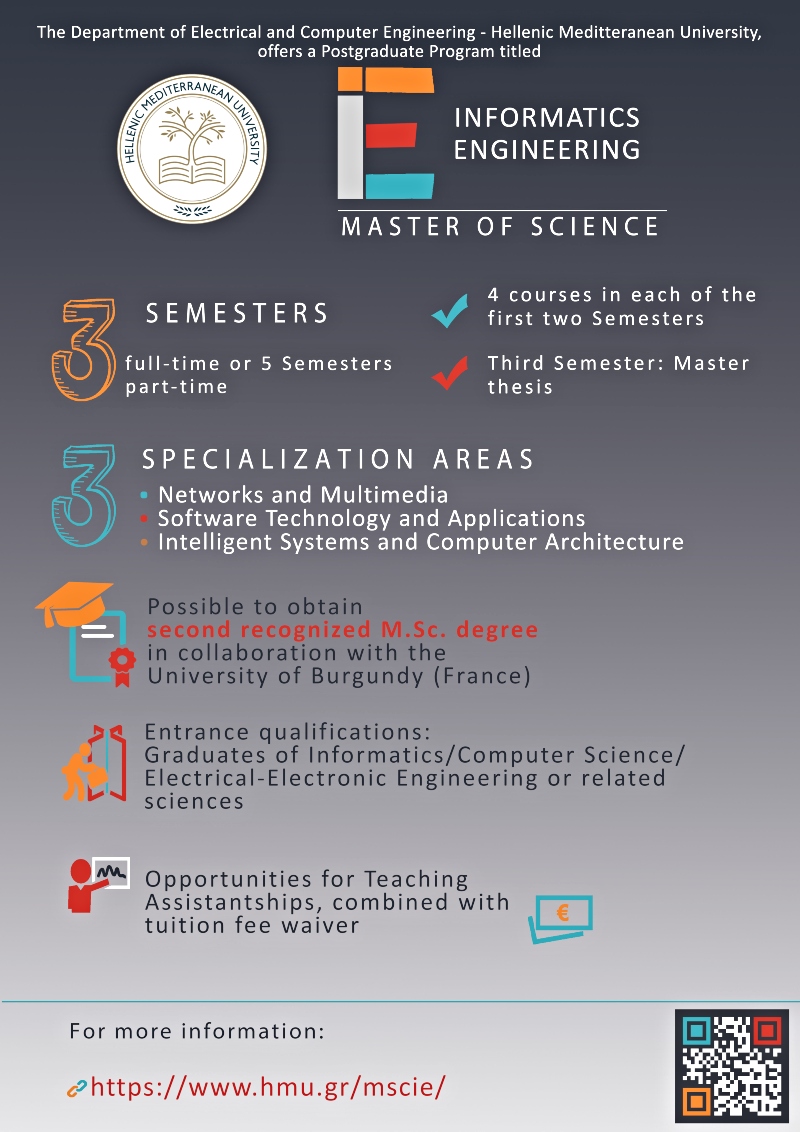 Considering that the programme can be taught in English, could you please tell us why in your opinion, an international student should choose this MSc?

Do you believe that it is easy for a Greek university to become a strong competitor at a global scale in the demanding field of Informatics?

Which are the educational as well as the professional advantages for the students of this postgraduate programme? 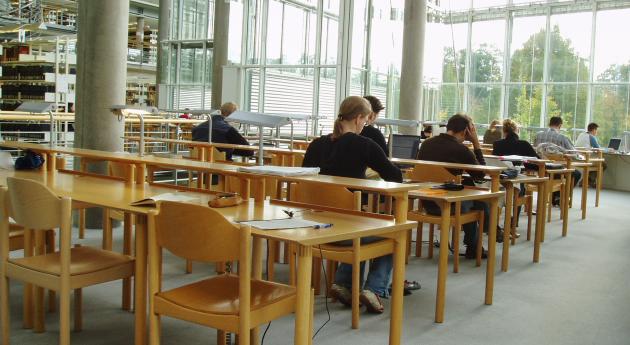 Given the fact that the Hellenic Mediterranean University collaborates with more than 120 European Universities, how do you believe that these initiatives of extroversion will contribute to the cultural and economic development of the local community of Crete?

Crete’s position in education is relatively strong: 42 percent of 30 to 38-year-olds have a higher education degree, compared to the country’s average of 45 percent and European Union average of 39 percent. Crete also has a tradition of research, science and pioneering technology; it has a relatively high share of Science, Technology, and Engineering.

In education, the existing effort in tertiary and postgraduate education is combined with new development of life-long learning programmes offered by universities and associations. Undergraduate programmes link to enterprises and civic associations in order to fill the gap of technology transfer and stimulate graduate employment. A series of measures are introduced to interconnect science and society. For example, facilitation of 6-month internships for students at associations and enterprises. Postgraduate diplomas are developed to cover the needs of firms’ employees.

Preparing the next generation of workers for success in the digital economy requires developing critical skills early and encouraging critical thinking and lifelong learning. Artificial intelligence, the Internet of Things, robotics, and machine learning will be everywhere in tomorrow’s workplaces.

Crete will operate as a Central Provider of Knowledge and Education in National and International level, offering life-long educational programmes to Greeks and attracting students from the Mediterranean nations, Europe, America, the Middle East, China and India, through high-quality educational programmes.

Tell us a few things about the Hellenic Mediterranean University – its departments, its facilities and its future plans for scientific projects.

The Hellenic Mediterranean University (HMU) was established in 2019 as an evolution of the Technological Educational Institute of Crete (TEI), which had behind it 36 years of development and expansion, with over 10.000 students and 250 Academic and administrative staff. It now offers Undergraduate, Postgraduate and Doctoral Studies in 11 Departments in five Faculties in five Cities on the North Coast of Crete, strategically located in the Eastern Mediterranean Sea between the continents of Europe, Asia and Africa, in the fields of:

HMU is highly research-oriented in every scientific field covered by its departments and its research laboratories; therefore, it is an Institute that holds a top position in university research rankings and it is recognised for its contribution in the development of the island of Crete and the country in general. The academic and research staff of the Hellenic Mediterranean University is involved in many scientific activities in collaboration with national and international research groups and teams which have led, on the one hand, to important research results and, on the other hand, to the development of technological innovations in a wide range of research areas and innovative products with international recognition. Basic and Applied Research at the HMU is focused on state-of-the-art research fields in engineering, health sciences, management and economics, social sciences. Research activities are organised in Institutional Research Laboratories. Each of these laboratories is focused on thematic areas, with an interdisciplinary approach whenever is required. All Laboratories have specialised research, scientific and technical staff and are equipped with high-tech equipment. They are involved in high level research activities, have the ability to develop original products and to provide high quality services.

According to recent studies on Greek scientific publications of Universities, HMU is one of the country's top academic institutions. HMU, under its previous legal status as TEI of Crete, was ranked first among the Technological Educational Institutes of the country, producing a high number of scientific publications and surpassing major Universities in terms of international recognition of its scientific work. For the period 2000-2014, based on a study by the National Documentation Centre (EKT) of Greece, TEI of Crete ranked first among the TEIs in Greece with regard to the most publicised research publications and had an impact index factor that exceeded the global average. In addition, TEI of Crete had surpassed several Institutions of the University Sector. It had been ranked at the top of the list among the country’s Technological Institutions, surpassing six Universities with respect to number of scientific publications and seven Universities in relation to the international recognition of its scientific work. This recognition, measured by the impact index, classifies HMU above the global average. HMU also surpasses the world average in two areas of excellence, the scientific fields "Natural Sciences" and "Engineering and Technology" and has a higher position than some of the leading Universities in the country. In conclusion, as shown by the latest study of the EKT, the scientific publications of HMU are distinguished by their quality, excellence and originality and are recognised by other scientists at a national and international level to a considerable extent.