Ahead of Friday’s informal meeting of EU heads of state in Malta, the Greek government argues that Greece is meeting its fiscal targets, is working hard in order for common ground to be found, and that new measures are not necessary. In an interview with Alpha radio State Minister and government spokesman Dimitris Tzanakopoulos said the economic and political conditions for an agreement exist because the vast majority of our partners in Europe do not wish a technical rekindling of the Greek crisis. Stressing that the Greek government will not accept additional measures, Tzanakopoulos underlined that German Finance Minister Wolfgang Schaueble's stance “is based on his vision for Europe: Austerity, harsh fiscal adjustment and indifference for any growth prospect…"

Ulrike Herrmann has written extensively on the current  euro/financial crisis. Her recent publications include Der Sieg des Kapitals | The Victory of Capital (2015) and Kein Kapitalismus ist auch keine Lösung (2016). She also frequently participates in political debates in radio and television, including the WDR 5's Presse club and the Phoenix TV channel.

What, do you think, is at stake in the different approaches among IMF, the European Institutions and Greece concerning the Greek debt issue? How can Europe handle the Greek debt and European debt overall in the future?

It is obvious that the IMF, the European Institutions and Greece have very different interests. The IMF is correct in its analysis that there is no alternative to debt relief and that the primary surplus required from Greece should not exceed 1,5 per cent if Greece is not to suffer another severe economic downturn.

Schäuble has always allowed the German voters to harbour the wrong impression that there will be no tax payer's money involved in the rescue of Greece. Hence, Schäuble refuses to discuss any debt relief for Greece. At the same time, Schäuble wants the IMF to continue its engagement in Greece because otherwise the rescue programme would have to become an issue in the German parliament.

In the long run, Schäuble cannot pursue both aims. Either he accepts debt relief for Greece or the IMF will leave the programme. But Schäuble strives to keep the issue unresolved and "below the carpet" till the national elections in Germany have been held which are scheduled for September 24th.

Could you comment on the so-called “EU’s democracy deficit”? [How] does it relate to the rise of extreme Right in Europe?

It is a huge problem that the rich Euro-countries reduce the poor Euro-countries to the status of colonies which have to accept the orders from abroad. This won't work.

*Interview by Nikolas Nenedakis. Many thanks to Nikolaos Vlahakis, Press and Communication Counsellor - Embassy of Greece in Germany 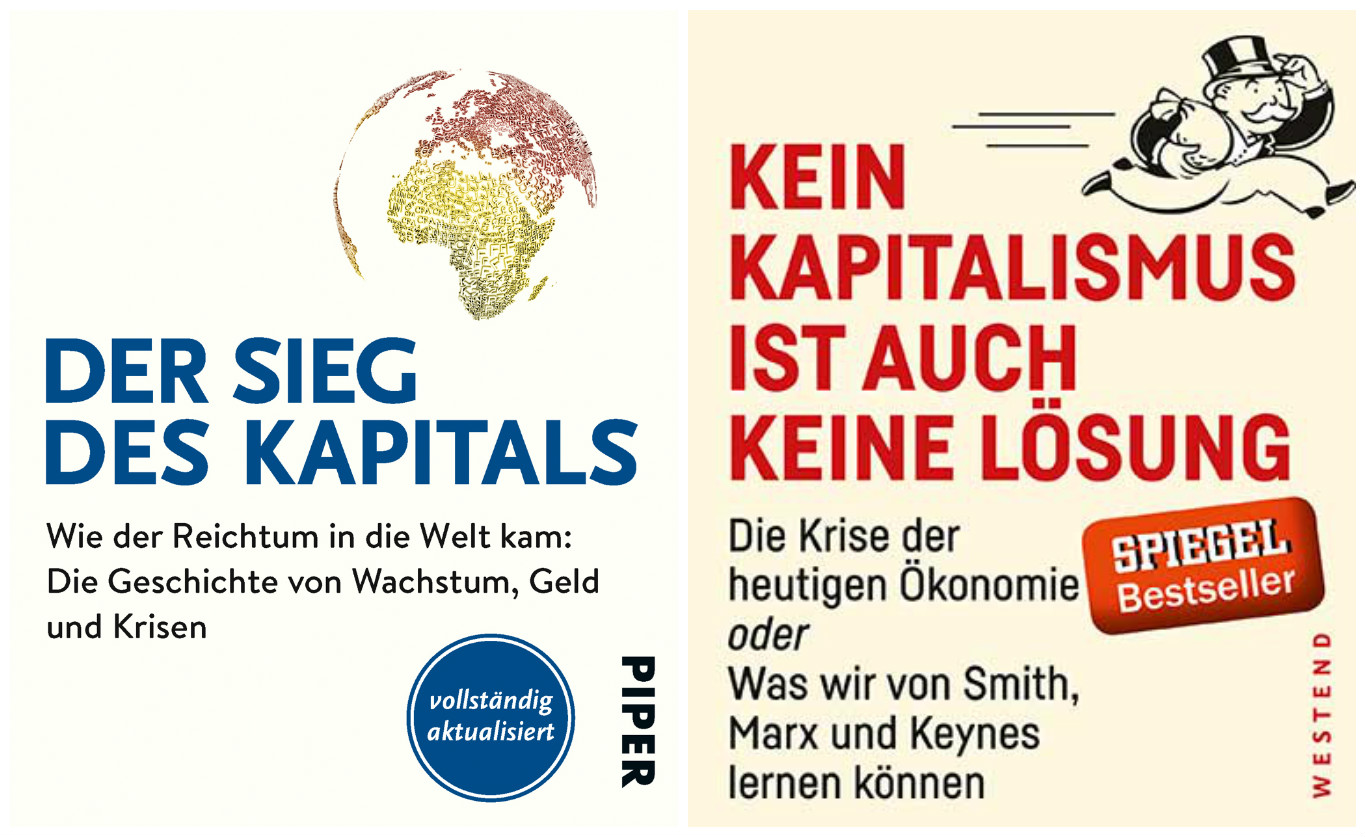