A new mobile phone application that allows visitors to discover the Etz Hayyim Synagogue in the old city of Chania in Crete and learn more about the Jewish heritage of the island has been launched. The app is the third in a series of travel apps for Jewish heritage in Greece, following apps for Thessaloniki and Ioannina. The Chania app was developed by the Stavros Niarchos Foundation’s New Media Lab with the support of the Embassies of Canada and Israel and in collaboration with the Etz Hayyim Synagogue. 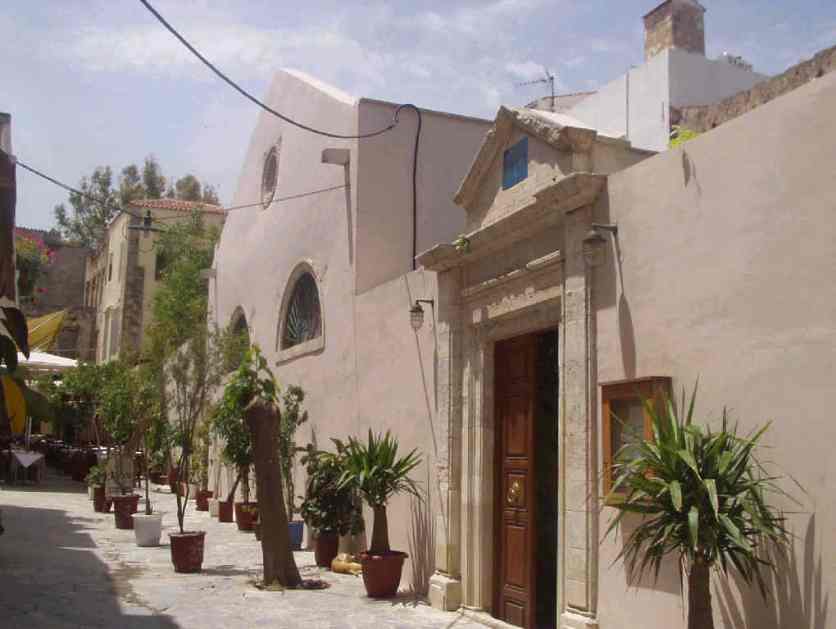 The history of the Jewish communities in Crete dates back more than 2,300 years. Under Roman, Byzantine, Venetian and Ottoman Turkish domination, the Jewish communities developed a quite distinct character as remnants of antiquity and historically played an important part in the transport trade. In the centuries following 1492 they absorbed to a degree the rich Sephardic identity that widely dispersed throughout the eastern Mediterranean. The Cretan Jews suffered a devastating blow when, in 1944, Nazi occupiers rounded up around 300 Jews from Chania and other parts of Crete, along with 600 Greek resistance fighters and Italian prisoners of war, and forced them to board the ship Tanais. The ship, which was presumably en route to a death camp, was torpedoed and sunk by a British submarine, killing all its passengers. 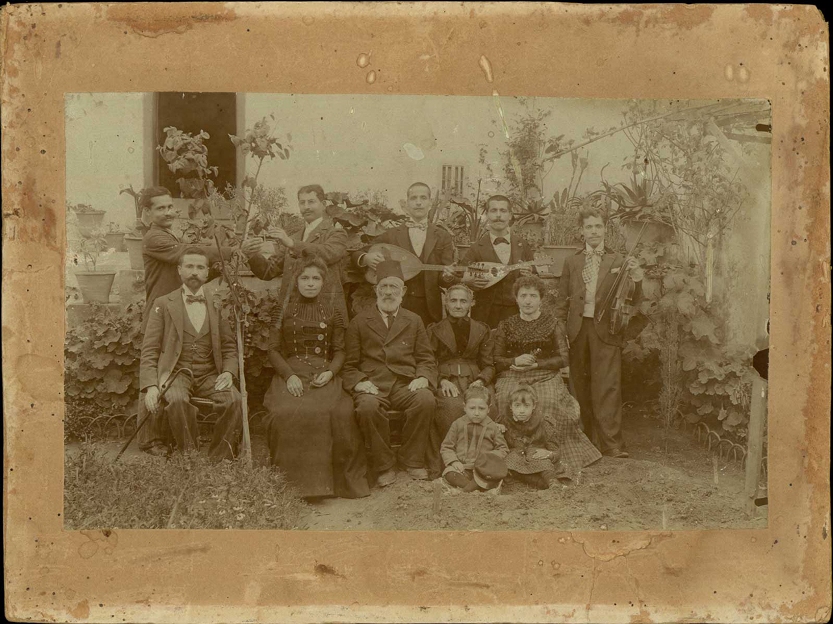 The app details the rich history of the Cretan Jewish community, which in modern times was centered around the city of Chania, and the Etz Hayyim Synagogue. After  the end of the WWII the Etz Hayyim synagogue remained in ruin until it was selected in 1994 by the World Monuments Fund (WMF) as one of 100 endangered sites across the world, and as an initial project of WMF’s Jewish Heritage Program. The building’s conservation began in 1996 and it was rededicated in 1999. Today, the synagogue is a central attraction for Jews and other visitors from around the world, operating as a religious and cultural center that holds weekly Shabbat services and hosts a research library with some 4,000 volumes.