“Investment in research could offer a way out of the crisis and conduce to growth” stated Nektarios Tavernarakis, who was recently elected as the Director of the Foundation for Research and Technology-Hellas (FORTH), one of the largest research institutions of Greece, noting that “it was high time the state acknowledged the strategic importance of research for the future of this country”. 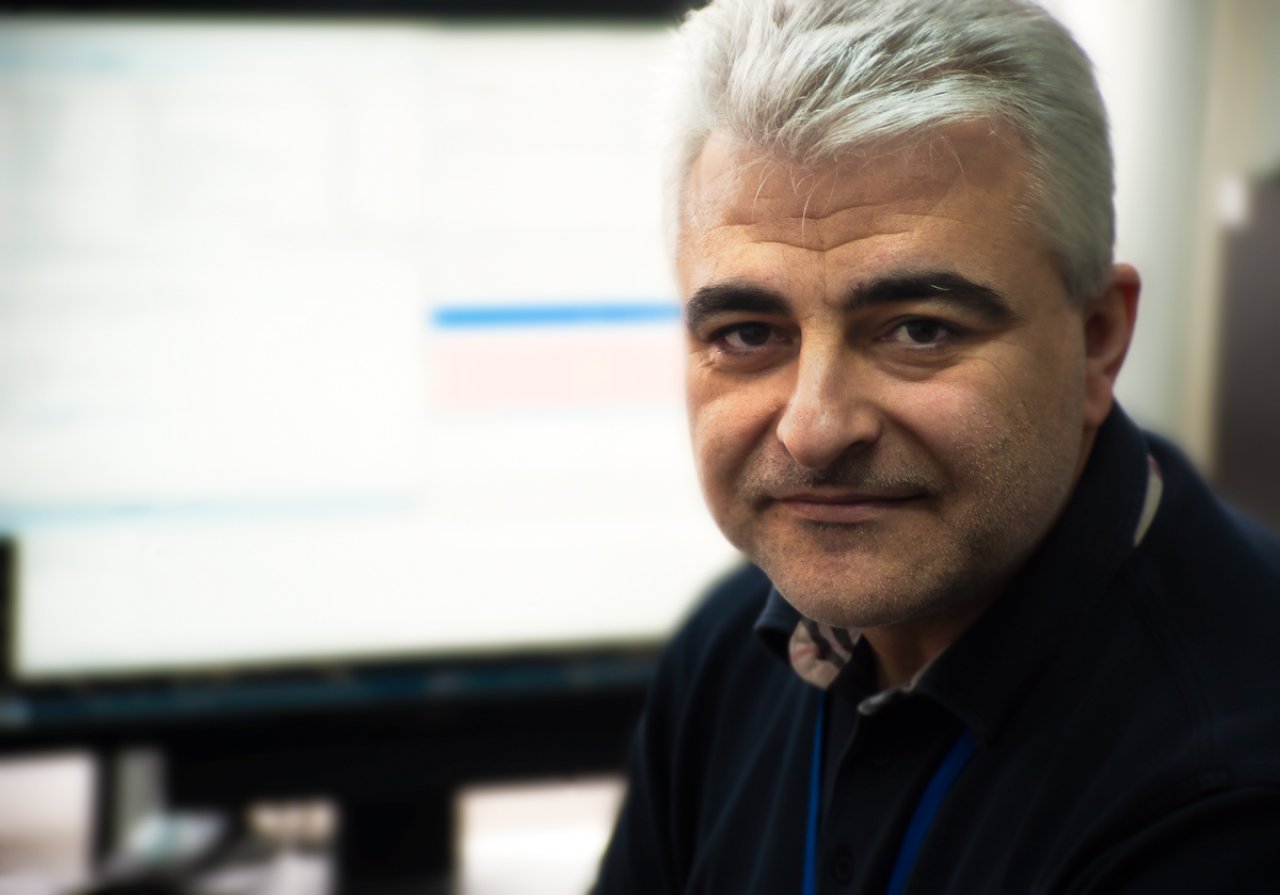 Nektarios Tavernarakis is the Director of the Institute of Molecular Biology and Biotechnology (IMBB) at FORTH, whose mission is the pursuit of breakthrough research in Life Sciences and Biomedicine as well as Professor of the Medical School of the University of Crete. He is an elected member of the Scientific Council of the European Research Council, the European Molecular Biology Organization, and Academia Europaea. He has received several notable scientific prizes, including an innovation-supporting ERC Proof of Concept Grant and two ERC Advanced Investigator Grants. He is one of the first in Europe, and until now the only one in Greece, to have been awarded this highly competitive and prestigious grant twice.

His research focuses on the molecular mechanisms of necrotic cell death and neurodegeneration, the interplay between cellular metabolism and ageing, the mechanisms of sensory transduction and integration by the nervous system, and the development of novel genetic tools for biomedical research.The objective of the new research project that was funded by the ERC is the development of effective interventions to combat neurodegenerative disorders, an ever-increasing contributor to human disability in modern societies. Battling human neurodegenerative pathologies, and their pervasive societal impact, is a global multi-billion Euro enterprise. Development of therapeutic interventions against such maladies is thus becoming a pressing priority.

The Foundation for Research and Technology-Hellas (FORTH), established in 1983, is one of the largest research centers in Greece with well organized facilities, highly qualified personnel and a reputation as a top-level research foundation worldwide. FORTH reports to the General Secretariat for Research and Technology of the Hellenic Ministry of Education, Research and Religious Affairs. The Foundation, with headquarters in Heraklion, includes six Research Institutes in different parts of the country: Institute of Electronic Structure and Laser (IESL), Institute of Molecular Biology and Biotechnology (IMBB), Institute of Computer Science (ICS) and Institute of Applied and Computational Mathematics (IACM) in Heraklion, Institute for Mediterranean Studies (IMS) in Rethymnon, and Institute of Chemical Engineering Sciences (ICE-HT) in Patras.