Social Solidarity Economy in Greece I Progress so far 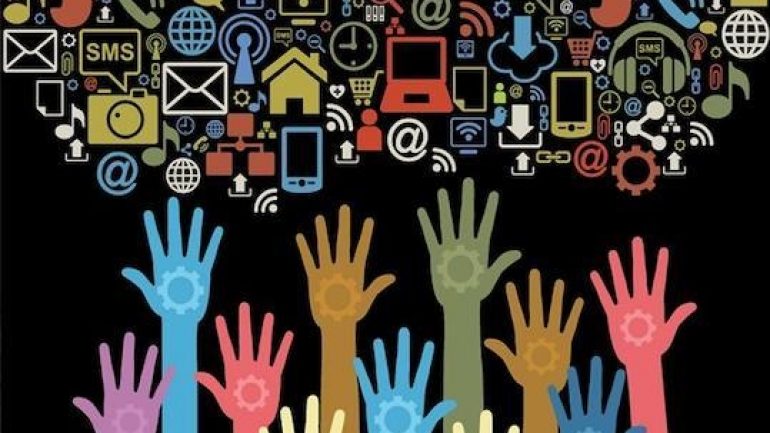 Social and Solidarity Economy (SSE) is a model of economic development that emphasizes social impact, the cultivation of social solidarity and the promotion of democratic governance principles. The development of SSE is a political priority in Greece as this model can be a transformative factor in all sectors of the economy, mobilizing social forces in a creative way and bringing multiple benefits to all parties involved such as local communities, producers and users. Within this scope, SSE could contribute to the reconstruction of the productive model in the country towards a fair development and a more democratic and participatory planning of the overall economy, as an economy of social needs.

Although in France, Italy, Spain, the USA and Canada, SSE is a well developed sector contributing, in some cases, in a percentage of almost 10% in the national GDP, in Greece this sector contributes less than 1%.According to the European Forum on Social and Solidarity Economy, SSE is an important economic sector representing over 14 million jobs or the 6.5% of total employment in the EU.

Considering SSE as a new model for work as well as an alternative production and consumption model,the Greek government passed, in 2016 a new law attempting to regulate horizontally the operation of the SSE, modernizing the existing outdated legislation. The law aims at the clear institutional reconstruction and the renewal of the ecosystem of SSE putting emphasis on the creation of collective and social benefits by the SSE entities and not on the legal form itself as well as on the dissemination of SSE’s practices in all possible sectors of economic activity. A Special Secretariat for SSE was also created under the new legislation.

SSE in Greece in numbers

The number of employees in the above-mentioned entities has also increased. More specifically, in 2012 there was only one worker (who did not belong to a vulnerable group), while in 2015 the number of workers was 813 and workers from vulnerable groups amounted to 224.

Regarding the borrowed funds raised by SSE entities from the country’s financial institutions, it can be noted that the above institutions were not able to provide the necessary funds to the entities so as to proceed with productive investments. According to the data, entities in the region of Attica raised no more than €90,000 in 2014 while entities in the region of Thessaly managed to raise around €40,000 and €50,000 in 2014 and 2015 respectively.

SSE, though in rise in Greece, is still in a premature phase having need of stable financial instruments, adequate training and skills development as well as a clear legal framework. Within this direction, the following actions have been scheduled under the “Action Plan for the development of the SSE ecosystem 2017-2023”, mainly funded by the EU’s National Strategic Reference Framework with 161 million€:

The creation of a Social Economy Fund is expected within 2018 aiming to offer a variety of financial instruments to those interested. The establishment of Regional Support Centers operating as info-points providing information and counseling services to existing or future SSE entities is also on course.

The first Exhibition of Social and Solidarity Economy organized on 1st November in Athens by the Ministry of Labor, Social Security and Social Solidarity, gathered more than 150 bodies of SSE willing to exchange ideas about their activities and get connected to a new and promising network. The exhibition was inaugurated by the Prime minister Alexis Tsipras who expressed his delight that people were not discouraged during the hard years of the economic crisis, but found a way to engage in economically sustainable and socially beneficial business endeavors. 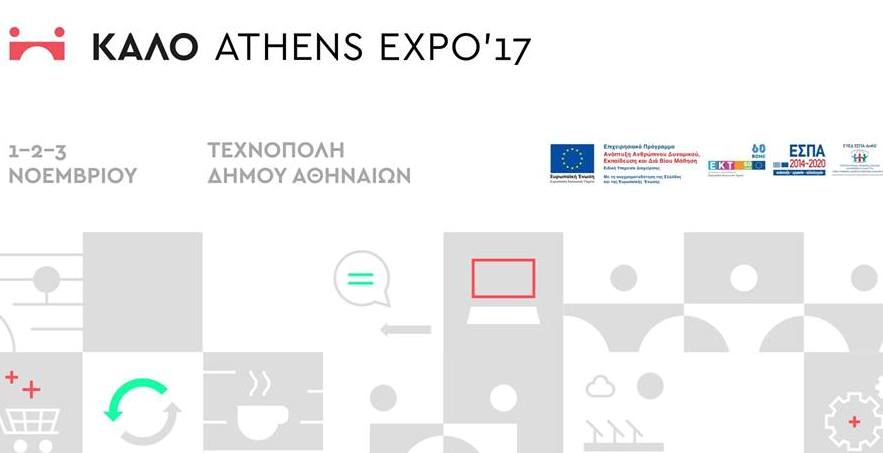 Best practices were also presented during the exhibition and most surprisingly by SSE entities that are already exporting goods and services. The company “Philo”, a Social Cooperative Enterprise operating in Volos, in the region of Thessaly produces completely natural body-care and cleansing products promoting the local and collective interest by utilizing local produce (pure beeswax, herbs, mastic, olive oil). The entity, receiving support, in terms of financial tools and strategies know-how, from the Department for Entrepreneurship and Enterprise of University of Thessaly, has managed to export its products to Lithuania and China. After five years “Philo” provides a small income to its basic members but much remains to be done.

“Greenland” as a Social Cooperative Enterprise helps olive oil producers in Kalamata, in the region of Peloponnese, to standardize their product in order to sell it in a more profitable price. The group also tried to expand to international markets and succeeded to export the totality of their products (more than 20 tones of olive oil and almost 10 tones of olives) in Sweden, France, Luxembourg, Belgium, Netherlands and Japan. The group was also supported by the platform Dock, an autonomous cooperative infrastructure offering assistance and networking to SSE entities especially through their initiative “Fruit of Solidarity” in order to help them expand their activities to international markets.