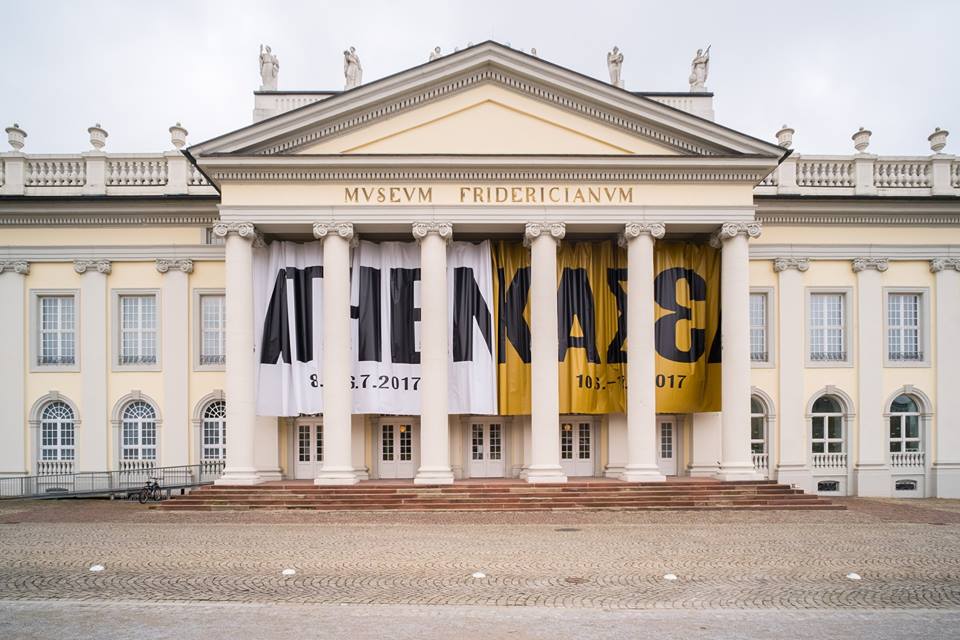 Preparations for the Athens opening of documenta 14 art exhibition are in the final stages. documenta 14 artistic director Adam Szymczyk presented on March 21 the list of venues where events and exhibitions for the prestigious art show will be held in Athens. Speaking at a joint press conference with Athens mayor Giorgos Kaminis, Szymczyk said the content is still being formed noting it was the result of the event’s cooperation with Greek artists.

We’re still at an experimental stage and we are walking on a path that will soon take shape, Adam Szymczyk stressed. documenta is not something that already exists, a gift that can be moved from Kassel to Athens, said Szymczyk. On the contrary, we received a gift by working with the institutions and their people in Athens, who opened their cards to us. We didn’t bring the content of the exhibition, our partnerships with the Greeks defined them, he added.

The exhibition will take place from April 8 to July 16 in Athens, and June 10 to September 17 in its hometown in Kassel. The process of preparation and establishing cooperation took about two and a half years.

The organizers announced the core of the Athens exhibition will be housed in the National Museum of Contemporary Art (EMST), while other exhibition areas include the four annexes of the Benaki Museum, the School of Fine Arts, the Avdi and Kotzia squares, the Athens Music Hall, the Museum of Islamic Art, the Byzantine and Christian Museum and the Greek Film Archive.

The Collaboration with National Museum of Contemporary Art

During a press conference held on March 7 at the Fridericianum in Kassel, Katerina Koskina (Director of EMST) and Adam Szymczyk announced that documenta 14 in Athens will be hosted by and inhabit EMST as the largest venue of the exhibition in Athens. documenta 14 will in turn host a selection of of EMST’s collection at the Fridericianum in Kassel, presenting a curated selection of the museum’s valuable public collection of Greek and international contemporary art, prior to the expected inauguration of the permanent collection display at EMST in Athens later this year. 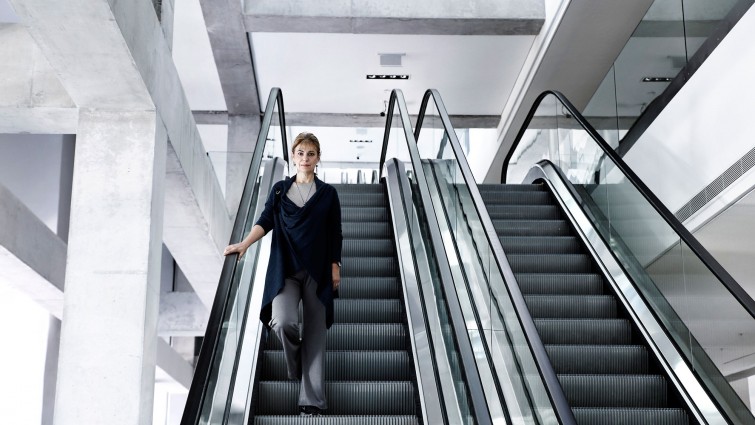 Koskina stressed in her speech that if documenta 14 is the one that will in the future be considered historical for being held both in Athens and Kassel, this is also a historical moment for EMST, since with this collaboration it is taking another decisive step ahead. It is the first time that the collection of EMST is presented in Germany.

The approach of Katerina Koskina and the curatorial team of EMST considers the collection vis-à-vis the long history of the Fridericianum, established in 1779 as the first public museum in mainland Europe, then becoming a library, and finally in its contemporary function as a Kunsthalle as well as, of course, the once ruinous birthplace of documenta in 1955. What is more, the Fridericianum’s history as a house of parliament of the short-lived Kingdom of Westphalia (1807–13)—the first parliamentary representation in the history of Germany—serves as inspiration for the presentation of the EMST collection as it becomes subject of international debate. As such, the collection shares stories, challenges prevalent histories and their protagonists, and engages politics through its commitment to preserving artworks and documenting the processes of their making. 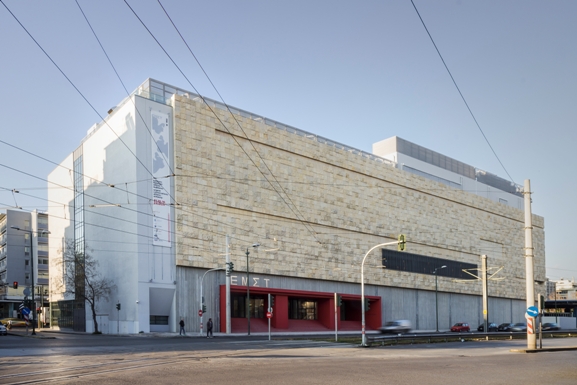