Greece, Cyprus and Italy walk in the footsteps of St. Paul to promote Growth and Jobs 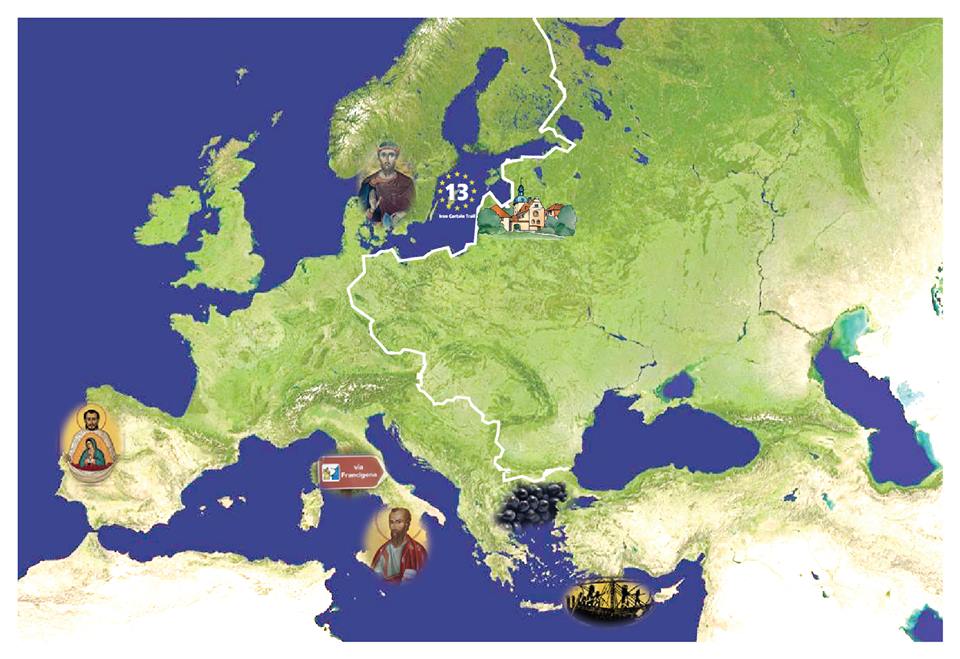 One of the most remarkable religious routes in Greece is "The Route that Apostle Paul Followed in Greece". The route passes through all places where the Apostle of the Nations preached and constitutes an ideal combination of pilgrimage and sightseeing in some of the most beautiful places in Greece. During his passage from Greece, Apostle Paul stopped in Samothrace, Kavala (Neapoli), Philippi, Amphipolis-Apollonia, Thessaloniki, Veria, Athens and Corinth. In November 2017, six Greek Prefectures jointly presented the Greek route of Apostle Paul: “In the footsteps of Apostle Paul” as a single product of religious tourism. The route was presented as an ideal combination of pilgrimage and sightseeing. 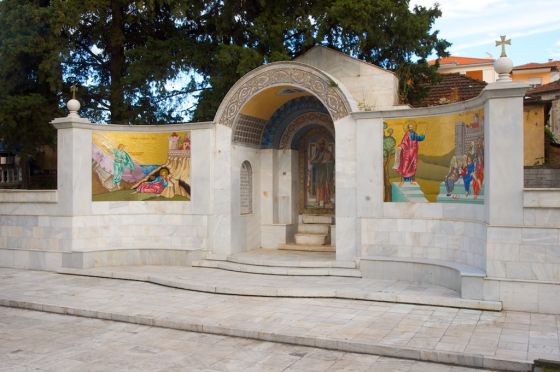 In January 2017, a new interregional cooperation project, called Cult-RInG, was launched, focusing on Cultural Routes as an investment for Growth and Jobs. Cult-RInG is the only project in the Interreg Europe program which capitalizes on the Cultural Routes of the Council of Europe. Cultural Routes are used as a powerful tool to promote and preserve EU’s shared and diverse cultural identities, as well as to provide a better understanding of the history of Europe through inter-regional exchanges of people, ideas and cultures. The Cultural Routes have a considerable impact on SMEs’ innovation and competitiveness since they are at the heart of cultural tourism development and promote innovation, creativity, small-business and new services creation.

The first phase of the Cult-RInG project (2017-2018) will focus on experience exchange and policy formulation resulting in action plans for implementation during the second phase (2019-2020). Capitalizing on the results of this first phase, the Region of Central Macedonia –also acting as project leader- will draft an action plan for the creation of a new interregional cultural route, called “St. Paul Steps”. The route will pass through Pafos - Cyprus, Macedonia - Greece and Lazio - Italy. 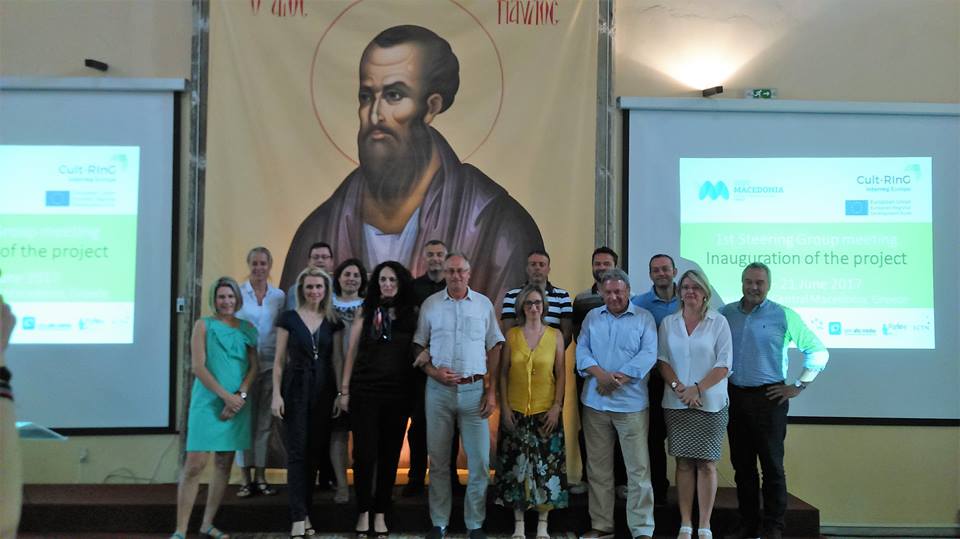 Once the dossier of the new cultural route is finalized, it will be submitted to the Council of Europe for certification. Eventually, the project’s partners will seek further collaborations in order to recreate the whole of St. Paul’s journey, from Jerusalem to Rome via Cyprus and Greece.

All project events during 2018 will be included in the activities of the ‘European Year of Cultural Heritage 2018’. The Cult-RInG project will conclude with an international conference, as a high-level event, in the spring of 2020. 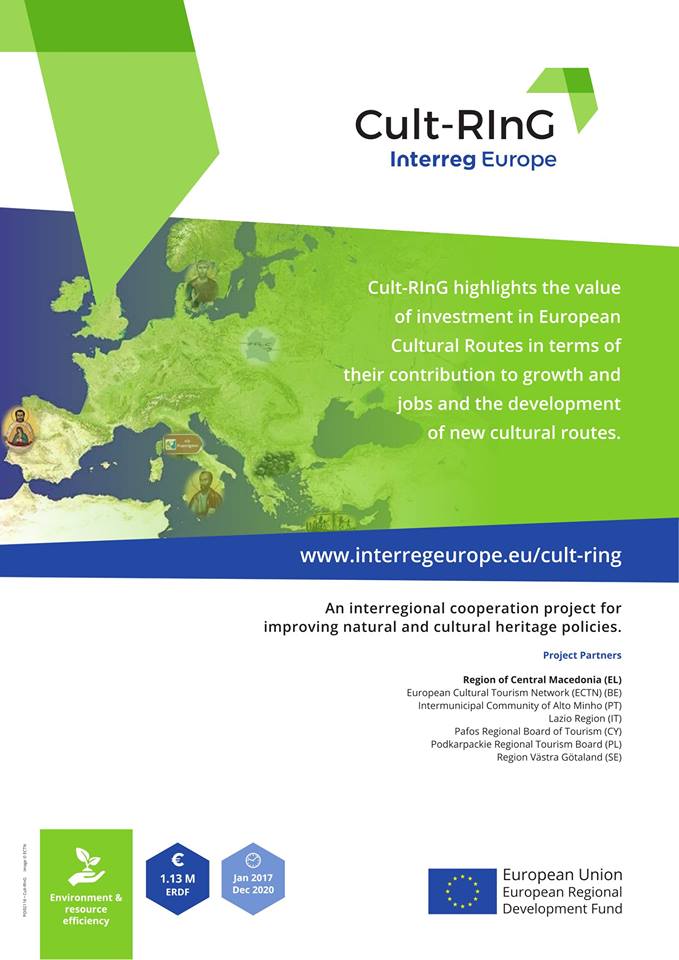