Arts in Greece | The glory of Greek light through Tsarouchis’ eyes

“…What they call today the renaissance in my painting is a precise continuation of my revolution to be in close proximity with life. I am not interested in the praise of the old guard. The similarity of my work with the renaissance is both intentional and coincidental (…). I had many teachers and saw many exhibitions and museums. I learned a lot from many, but I would have been nobody if as a young child I had not seen the exquisite light of Piraeus.” | Yannis Tsarouchis (1910- 1989)

Born in 1910 in Piraeus “… where the light is silver and gold”, Yannis Tsarouchis has been long established as an internationally renowned and one of the most prolific Greek artists of the 20th century who was both revolutionary and classical, as well as one of the most important representatives of the Thirties Generation who embodied in his work the ideal of Greekness. 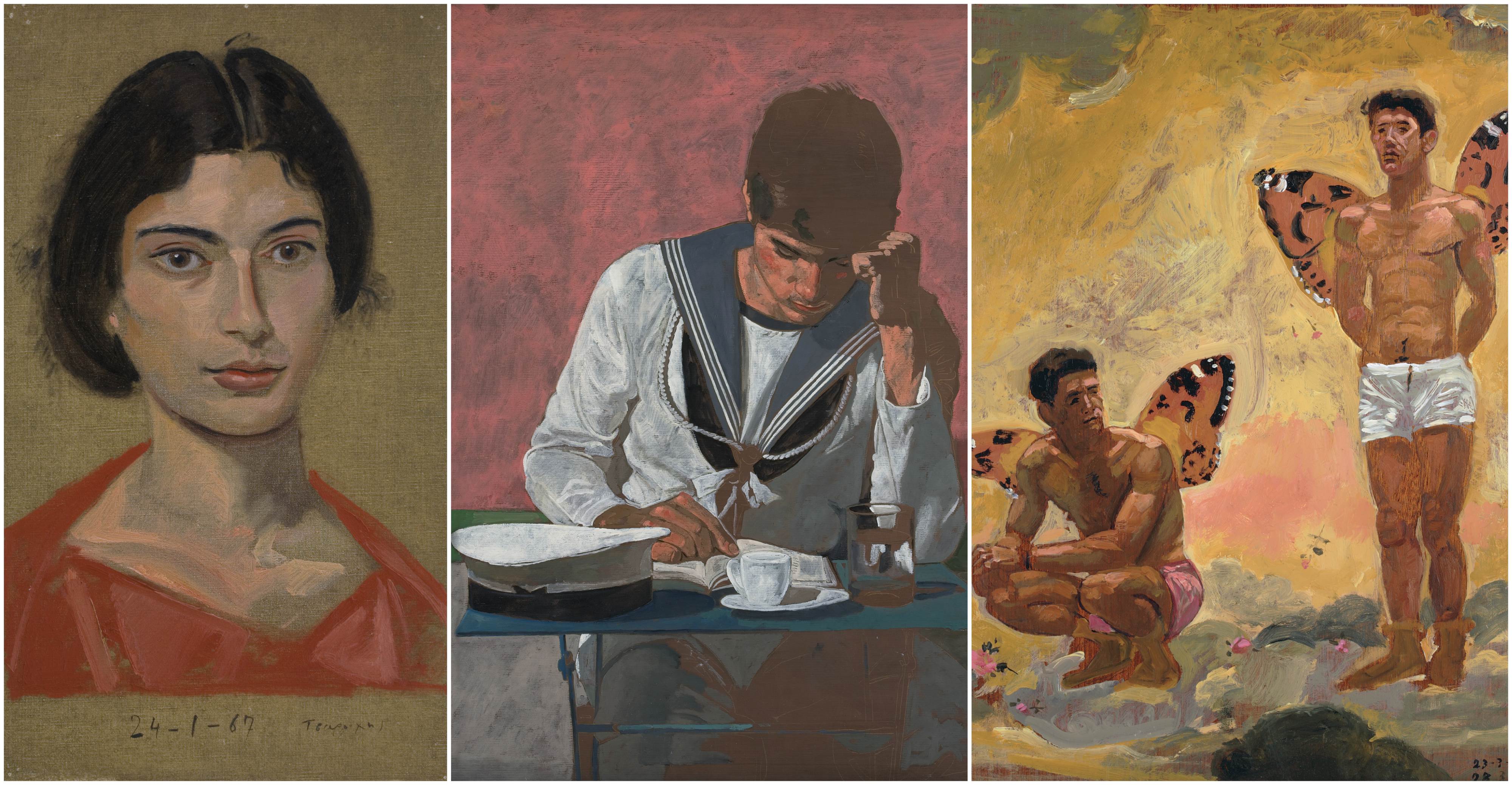 The artist’s manipulation of light and shade is the focus of the new exhibition titled “Cast Shadows” which is currently taking place at the Yannis Tsarouchis Museum in Maroussi (a northen suburb of Athens), with the support of the Ministry of Culture. Curated by the Foundation’s president, Niki Grypari, the exhibition was inaugurated on December 14, 2019 – marking thirty years after the death of the distinguished artist – and will be running until March 15, 2020.

“…Everything that I did for learning is necessary and difficult, but it is boundless respect and admiration for life that gives you the right to dare to be an artist. Life is such a marvel, its price being the mystery of death.” | Yannis Tsarouchis (1910- 1989)

Through the paintings and studies that belong to the foundation’s collection as well as through the artist’s own written testimonies, the exhibition focuses on his research on light and particularly on cast shadows which he began to be preoccupied with in the 1950s working on a series of artworks, such as the ones depicting coffee-houses. This study concerns his figurative paintings as well as his stage design projects. 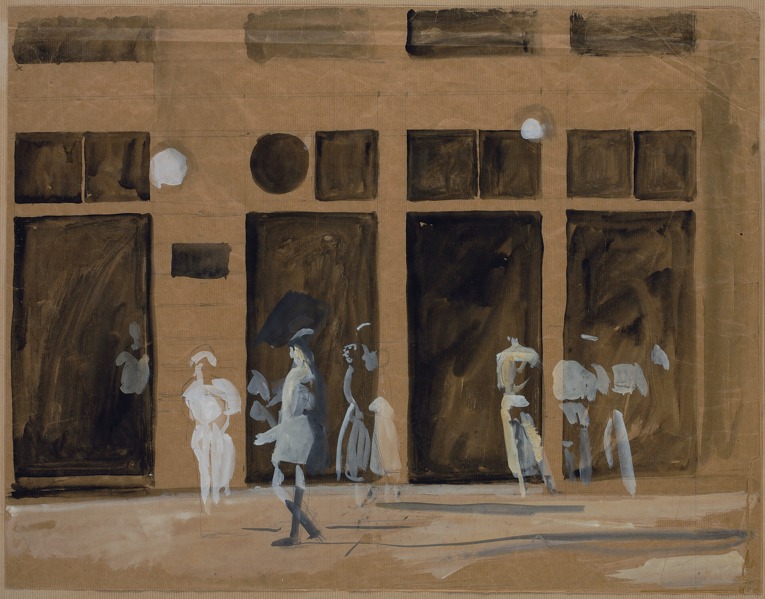 “… for many years now I have learnt that light must come from the left both in paintings and scenography, so the shadow of the hand can fall on the paper from the side where nothing yet has been done and one can continue with the painting. Such small things, as some highly competent painters would say, make a picture become strangely attractive. The cast shadow beginning from the chin of the Virgin Mary is mentioned in the texts of those who believe in charm. This erotic law of painting was thus revealed to me one afternoon I was painting a kore.” | So writes Yannis Tsarouchis in the programme of the production of “Phaedra” by Yiannis Ritsos in 1987

As part of the exhibition, guided tours, educational programs for schools and activities for children and teenagers will also be held. It is worth noting that the Museum is housed at the Headquarters of the Yannis Tsarouchis Foundation which was initially created in 1981 and recently reopened its doors to the public following repair works to the house begun on the initiative of documenta14.