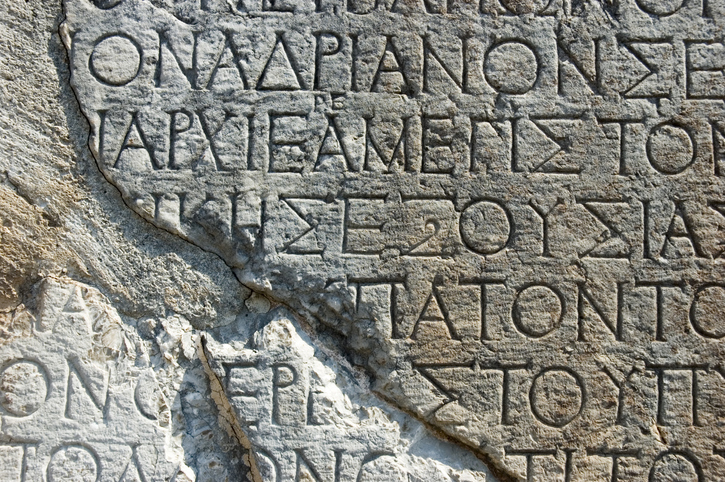 There are countless words of Greek origin in most languages, as used every day by millions of people; the General Secretariat of Public Diplomacy of the Greek Ministry of Foreign Affairs recently made a video highlighting this fact, on the occasion of International Greek Language Day, celebrated on 9 February. But, apart from those words which many would easily identify as Greek -such as democracy, philosophy of geometry- there are many more words and names that have Greek roots without most speakers even realising this when they use them. Here are some examples of country names you probably didn’t know come from Greek.

"Egypt" is derived from the Ancient Greek Aígyptos, via the Latin "Aegyptus". It is reflected in early GreekLinear B tablets as "a-ku-pi-ti-yo". The Greek forms were borrowed from Late Egyptian Hikupta -the ancient name for the city of Memphis- a corruption of the earlier Egyptian name which means "home of the ka (soul) of Ptah", the name of a temple to the god Ptah. "Miṣr" (مِصر) is the Classical Quranic Arabic and modern official name of Egypt, while "Maṣr" is the local pronunciation in Egyptian Arabic.

This is also where the word Copt comes from. The adjective aigýptios was borrowed into Coptic as gyptios, and from there into Arabic as qubṭī, back formed into "قبط" ("qubṭ"), borrowed into English as "Copt", the name of an ethnoreligious group indigenous to North Africa, primarily Egypt, where they are the largest Christian denomination.

The name Eritrea is derived from the ancient Greek name for the Red Sea (Erythra Thalassa, based on the adjective erythros "red"), which stretches along the country’s coast. It was first formally adopted in 1890, with the formation of Italian Eritrea (Colonia Eritrea). The name persisted over the course of subsequent British and Ethiopian occupation, and was reaffirmed by the 1993 independence referendum and 1997 constitution. 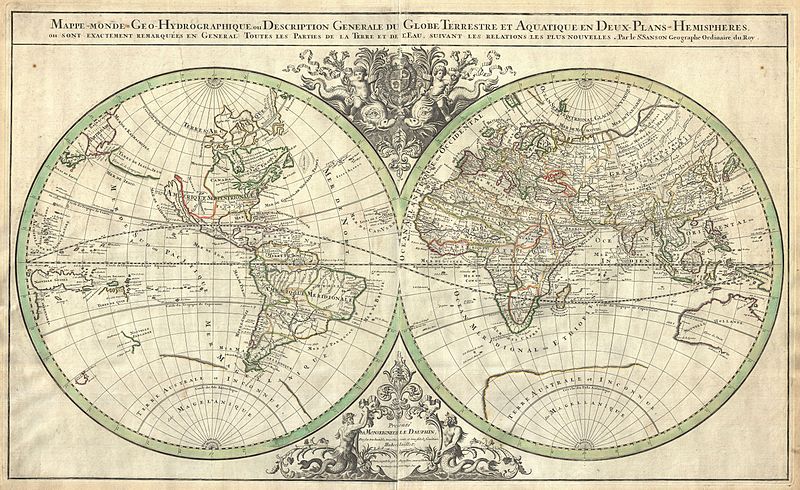 The name Indonesia derives from the Greek words Indos and nesos, and it means "Indian islands". The name dates to the 18th century, far predating the formation of independent Indonesia. In 1850, George Windsor Earl, an English ethnologist, proposed the terms Indunesians—and, his preference, Malayunesians—for the inhabitants of the "Indian Archipelago or Malayan Archipelago".In the same publication, one of his students, James Richardson Logan, used Indonesia as a synonym for Indian Archipelago. However, Dutch academics writing in East Indies publications preferred other toponyms.

After 1900, Indonesia became more common in academic circles outside the Netherlands, and native nationalist groups adopted it for political expression. The first native scholar to use the name was Ki Hajar Dewantara when in 1913 he established a press bureau in the Netherlands, Indonesisch Pers-bureau.

The origin of the name Malta is uncertain, and the modern-day variation is derived from the Maltese language. However, the most common etymology is that it is derived from the Greek word meli, "honey".The ancient Greeks called the island Melitē meaning "honey-sweet", possibly for Malta's unique production of honey. The Romans called the island Melita, which can be considered either a latinisation of the Greek Melitē or the adaptation of the Doric Greek pronunciation of the same word. In 1525 William Tyndale used the transliteration "Melite" in his translation of The New Testament that relied on Greek texts instead of Latin. "Melita" is the spelling used in the Authorized (King James) Version of 1611 and in the American Standard Version of 1901. "Malta" is widely used in more recent versions, such as The Revised Standard Version of 1946 and The New International Version of 1973.

Monaco's name comes from the nearby Phocaean Greek colony of the 6th-century BC, referred to by the Ligurians as Monoikos: a compound Greek word derived from monos "alone, single" and oikos "house". It bears the sense of a people either settled in a "single habitation" or of "living apart" from others. According to an ancient myth, Hercules passed through the Monaco area and turned away the previous gods. As a result, a temple was constructed there, the temple of Hercules Monoikos. Because the only temple of this area was the "House" of Hercules, the city was called Monoikos. It ended up in the hands of the Holy Roman Empire, which gave it to the Genoese.

Read also via Greek News Agenda: Vassilis Papadopoulos on the lasting influence of the Greek language; Reading Greece: A.E. Stallings on Greek Mythology as a Source of Inspiration and the Greek Language as a Landscape in Poetry; Angela Ralli on the dynamics of the Greek language in Canada and the IMMIGREC research project; Study Classical Greece in Athens