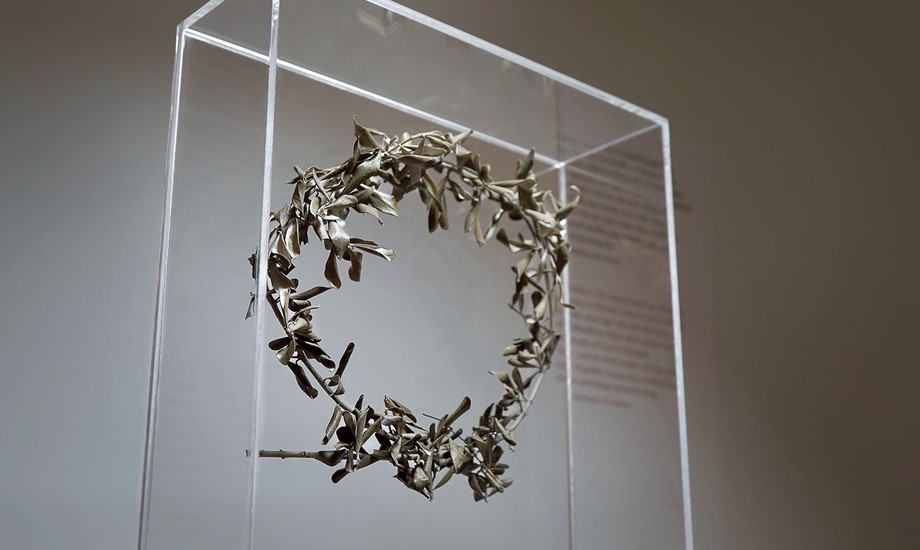 The museum, which opened its gates on 14 May 2021, sheds light on the history of the Olympic Games from antiquity to the present day, but also on the spirit of fair play as a universal value, the decisive role of Greece in the promotion of Olympism and the emergence of Athens as the Olympic capital, while also paying tribute to Greek athletes who have won medals in the Olympic and Paralympic Games. The preservation of Greek sporting heritage, the promotion of the cultural aspect of sports and respect for the sportsmanship and Ancient Greek ideals are also among the new museums core values. 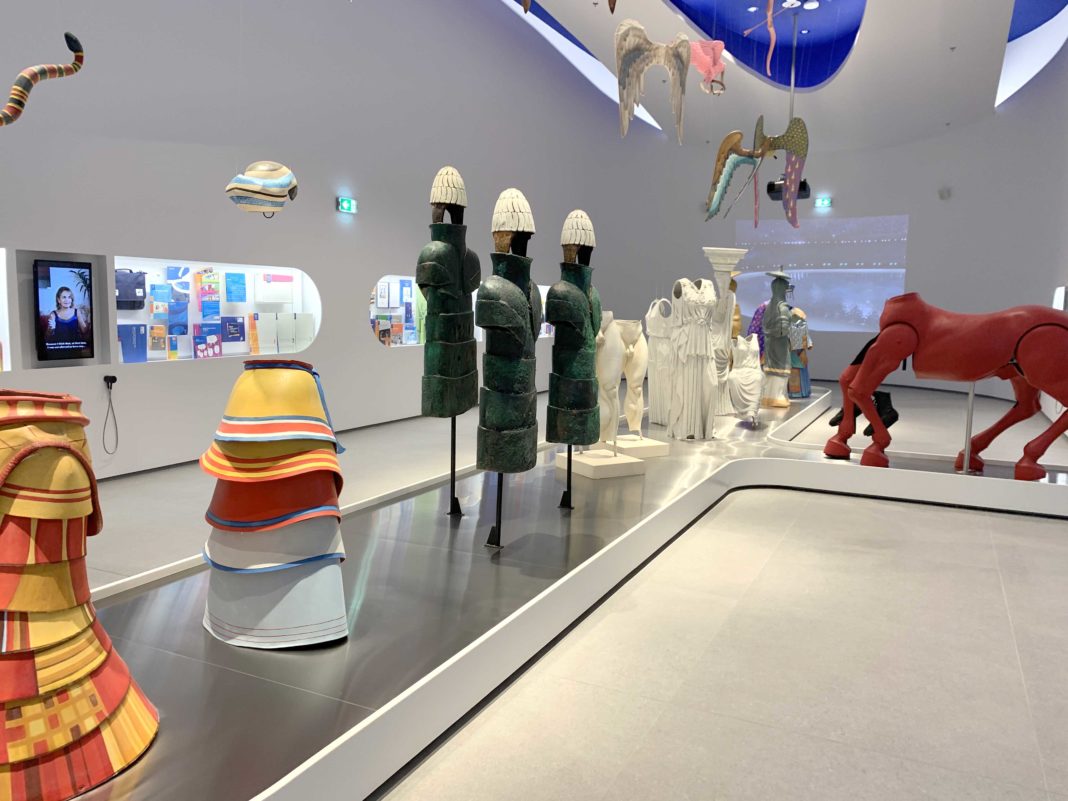 For the documentation of the exhibits, the team of museologists has collaborated with more than 40 national and international cultural institutions, including major international museums such as the British Museum, the Metropolitan Museum of Art in New York, the State Hermitage Museum in St. Petersburg, the National Archaeological Museum in Naples and the Bavarian State Archaeological Collection in Munich, but also other Greek organisations such as the Archaeological Museum of Olympia, the Benaki Museum, the Hellenic Historical and Literary Archives, etc. 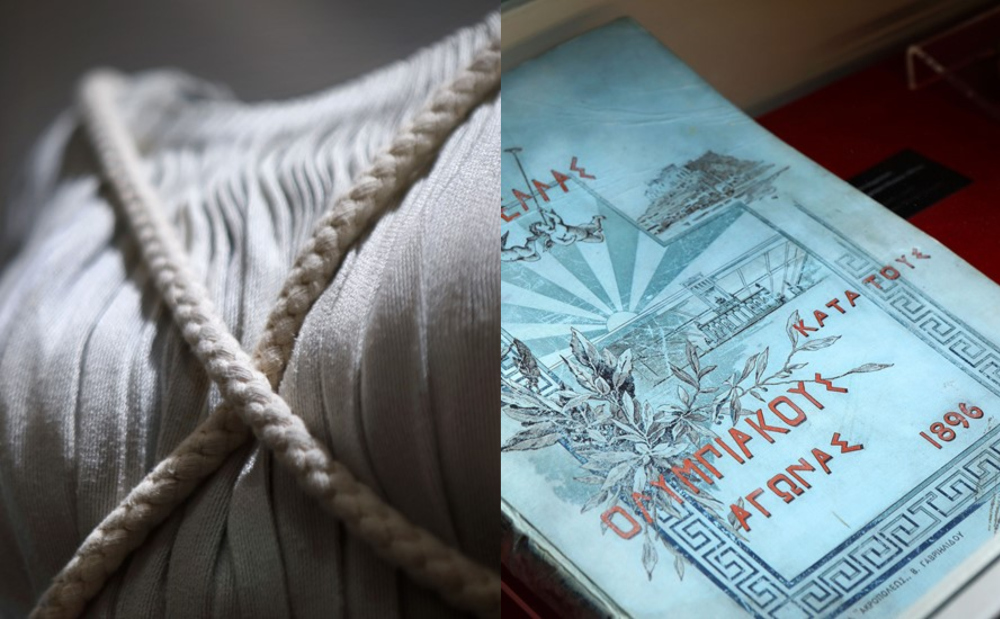 Left: Chloe and belt of Artemis Ignatius, Priestess at the Ceremony of Touching and Handing over the Olympic Flame for the Seoul Olympic Games in 1988; Right: Greece during the Olympic Games of 1896. Panhellenic and illustrated Album, Athens: "Acropolis" Stores V. Gavriilidou, 1896

Of course, the collections couldn’t have been created without the valuable donations from Greek Olympic and Paralympic medallists, who have offered medals and other items, but also from members of the Olympic family, collectors and private donors.

From an architectural perspective, the building approach applied to the museum was designed with the aim promoting the spirit and history of the Olympic Games, while at the same time fully complying with modern environmental requirements; its modernist and minimalist interior structure, with its clear lines and bright materials call all the attention to the exhibits. The museum is also connected by a pedestrian bridge to the Olympic Athletic Centre of Athens "Spyros Louis" (O.A.K.A.), the main venue for the Athens Olympic Games in 2004. 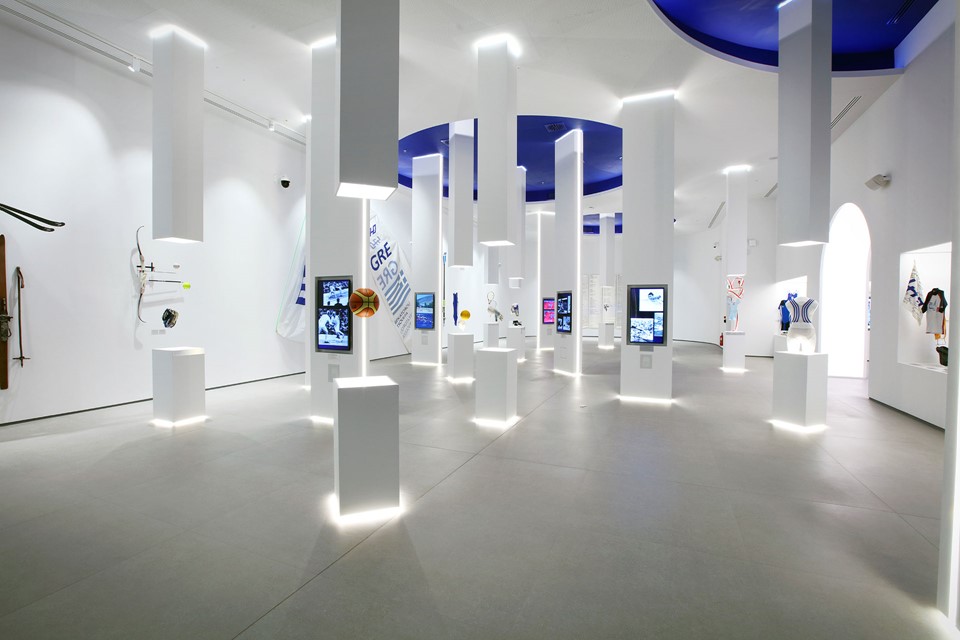 Through the use of modern technologies, visitors have access to audiovisual material, including from videos, animation, interviews and graphic displays, display screens and interactive applications. The permanent exhibition of the Olympic Museum of Athens is organised into thematic sections, with each complementing and leading to next one. The exhibition’s narrative is centred around three basic stages in the history of the Games: their birth in Ancient Olympia, the revival in Athens in 1896, and their "homecoming" with the Athens 2004 Olympics.

The Museum fully complies with the health guidelines for protection against the coronavirus and the instructions issued by the Ministry of Culture and the Public Health Directorate on Museum operation.

Read also via Greek News Agenda: Ekecheiria, the ancient Greek tradition for the Olympic Truce to be applied in Tokyo 2020

Rethinking Greece: Nikos Panayotopoulos on the need for a new kind of 'Agora' and sociology as a public science