George Bouzianis (1885-1959) is considered as one of the “three fathers” of Modern Greek art (the other two being Parthenis and Maleas) and Greece’s foremost expressionist painter. On the occasion of his 62nd birth anniversary (marked on 8 November), Greek News Agenda pays tribute to one of these artists who will never be forgotten, as he perfectly fits the legend of the tormented, talented artist who lived for his art.

"I do not paint to make pictures, but because I cannot do anything else but paint…" said Bouzianis in an interview for "The Artist"  magazine in 1912. 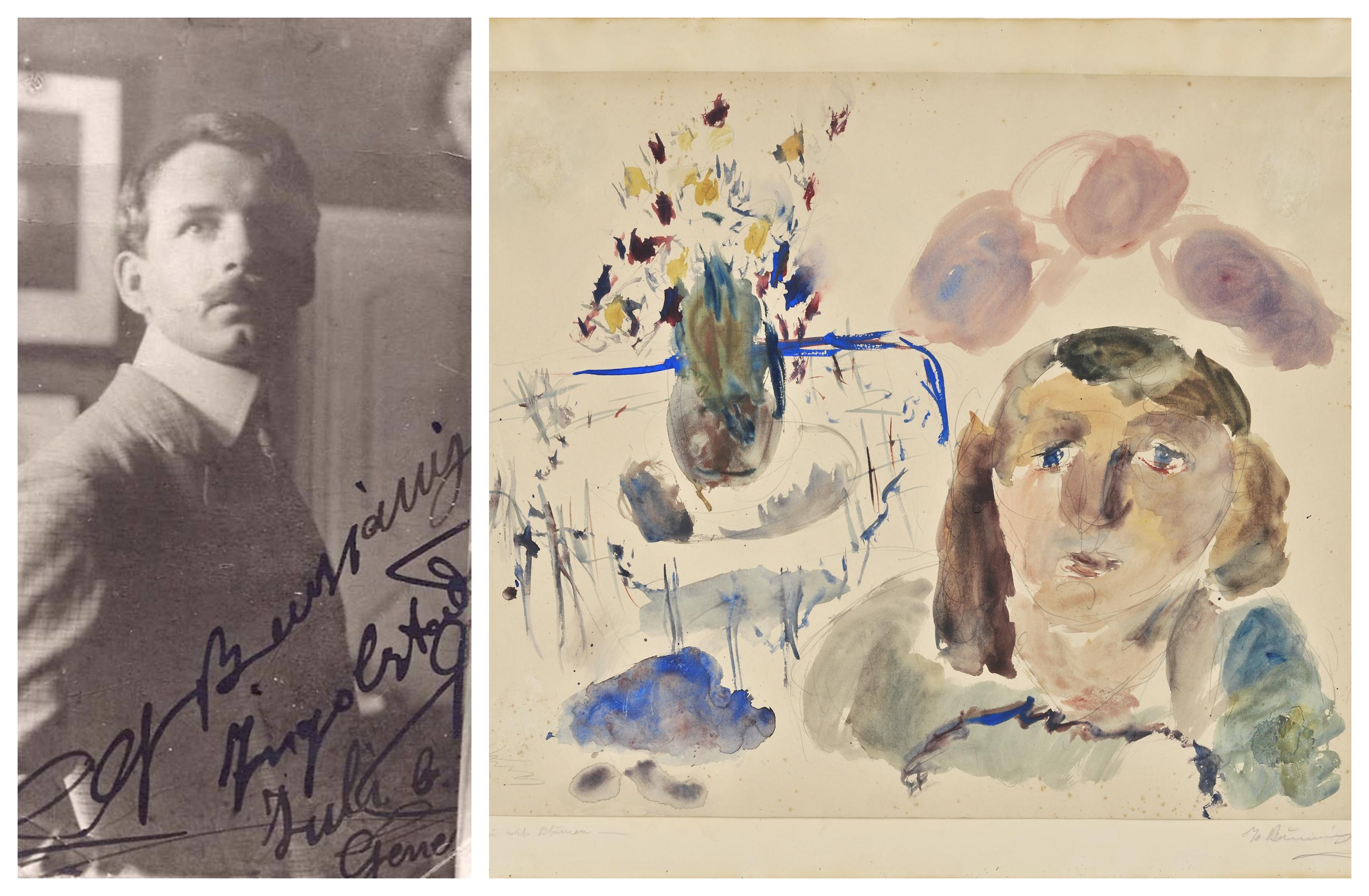 Bouzianis studied painting at the Athens School of Fine Arts (1897-1906) with teachers such as Nikephoros Lytras and Konstantinos Volanakis. He continued his studies in Germany  (Munich and Berlin) where he was taught by Otto Seitz and Max Liebermann respectively. Around 1917, Bouzianis’ expressionistic idiom began to take on a clearer shape and soon became a respected artist in Germany.

More specifically, the pivotal point in his career was his acquaintance with Heinrich Barchfeld, a gallery owner in Leipzig, thanks to whom Bouzianis opened his first solo exhibition at the Chemnitz Pinakothek, with many of his paintings being bought by the Museum of Leipzig. Unfortunately, expressionism was gradually fading away in Germany with the rise of Nazism; thus, many of Bouzianis' paintings at the Museums of Leipzig and Chemnitz were confiscated by the Nazis, in 1937, because of the "degenerate art” purge. 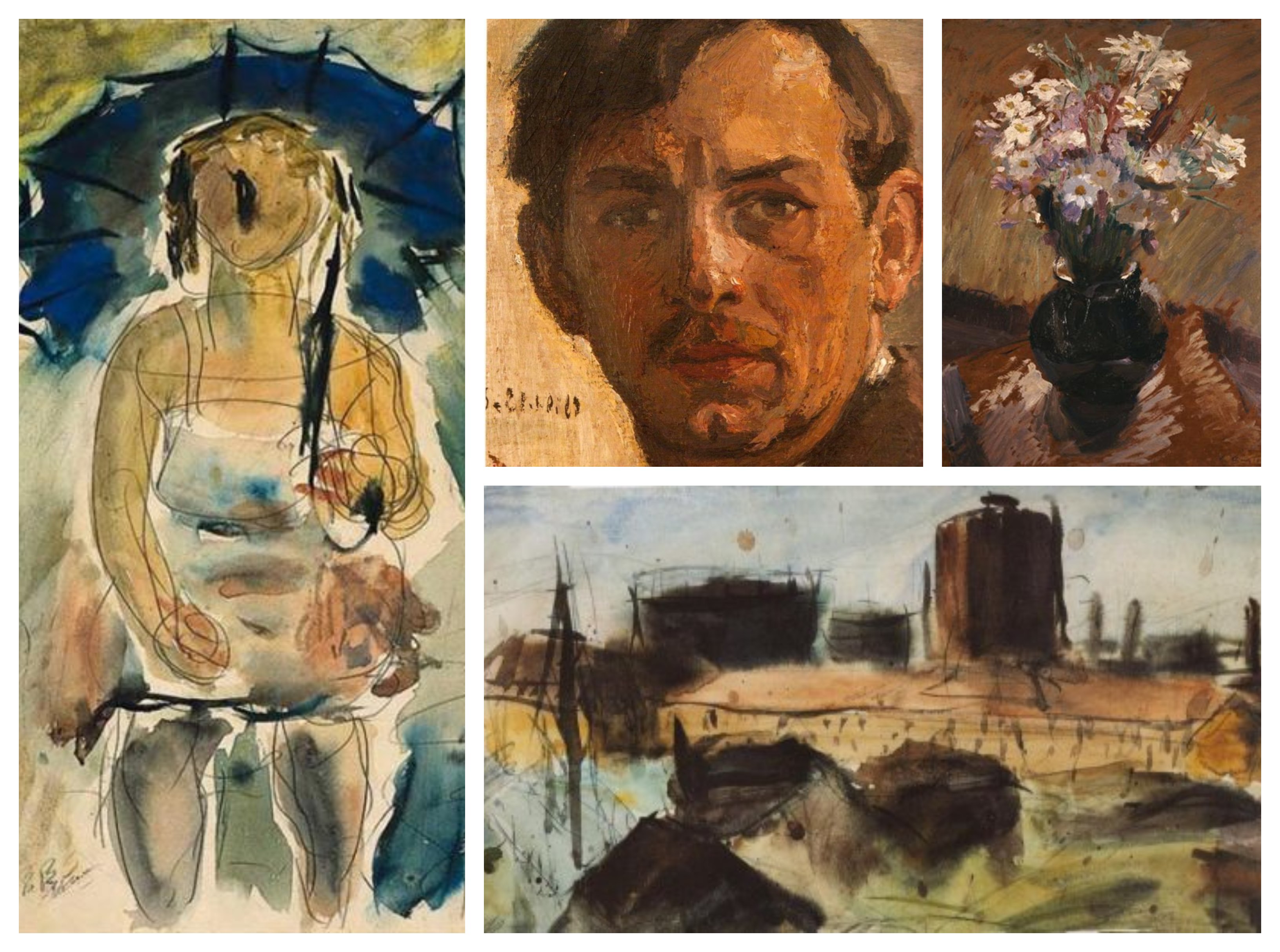 Bouzianis returned to Greece in 1934. To his own disappointment, he failed to take a position at the Athens School of Fine Arts and was treated with hostility from the Athenian artistic circles who were still unprepared for the sophistication of Bouzianis’ expressionistic style and started to appreciate his oeuvre only after his exhibition at Parnassos gallery in 1949. In the meantime, Bouzianis continued his artistic quest in isolation, producing his most significant works. Still life and landscape, but above all portraiture and the human figure, in general, made up the main thematic axes of his paintings.

In “Portrait of a Seated Man” (1917), for instance, the treatment of the subject remains conventional, despite the fact that the function of color and the brush are relatively free, according to the expressionist models of the decade. In “Portrait of the painter Waldmulle” (1923), we have the intense appearance of those details of form which with the passing of time will become the personal trademark of the artist: the intensity of the brush-work, and the violent spiritual relationship between the artist and the theme of the painting. 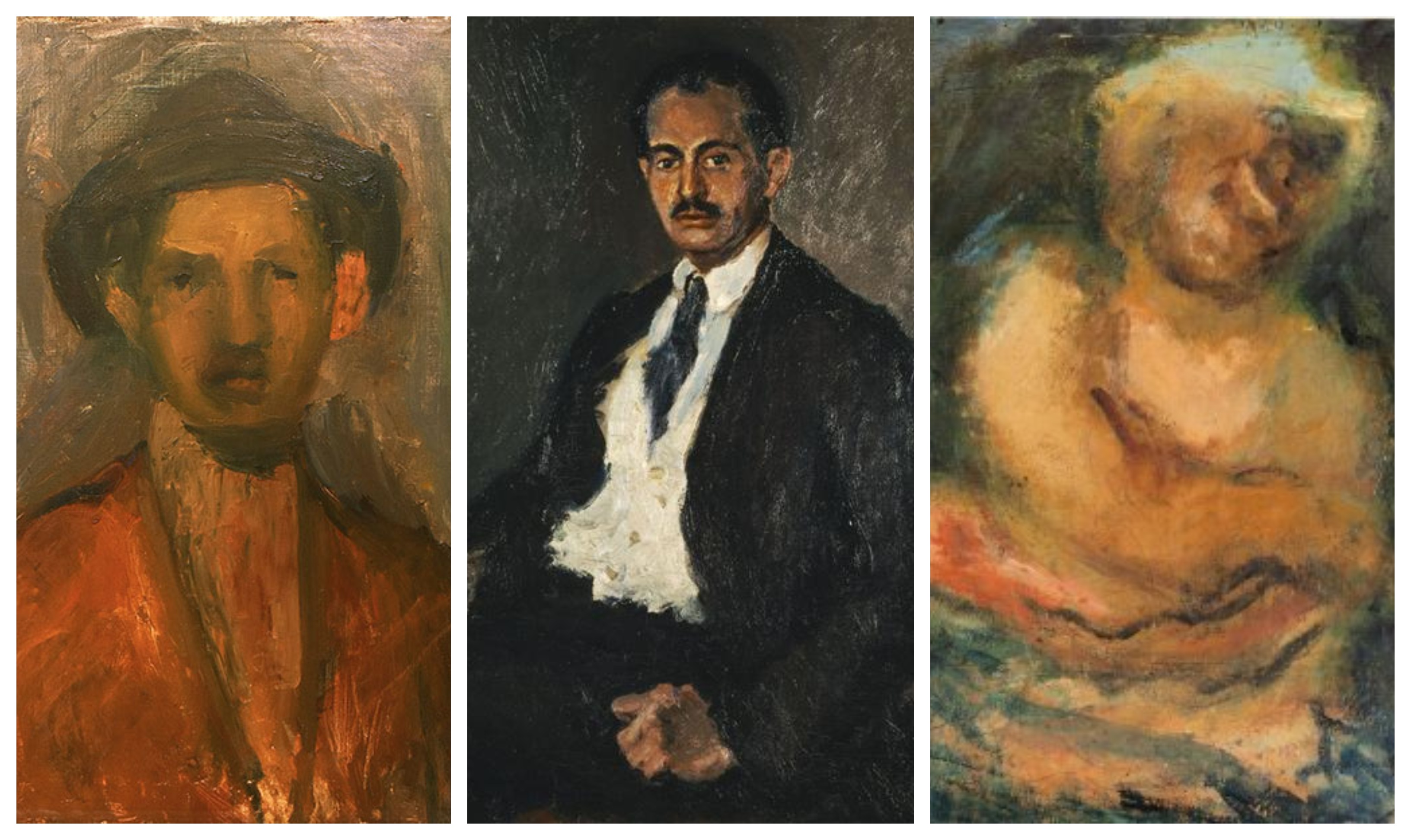 This becomes crystal clear in “Female Figure” (1939), where the woman portrayed functions merely as a pretext since the main creative work of the artist is to be found in his spiritual relationship with the artistic surface and his means of expression. To these violent brush strokes are now added other intense elements such as rapid finger painting, other chromatic lines with no clear reproductive role, bright colors, so that in the end one has the impression that the picture is the field of expression of the internal spiritual world of the artist and not of the original optical stimulation.

Among other exhibitions and fairs, Bouzianis represented Greece at the Venice Biennial and received the Greek Prize in the international Guggenheim competition. His house in Dafni, Athens has been converted into a Museum after his death (1959). Today, his paintings are exhibited, among others, at the National Gallery of Athens- A. Soutzos Museum, as well as in many other museums and collections in Greece and abroad.