Arts in Greece | "FILIKI ETERIA: The Brotherhood behind the Revolution" in New York 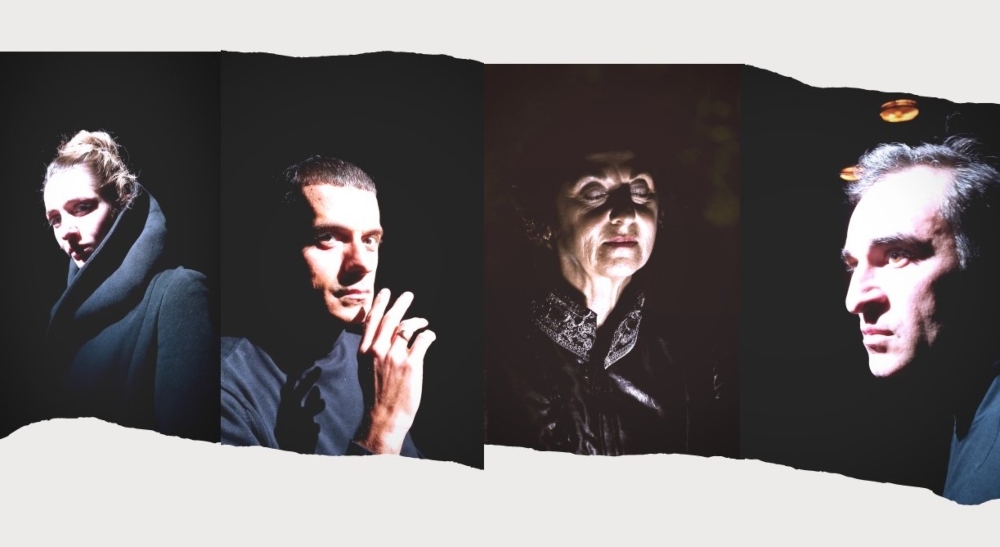 The play FILIKI ETERIA: The Brotherhood behind the Revolution, inspired by the true story of the early-18th century revolutionary organisation, is the new mainstage production of the Tank Theatre in New York, which will be presented at the Tank’s Proscenium Theater.

FILIKI ETERIA is an original play, written by Ioli Andreadi and Aris Asproulis and directed by Ioli Andreadi. It is the 12th play by the writing duo; based on their own research, it combines historical events and fiction, to trace the secret history of the people who instigated the Greek Revolution," from their crazy and passionate visions of national independence to their personal betrayals".

The Filiki Eteria (often translated as "Friendly Society" or "Society of Friends") was a secret organisation, founded in Odessa in 1814 by Nikolaos Skoufas, Emmanuil Xanthos and Athanasios Tsakalov. For years, its members planned and then coordinated the launching of the Greek War of Independence against the Ottoman Empire. Looking for a respected and highly recognisable figure to take over the society’s leadership, they would approach Alexander Ypsilantis, at the time a distinguished officer of the Imperial Russian Army. In February 1821, Ypsilantis accompanied by several other Greek officers in Russian service, Ypsilantis crossed the Prut River at Sculeni and marched into Moldavia, signaling the start of the Greek Revolution. 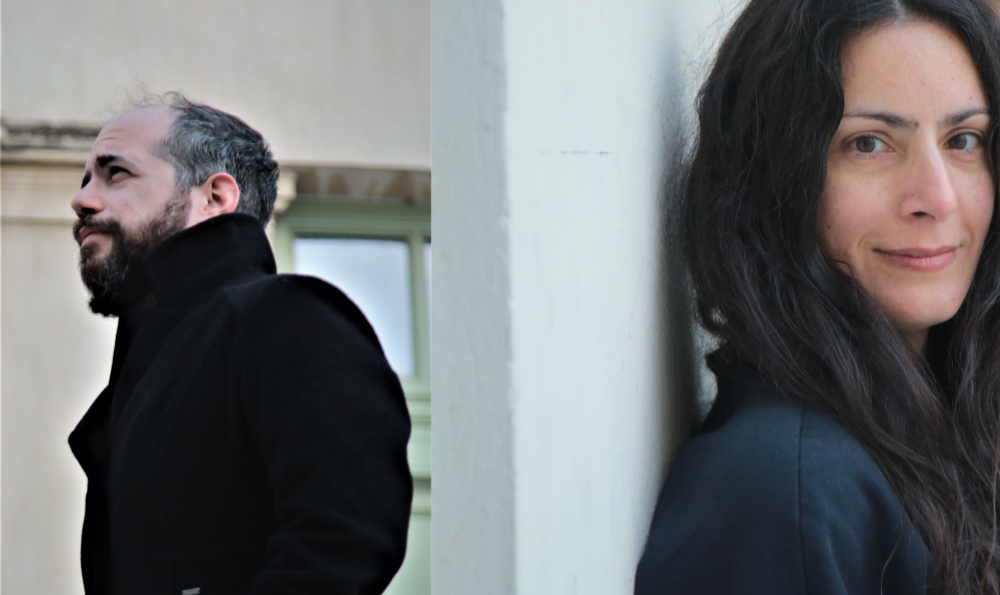 Ioli Andreadi is a theatre and performance director and playwright; she studied Directing at RADA and has a PhD in Theatre, Performance and Ritual (King’s College London). She has worked as a theatre director and playwright in Greece and abroad (UK, New York, Berlin, Rome), and teaches Performance: Theory and Practice as a Guest Lecturer at Universities in Greece and abroad (University of Athens, University of Cyprus, King’s College London, Brooklyn College CUNY, University of Greenwich UK).

Aris Asproulis is a playwright and Director of Communication & Publicity of the historic Art Theater Karolos Koun. He is a Dr. of Sociology (Panteion University) and teaches Sociology as a Guest Lecturer in Greece and abroad (Panteion University, University of Durham) and Communication and Publicity at ARTENS SEMINARS. Since 2006 he has worked as a publicist of both major and experimental theatre and cultural events, national and international, in Greece.

Together they have co-authored 13 theatrical texts (original and adaptations) since 2015, which have been produced (in Greece, New York and London) under the stage direction of Andreadi, with great reviews. Their works often inspired by true events, based on their own research, studies and interviews, while they also share a strong interest in adapting classic works. 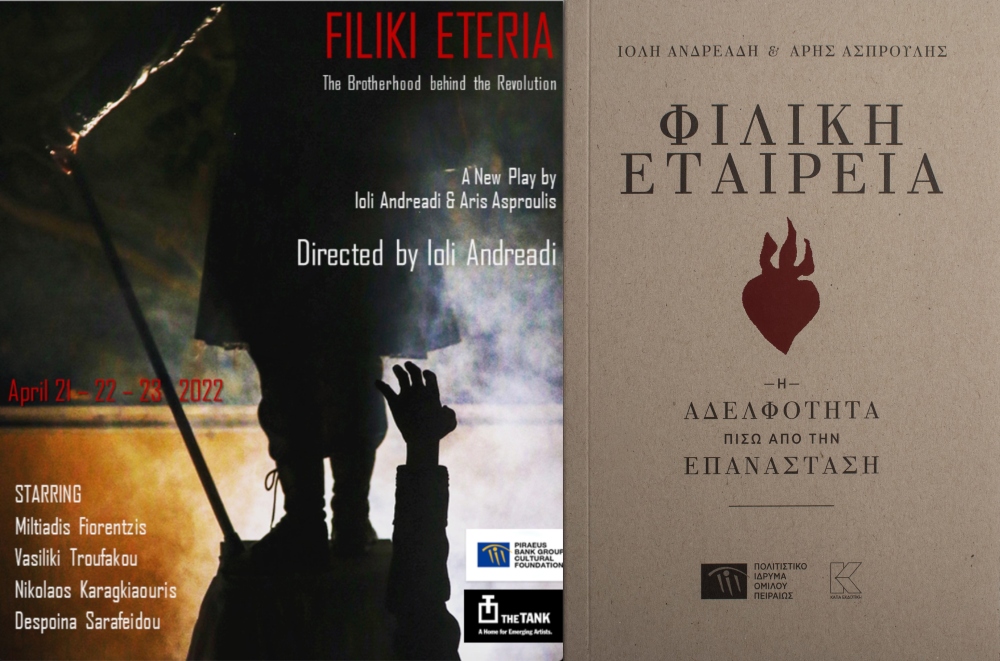 The play FILIKI ETERIA: The Brotherhood behind the Revolution was created for the Cultural Foundation of Piraeus Group (PIOP) to honour of the 200-year anniversary of the Greek Revolution. In the summer of 2021, it was performed at the nine Museums of the PIOP Network, at the Historical Archive of PIOP, at the Aeschylia Festival, and at the historic Skopeftirio in Kaissariani, and was warmly received by the audience.

The text of the play was published by the Cultural Foundation of Piraeus Group and by Kapa Publishing House in 2021, with an introduction by Gregory Ioannidis (Department of Theatre Studies, University of Athens) who notes that FILIKI ETERIA sheds light not only on the lives of the four leading members of the "Friendly Society", but also on the "Sacred Love" for the Greek cause, which filled their hearts.

The Tank is a nonprofit off-off-Broadway performance venue and producer in Manhattan, New York. The production’s performance schedule is Thursday April 21, Friday April 22 and Saturday April 23. The show will be performed in Greek with English surtitles.

Learn more about the production's cast and crew & book tickets

Read also via Greek News Agenda: Nikolas Karagiaouris on the past, present and future of Greek opera; "Makriyannis Unplugged": a modern retelling of the hero’s memoirs by Yorgos Karamihos; Alexander Ypsilantis, a leader of the Greek Revolution