A report titled “The Changing Face of Emigration: Harnessing the Potential of the New Greek Diaspora” by Jennifer Cavounidis - Senior Research Fellow at the Centre of Planning and Economic Research in Greece (KEPE) - was recently published by the Migration Policy Institute, a think tank based in Washington, DC, dedicated to analysis of the movement of people worldwide. The author, whose research interests are human resources and migration, examines Greek emigration and its economic implications, before exploring policy directions to minimize the costs and maximize the benefits of this mobility. She discusses institutional reforms that can create more and better opportunities in Greece, thereby stemming outflows and rendering return an attractive option, and then turns her attention to Diaspora engagement policies to harness the assets, skills and knowledge of Greeks abroad to enhance development at home. 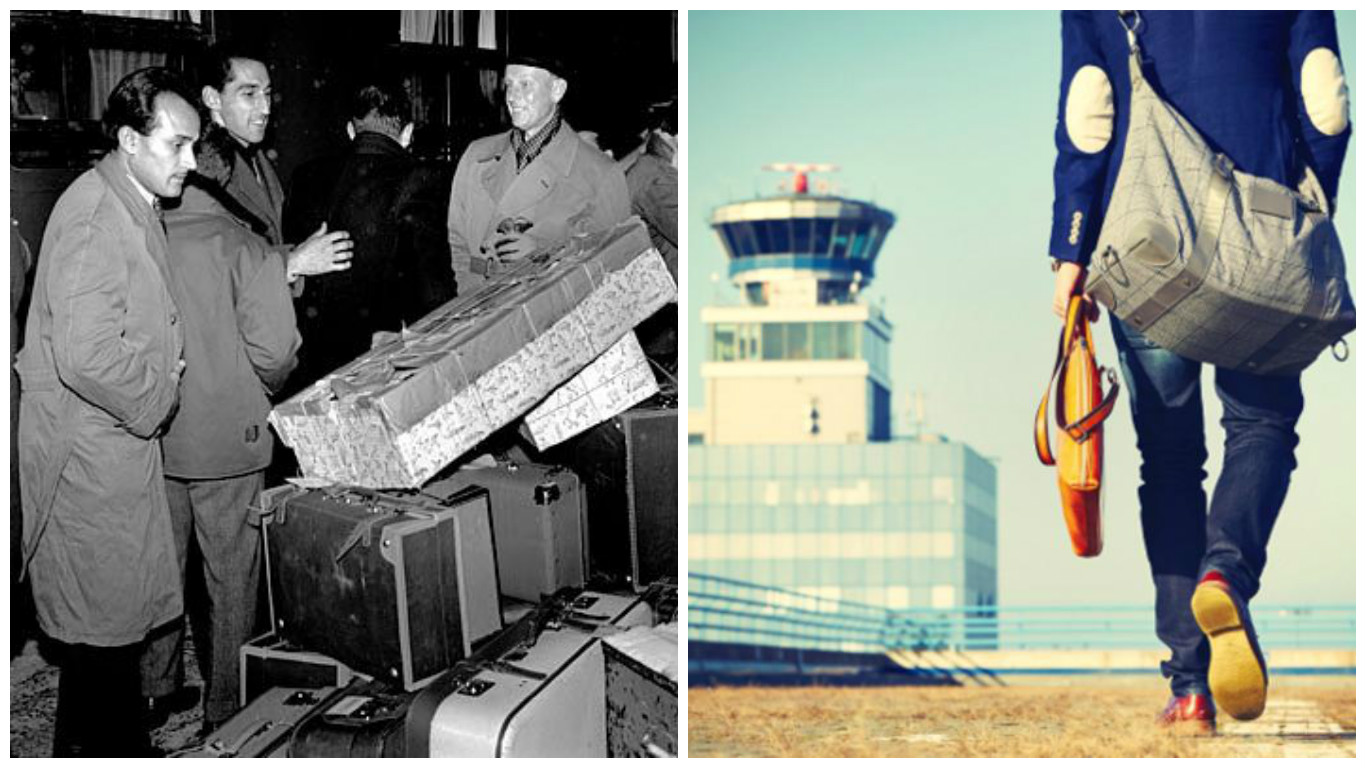 As pointed out in the report, for nearly a century, Greece was a traditional migrant-sending country; it transformed into a receiving country only in the 1970s, with a booming economy that allowed the government to introduce repatriation incentives, such as reductions in taxes and import duties. In the wake of the devastating economic crisis that began in 2008, Greece is once again experiencing emigration. But unlike the two periods of large-scale emigration over the course of the 20th century (with primarily low-skilled, low-educated workers seeking unskilled or semi-skilled jobs abroad) - this time, emigrants are mostly highly-educated young people escaping extremely high youth unemployment levels.

The so called “brain-drain” has become a hot topic in the public debate, considering the dire consequences of the exodus of human capital for the development prospects of Greece and the brain waste incurred by the unemployment and underemployment of educated youth. Even though current concerns about the impact of emigration on the Greek economy have not yet resulted in specific policies to stem outflows or explicitly encourage return, the Greek government has made sincere efforts to this direction by introducing various structural reforms - both in the regulatory framework for businesses and in the labor market – that aim to boost entrepreneurship, investment and employment, while it has utilized EU funds to implement programs that serve the same aim. A noteworthy example of progress made in this sphere is that Greece improved its overall ranking, between 2013 and 2014, in the World Bank’s index on ease of doing business (moving from number 72 to 60 among 189 countries). Such initiatives may help curtail outflows and may eventually induce the return of some emigrants.

The report looks into a number of government and civil-society initiatives to connect with the Greek Diaspora and encourage their contributions—financial, entrepreneurial, and academic—to their country of heritage. For example, the Greek government’s General Secretariat for Greeks Abroad (GSGA) is identifying the needs of new emigrants in various destination countries. However, despite its efforts to map the Diaspora, the Greek government’s tools may be out of tune with new segments of its target population. GSGA outreach to its newest diaspora members rests on the premise that the traditional focal points of Greek communities abroad (such as the Greek Orthodox Church and Greek cultural activities) appeal to current emigrants. While this might be the perception of older, established emigrants, it is doubtful whether new emigrants approach such organizations to the same degree as their predecessors. The typical young Greek emigrant is highly educated, is an avid user of information technologies, and is likely to identify as a cosmopolitan participating in a global society. Therefore, GSGA needs to rethink its mission and seek alternate sources of information about the new Diaspora other than traditional Diaspora organizations, and explore new ways of staying in touch with today’s wave of emigrants, taking into consideration their huge potential to further national goals, not only in the realm of foreign policy but also in economic development. However, given the current economic climate, Greece may be best served by encouraging Diaspora involvement in Greek economic development from overseas rather than encouraging return at present.