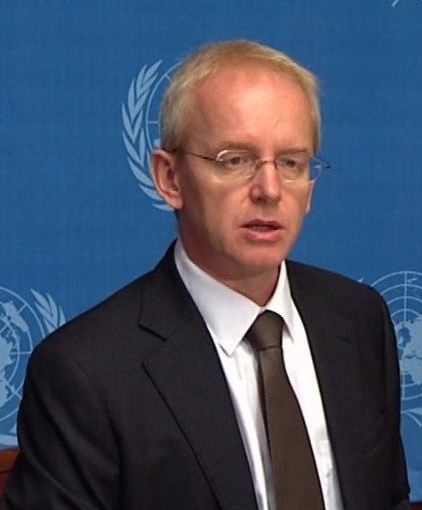 As the situation over the migrant crisis in Greece and Europe escalates ahead of a crucial meeting of EU leaders with Turkey on March 7, the office of United Nations High Commissioner for Refugees (UNHCR) warned that Europe faces an imminent humanitarian crisis, largely of its own making, following a rapid build-up of people in already over-stretched Greece. At a press briefing that took place in Geneva yesterday (March 1), UNHCR spokesperson Adrian Edwards stressed that the number of refugees and migrants in Greece needing accommodation has soared to 24,000, of which 8,500 were at Idomeni, near the border with fYROM. The Greek authorities have responded with the military setting up two camps near Idomeni with a projected capacity of 12,500 and a nearby third site already under construction.

Despite the winter, overall migrant inflows via the Mediterranean remain relatively high. Data indicate that 131,724 people made the journey in January and February 2016 (122,637 of them landing in Greece, whilst 410 lives were lost). Numbers are thus already at figures equaling those for the first half of 2015 (147,209). At the same time, crowded conditions are leading to shortages of food, shelter, water and sanitation, while tensions have been building, fuelling violence and playing into the hands of people smugglers. 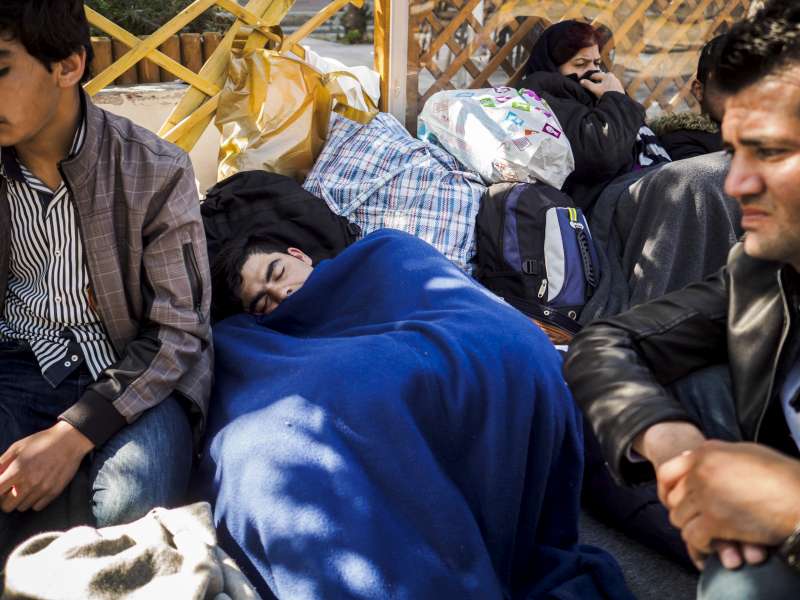 According to UNHCR, the Greek authorities are responding in all manner of means to prevent a further deterioration of conditions throughout the country and UNHCR is supplementing the Greek response effort. However – and given the increasing border restrictions across the Balkans – more resources and better coordination are critical for averting wider suffering and chaos, as the situation could escalate into a humanitarian crisis similar to that on the Greek islands last autumn.

"Greece cannot manage this situation alone. It remains absolutely vital therefore that the relocation efforts that Europe agreed to in 2015 are prioritized and implemented. It should concern everyone that despite commitments to relocate 66,400 refugees from Greece, states have so far only pledged 1,539 spaces, and only 325 actual relocations have occurred" Edwards detailed. 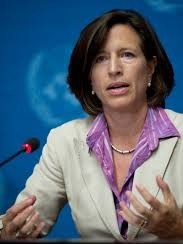 In the same spirit, UNHCR’s Head of Communications and Chief Spokesperson, Melissa Fleming, reiterated in an ANA/MPA interview that we are facing the worst humanitarian crisis since World War II and that she is moved by the stance of the Greek government and the Greek people. Commenting on the new restrictions some countries imposed on refugee flows, Fleming said that they are not consistent with the spirit of unity and European values, adding that what Greece is faced with is not fair, since it is not an issue that should be a problem of only one country due to its geographical location, but of the entire EU that must fight and show solidarity to all those that bear the main burden.