ELIAMEP (Hellenic Institute for European and Foreign Policy)* recenty announced it will launch an Asian Studies Programme, coordinated by its Director General Dr Thanos Dokos and Dr George Tzogopoulos.  Taking into account the shift of the US interest from the Middle East to the Asian Continent and the economic and political rise of China, the research program aims at contributing to a better understanding of politics and international relations in Asia as well as to an assessement of the strategy of the important players. The main activities of ELIAMEP Asian Studies Programme will be the publication of relevant papers and the organisation of debates to facilitate public dialogue.

In view of the launch of its Asian Studies Programme, ELIAMEP has already participated the following events: 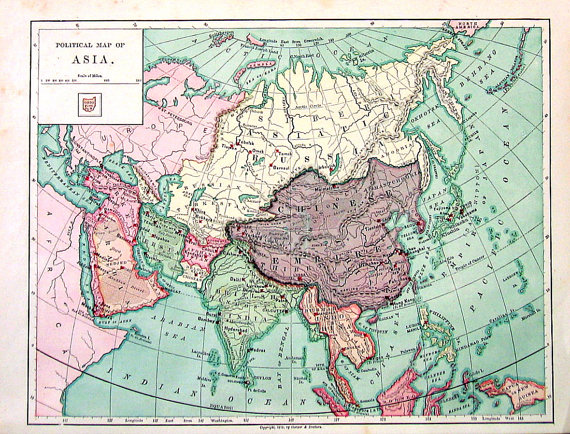 ELIAMEP has also paticipated in the first ‘EU-China Think Thank Dialogue’, which took place in Beijing on 6 and 7 April 2016. It has also participated in ‘New Med’ research network launched by Ιstituto Affari Internazionali. In collaboration with Torino World Affairs Institute they co-organised the conference:‘China in the Mediterranean’in Torino in 17 and 18 February 2016.

*ELIAMEP was founded in 1988 with the aim to serve as a place for research and training, as well as a forum for open dialogue and deliberation on topical matters of European and foreign policy. Eliamep conducts research on topics pertaining to European integration, the future of Europe and international relations with special emphasis on security, transatlantic relations, migration, energy security, relations between the EU and Asia, human rights, good governance and climate change issues. Its geographical areas of interest include the wider Southeast European, Black Sea, Mediterranean and Middle East regions.