Health care and children’s education are Greece's priorities for refugees 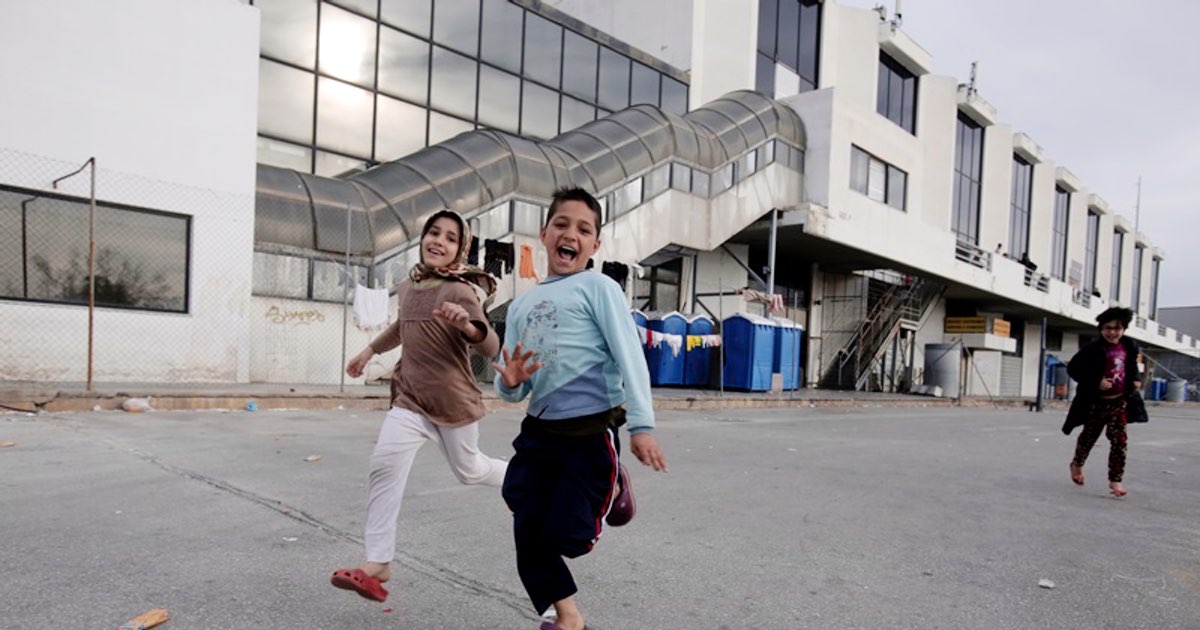 Since the summer of 2015, Greece has been experiencing a huge migratory wave. Every day, hundreds of migrants, including refugees, cross the Greek borders in hopes of reachïng Western Europe. In order to tackle this crisis, Greece has ushered a new legal framework, always taking into account the international and European law, especially with respect to human rights protection, establishing in hosting facilities for refugees, enhancing the Asylum Service in order to examine asylum applications on an individual basis and in accordance with international human rights law, and implements programs for refugee health care and medical treatment, ensuring the right of education for all refugee children – access to education for all.

As Prime Minster Alexis Tsipras pointed out, in his speech a the 71st UN General Assembly (23.9.2016): “Together with the European and Turkish authorities, we are implementing the difficult but necessary EU-Turkey agreement. An agreement that has led to a drastic decrease in flows and – most importantly – in the number of deaths in the Aegean, having replaced the dangerous Aegean route with a legal one to Europe”.

According to Migration Policy Minister, Ioannis Mouzalas, “In Greece we are hosting about 60,000 refugees and migrants, 12,000 of which are on the islands. From now on, we aim to improve living conditions for the people who remain in our country. But to ensure this, the number of newcomers must remain low, as it is today thanks to the EU-Turkey Statement. We would like to remind all those who tend to forget it, that it is the EU-Turkey Statement that has reduced the flows from 5-7,000 a day to a mere 93. Greece as an EU member is doing its part towards the Statement’s fulfillment; the other stakeholders must also fulfill their commitments." 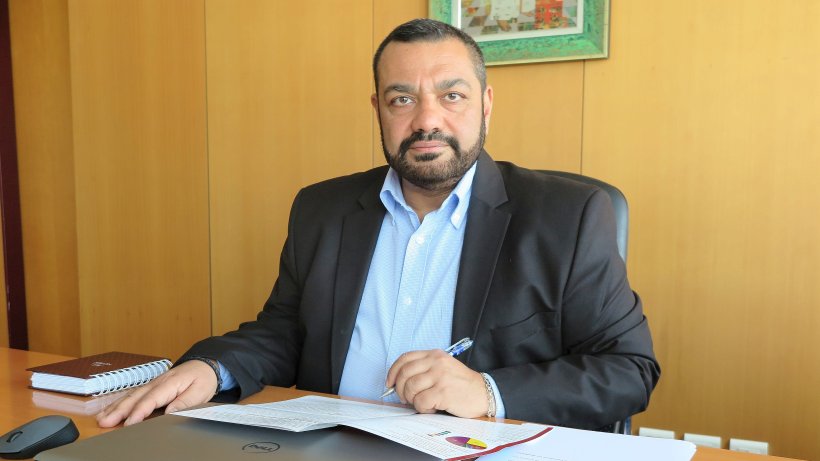 The Secretary General of Communication on Greek Migration Policy, George Florentis, talked to Greek News Agenda about his role, Greece’s effort to guarantee the safety and good living conditions of refugees living here and the priority given to health care and children’s education.

What are the main components of Greece’s migration policy in the context of the EU-Turkey deal?

Due to the refugee/migrant crisis, the delicate balance between solidarity and security in Europe is at stake right now. However, since the beginning of this crisis, Greece did not stop fighting to guarantee the safety of refugees entering Europe in order to escape deadly war zones, while at the same time trying to control the migratory flows towards European Union. In this framework, Greece’s main task is the secure hosting of the refugees in Greece providing to them the best possible living conditions. Among our highest priorities are the refugees’ health care and their children’s education.

How is Greece’s handling of the refugee crisis presented in international media? What is needed to better communicate Greece’s migration policy?

Whenever there is a human tragedy there is no room for promotion or media exploitation. It is evident that, despite the financial circumstances, Greek society deals successfully with the refugee crisis through solidarity and humanitarian values.

How did decongesting of the Greek islands take place?

Since the refugee crisis started, Greece put all its effort to improve the living standards of the refugees that remain in the country. Responding to the crisis under very short deadlines, Greek authorities replaced the refugees from ad hoc camps to well operated hot spots. Today, under the “Housing Programme” that Greek authorities realize in cooperation with UNHCR, asylum seekers’ hospitality includes hotels, apartments and hosting families as well. Continuing the decongesting of the islands, additional hospitality facilities and hot spots are under construction for their convenience.

What are the provisions of the Greek state in terms of education and integration of refugee children?

Today, 2.614 refugee children are studying in the Greek elementary and middle schools. Our goal remains always to guarantee the right to education for every child in Greece; no matter if they are a refugee or not. Furthermore, we aim to provide refugee children with the necessary psychosocial support and preparatory education so that they can be gradually integrated into either the Greek educational system, or the system of the EU country they are going to be relocated to. We shall always keep in mind that one of the most important European values is the right of the people to education.