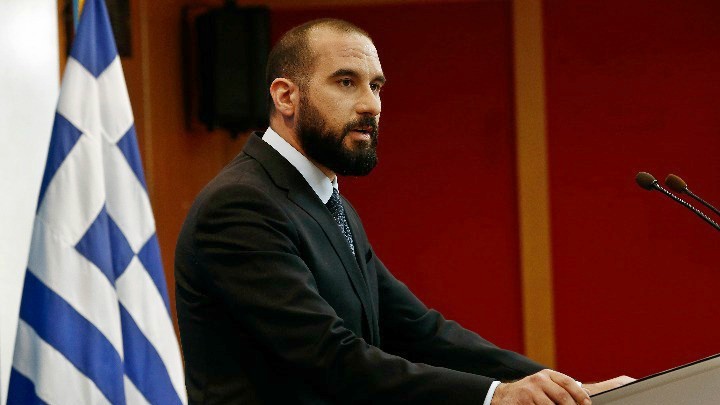 The Greek government unveiled on Tuesday (24 July 2018, 20:00) a series of immediate measures to help fire victims.
Government spokesman Dimitris Tzanakopoulos said that in a meeting chaired by Prime Minister Alexis Tsipras there was an assessment of the situation and of the immediate steps that will be taken. Among the measures agreed upon are the following:

- The Finance Ministry will provide 20 million euros in a special account for the Interior Ministry to meet immediate needs of municipalities struck by the fires
- A special account will be set up for donations for fire victims to be paid into by the state and the private sector. The money will be used to pay for damages. The state's participation will be decided in coming days.
- Patrol teams consisting of the police, firefighters and the army will be put together to stand over the areas.
Tzanakopoulos pointed out that the Finance Ministry has also take steps to help fire victims. They include:
- Extension of deadline for submission of tax returns to September 28
- Six month extension for regulated payments of tax obligations
- ENFIA tax dropped for 2018 for those whose homes were damaged.
Tzanakopoulos added that these dates may be further pushed back, if deemed necessary. He added that the main measures will be unveiled in coming days for the families of the victims and compensation for those that suffered damages.