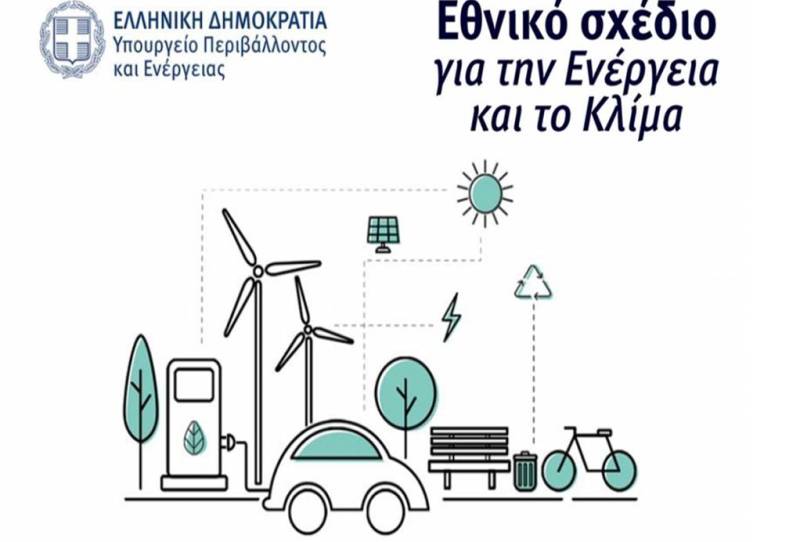 Greece has a new National Plan for Energy and Climate (NPEC) that was presented in December 2019 following a public consultation and a debate in the Greek Parliament. The NPEC is an ambitious plan in accordance with the UN Agenda 2030 and its 17 global Sustainable Development Goals as well as with the recently adopted European Green Deal, setting, in some cases, even higher goals at national level.

“Greece does not want to just follow the rest of the continent, but to be at the forefront of the transition to a new economic and social model,” Environment and Energy Minister Kostis Hatzidakis said referring to the NPEC, adding that the new integrated green development plan, apart from protecting the environment, has also multiple benefits in several sectors. As the Greek PM Kyriakos Mitsotakis had noted during his speech at the 2019 UN Climate Action Summit in New York last September “Greece's economic future is linked to its ability to protect its unique natural environment and its lands from the rise of sea level and from extreme weather conditions like storms, floods and heat waves”. 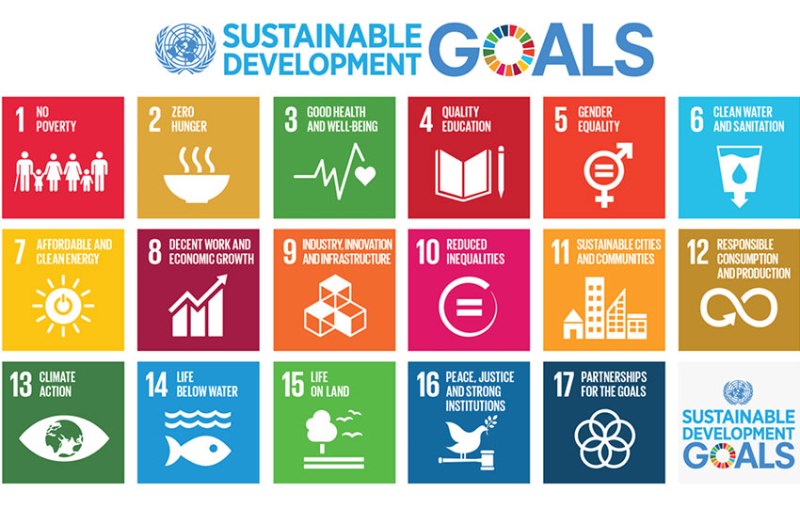 The NPEC, that will help Greece to be at the forefront of combating climate change, comprises among others, the following axes:

- Decarbonization i.e. the ending of Greece’s reliance on lignite, is scheduled to be achieved by 2028, as a top priority. A detailed schedule on the withdrawal of lignite-fired power stations of the Greek Public Power Corporation (DEH) will be presented in 2020.

- Renewable Energy Sources (RES) are projected to reach the 65% of electricity production in 2030, becoming the main national energy source in Greece. Natural gas share in the national energy mix will thus decrease in 2030 in comparison to 2020. Wind and photovoltaic power stations will mostly contribute to the electricity production but other types of RES such as geothermal, offshore wind farms or wave energy will be gradually developed.

- Concerning Climate Change issues, a higher greenhouse gas emission reduction target has been set, with a reduction of more than 42% over 1990 emissions and more than 56% over 2005 emissions. These targets are necessary in order to enable the transition to a climate-neutral economy by 2050 in accordance with EU targets.

- Concerning energy-saving initiatives, a program for the energy renovation of public buildings, industrial facilities and residences will be announced for 2020 and 2021, mobilizing public and private financing. 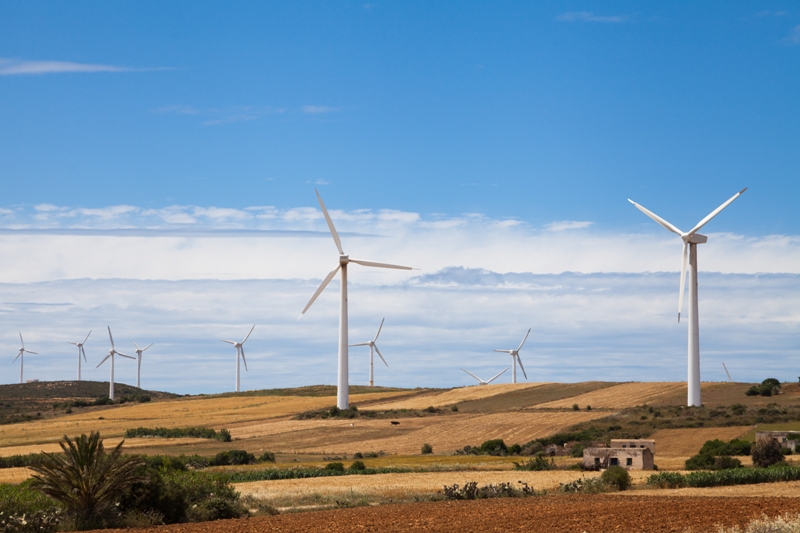 In addition to the NPEC, a National Strategy for Circular Economy has been developed as a horizontal action aiming at the optimal use of resources (energy, water, raw material) in every economic sector. Under a Green Financing Scheme a series of financing incentives is foreseen for companies investing in circular economy and industrial symbioses, in water reuse after biological treatment etc. Green innovation concerning sustainable green investments will also be supported. A National Strategy for Adaptation to Climate Change is also being developed, incorporating actions aiming at biodiversity conservation, a more effective water resources management, forest management etc. 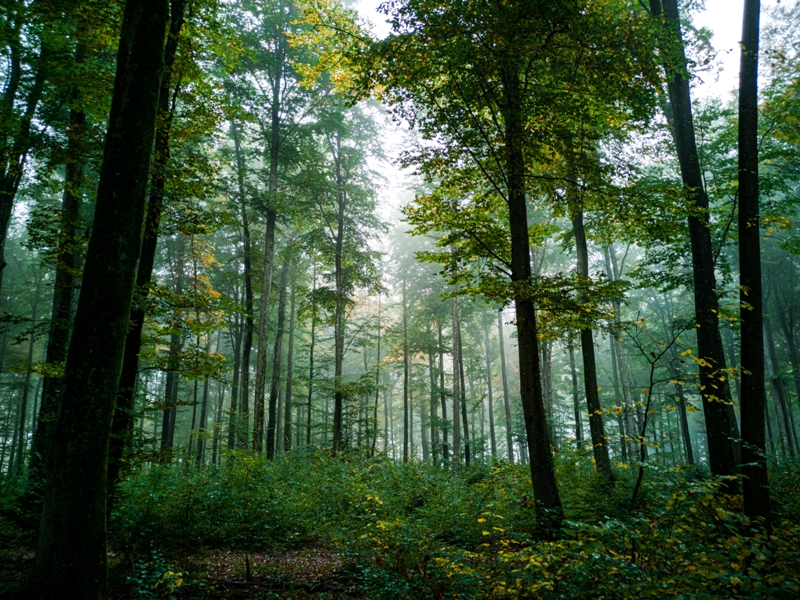 The NPEC, among other tools, envisages investments worth 43.8 billion euros in renewable sources, natural gas and electricity transport and distribution networks, financial incentives for the purchase of electric cars and energy saving by 2030. National financial resources but also European funding deriving in particular by the Just Energy Transition Fund, a new EU financial instrument enhancing an energy transition that is just and socially fair, will be used.