Quench your thirst with a Greek beer! 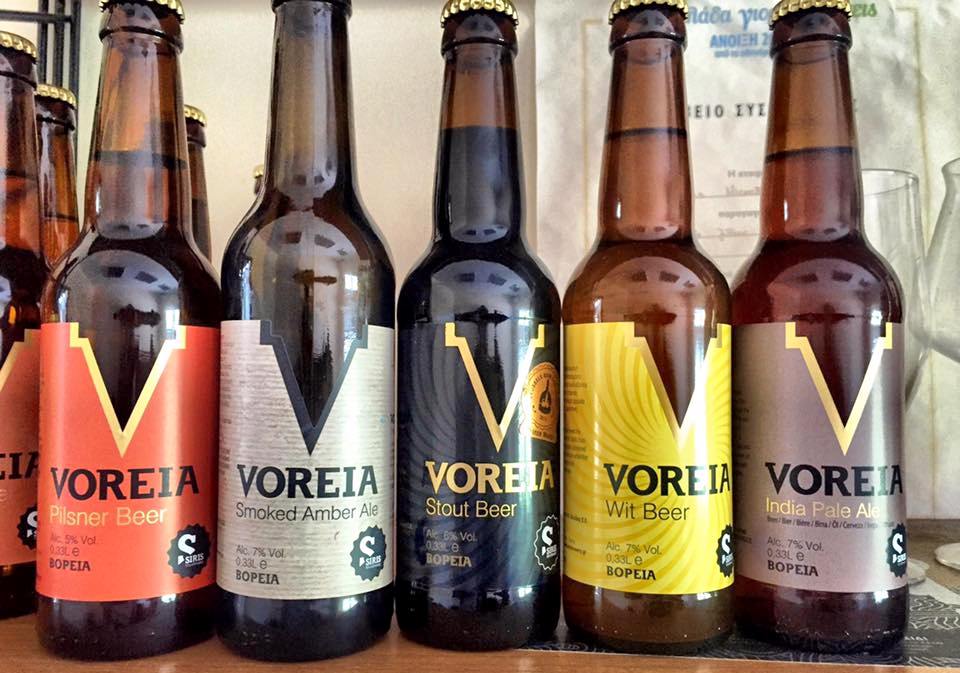 The company has invested in an integrated system of state-of-the-art production, innovative and unique for the Greek microbrewery industry in order to compete with the most popular microbrewery beers around the world. At present, the company is expanding to meet the high demand generated. To support the 40% growth targeted in 2017, the company is running its fourth investment programme since 2013. Siris had invested 700.000€ by spring 2015, particularly in state-of-the-art technological equipment. 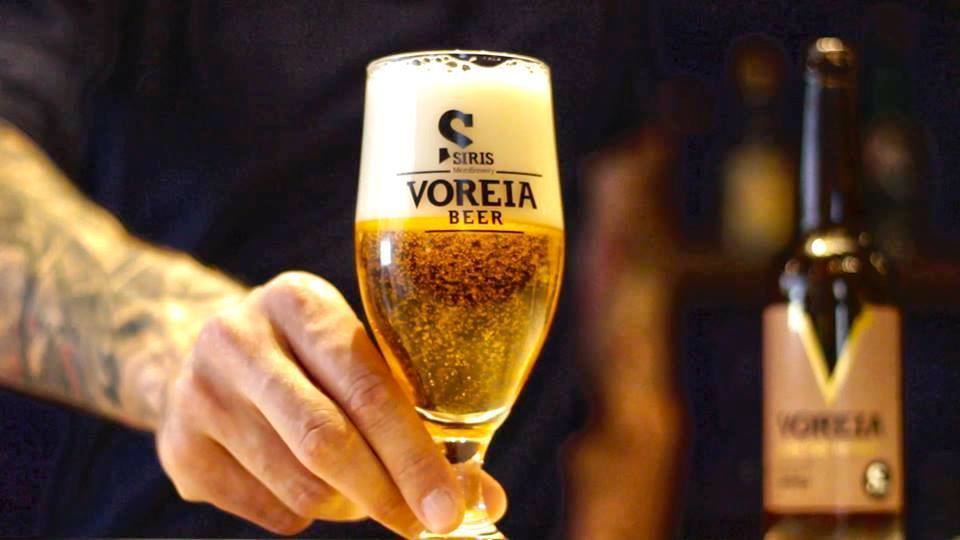 According to founder and CEO, John Marmarellis, the company’s goal is to produce and offer beers of high quality standards that will enrich the Greek and international map of gastronomy with aromas and flavours that enhance the hops and malts used to produce fresh and unpasteurized beers in unique recipes, aiming at small and not mass production. The raw materials used are barley malts, hops, yeast and excellent quality water from Serres, which is processed and reformed suitably in order to ensure best quality and taste to each product. The brewery today has one malt-boiling system, eleven maturation tanks, two finished (ready-to-drink) product tanks and an up-to-date bottling plant and a labeling plant. The production capacity of the brewery reaches almost 2.600 HL annually. All production processes are conducted in completely environmentally friendly methods to ensure the reduction of the ecological impact to a minimum.

Another success story in the Greek microbrewery industry is written by the Microbrewery of Thessaly. The company, which began its operation in 2014 in Volos with an investment of 200.000€, produces two types of beer, Argo Golden Ale and Molotov IPA. Both are exported to Germany and the U.K. and are also available in the domestic market. The high quality of the beer in combination with its unique flavour increased demand and the company has recently invested in new equipment (tanks). 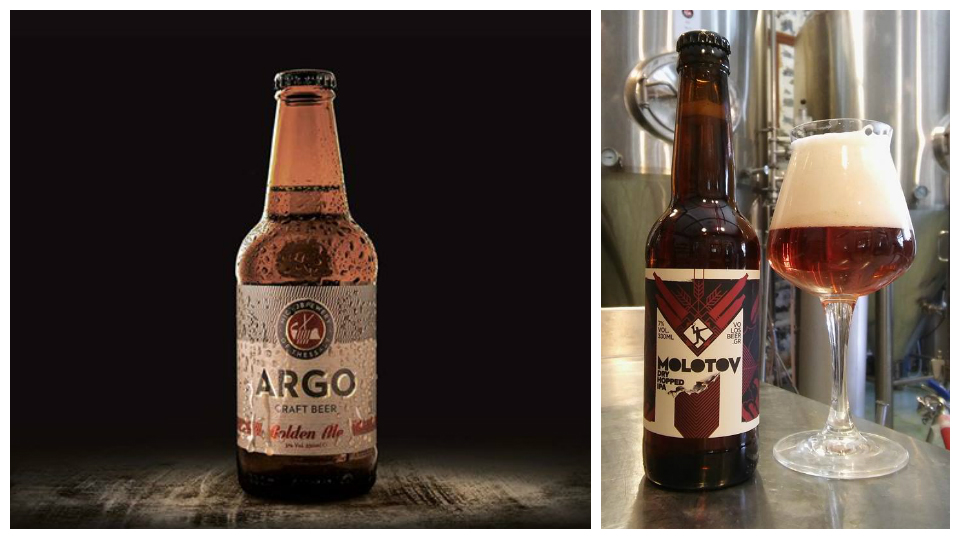