The portrayal of women in Modern Greek painting 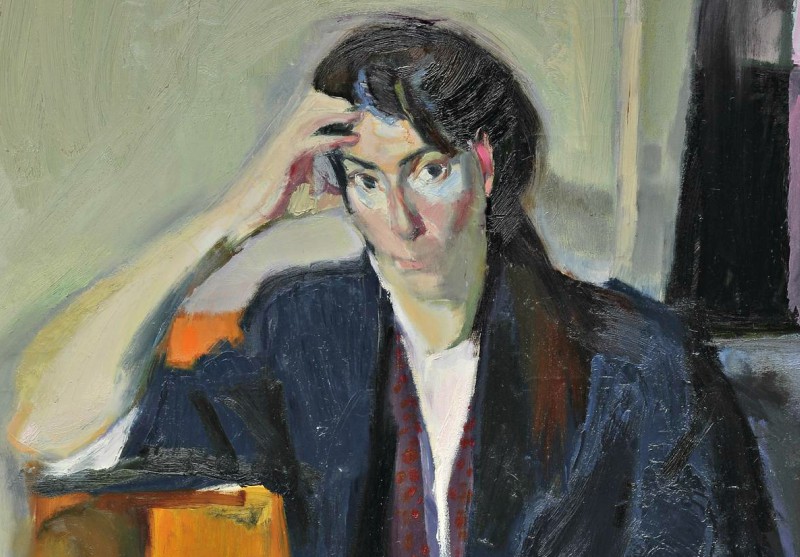 The exhibition “Women in Modern Greek painting” takes place at the B&M Theocharakis Foundation from 7 November 2018 to 3 February 2019. Organised in collaboration with the Greek National Gallery - Alexandros Soutsos Museum, it showcases 85 outstanding works by major Greek artists. The exhibition focuses on the evolution of the portrayal of Greek women in Modern Greek art within the two centuries since establishment of the independent state of Greece.

The exhibits include portraits of women, family portraits and scenes of everyday life highlighting the position of women as part of the society of their time, confirming of challenging concepts and stereotypes regarding their role. The exhibition, curated by Lamprini Karakourti-Orfanopoulou, features works by several major Greek painters from the 19th and 20th centuries, highlighting some of the traits of the changing trends and styles of modern art, and especially their reception and interpretation by Greek artists. 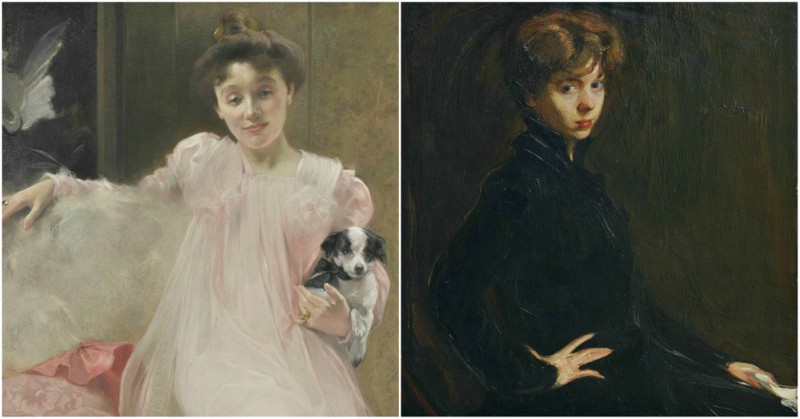 The vast majority of the paintings come from the collections of the Greek National Gallery, with few but significant additions from the Sotiris Felios Collection, the personal collections of Makis Matsas, Fotini Triantafylli and Peter and Stella Katsichti, and the Yannis Tsarouchis Foundation. The exhibition is complimented by the publication of an illustrated catalogue featuring texts by the Director of the Greek National Gallery, Marina Lambraki-Plaka and the curator of the exhibition, Lambrini Karakourti-Orfanopoulou. 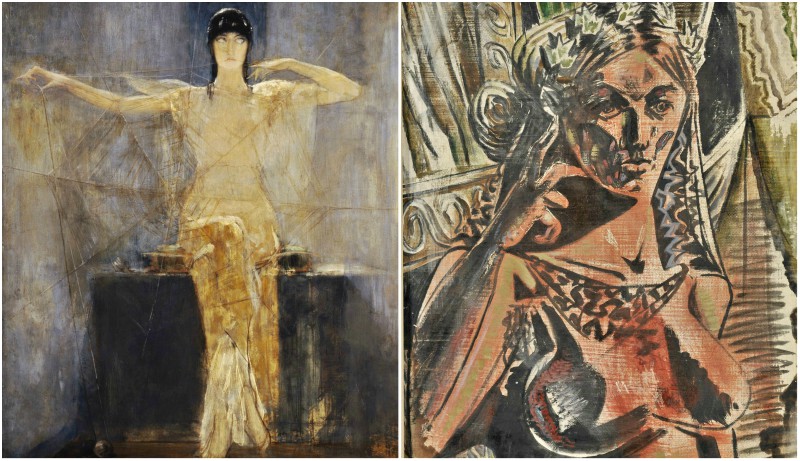 Read also via Greek News Agenda: Athens School of Fine Arts celebrates 180 years; Yannis Moralis retrospective at the Benaki Museum; The Year of Yiannis Moralis; Dimitris Mytaras at the Museum of Contemporary Art in Andros; The home and workshop of Yannis Tsarouchis οpens again; Yannis Tsarouchis: Illustrating an autobiography; In Tribute of Panayiotis Tetsis; Ghika - Craxton - Leigh Fermor: Charmed lives in Greece; Panos Charalambous on the 180 year history of Athens School of Fine Arts; Denys Zacharopoulos: A museum should function as an open window between the private and the public life of people