POEM OF THE MONTH: A Tribute to the Poetry of Sappho

In antiquity Sappho was regularly counted among the greatest of poets and was often referred to as "the Poetess," just as Homer was called "the Poet." Celebrated as the supreme Greek poet of love and of the personal lyric, Sappho was noted especially for her limpid fusion of formal poise, lucid insight, and incandescent passion. In a world dominated by male voices whose view of life, the universe and everything was the loudest and most respected, Sappho’s songs were regarded as extraordinary. So revered was she that the ancients called her the Tenth Muse, and her songs were passed down over centuries, inspiring generations of poets, none of whom managed to replicate her command of metre and sensual artistry. 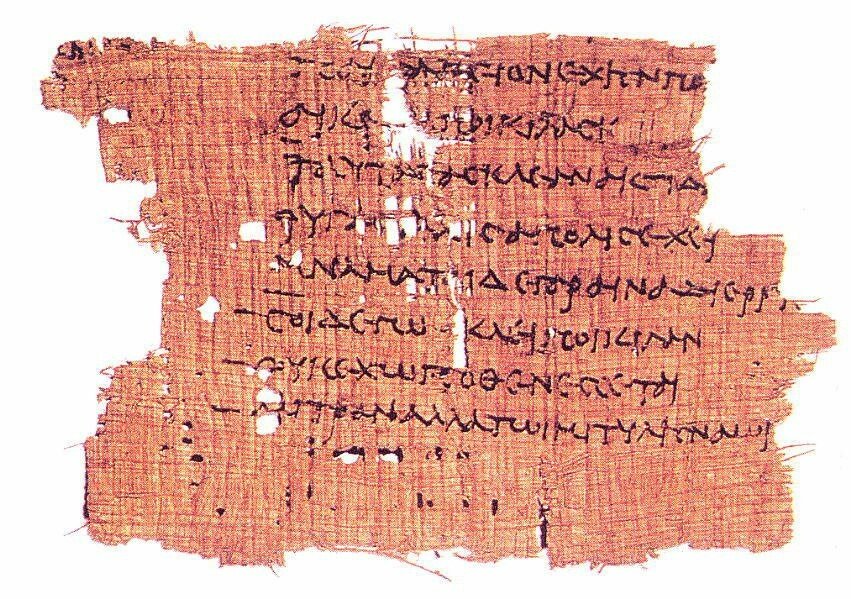 Surviving biographical facts are few and are transmitted to us mixed up with the lore of fables and with bits of dramatic fiction. we do know Sappho was born in the city of Mytilene on the Greek island of Lesbos, in the late 7th Century BC. Mytilene appears to have been an enlightened society compared to other communities in Archaic Greece. Sappho’s works clearly indicate that women – at least from her privileged social standing – had access to a formal education that included training in choral composition, musical accomplishment and performance.

I
Like the sweet apple which reddens upon the topmost bough,
Atop on the topmost twig, — which the pluckers forgot, somehow, —
Forget it not, nay; but got it not, for none could get it till now.
II
Like the wild hyacinth flower which on the hills is found,
Which the passing feet of the shepherds for ever tear and wound,
Until the purple blossom is trodden in the ground.

In literary history and critical theory, Sappho's greatest importance is to be found in her contribution to the idea of the lyric genre. Her emphasis on emotion, on subjective experience, and on the individual marks a stark contrast between her work and the epic, liturgical, or dramatic poetry of the period. Her work, which claims to be direct, impassioned, and simple and which is addressed to a circle of close friends and lovers rather than being impersonal or directed at connoisseurs, has significantly influenced the evolution of poetry. Her celebration of love has reechoed through the centuries not only in the work of translators and direct imitators, but also in all those other voices that have dared declare their love to be radically important, more compelling and serious than abstract notions of truth or justice or piety.

At the same time Sappho reminds modern readers of poetry's roots in magic and religion while occupying a firm place in Greek literary history as a metrical inventor and an expert practitioner of her art. Finally, she is widely recognized as one of the great poets of world literature, an author whose works have caused her readers to repeat in many different forms Strabo's amazed epithet when he wrote that she could only be called "a marvel."

Read also via Greek News Agenda: Lesbos - An island of culture and history