R&D spending in Greece reached a record high in 2017 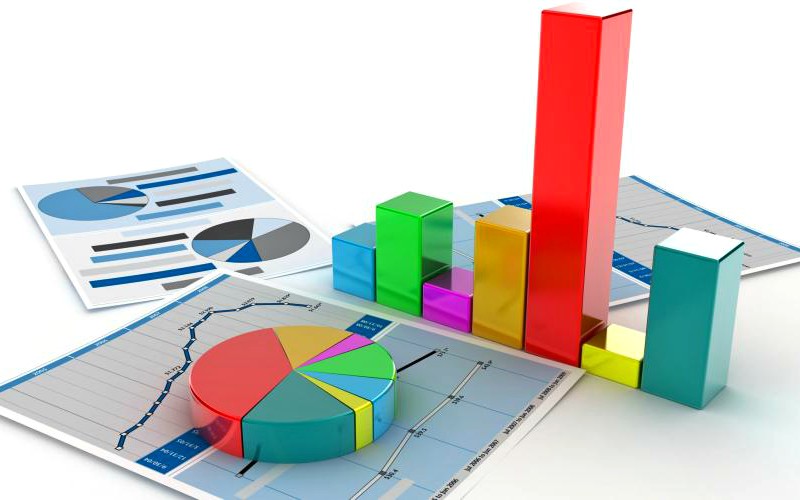 The summary report presents the preliminary figures for the main R&D Expenditure and Personnel indicators in Greece in 2017. R&D statistics in Greece are produced by the National Documentation Centre, member of the Hellenic Statistical System, with the cooperation of the Hellenic Statistical Authority (ELSTAT). Data presented in the report are the preliminary data of the main indicators that have already been transmitted to the European Statistical Office (Eurostat). 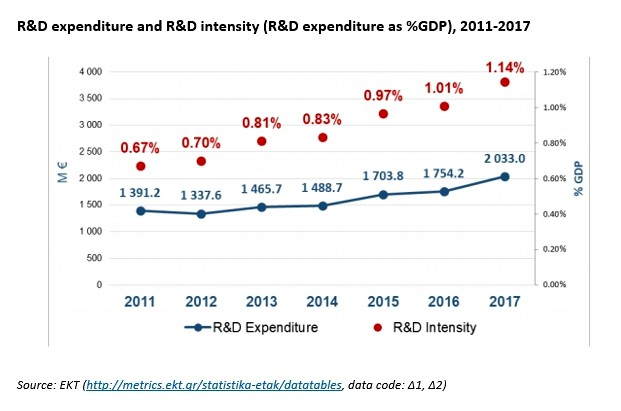 Also, a significant increase was recorded in private R&D investments inflow from abroad to companies operating in Greece. It amounted to 55.8 million euros in 2017 from 25.2 million euro in 2016, an increase of 121.4%. 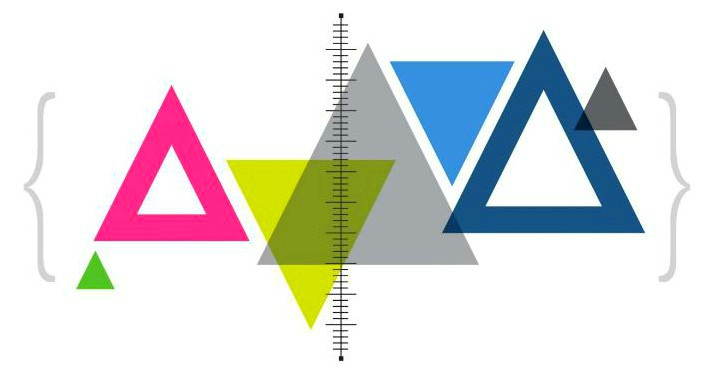