“In Greece you are modest. You have excellent startups getting matured and getting copied outside of Greece, but you don’t communicate them”. These were the words, back in 2014, of Neelie Kroes– the then Vice-President of the European Commission responsible for the Digital Agenda for Europe- while she was talking to Greek journalists at an event in Athens, describing a promising and full of potential sector. The Greek startup scene made its first tentative steps during the years of the financial crisis and it kept growing ever since. Aspiring entrepreneurs with new ideas and innovative business models have been generating since then domestic and international interest, particularly in the innovation and technology sector.

According to reports, startups based in Greece raised funding of almost 500 million euros for the period 2010-2018, while in 2019 a total of at least 147 million euros were raised. In parallel, Greek startups made acquisition deals with some of the largest technology companies in the world like Samsung that acquired Innoetics, a Greek startup that had developed text-to-speech and voice-to-speech technology, or the automotive giant Daimler that acquired Taxibeat, a Greek taxi-hailing startup etc. Just recently, in May 2020 Microsoft acquired Softomotive, a software robotic automation platform, while Applied Material acquired Think Silicon, a Paras-based startup that specializes in the design and development of high-performance graphics processing units (GPUs).

When it comes to Research and Development, an important pillar of the startup ecosystem, some remarkable examples of foreign firms interested in investing in Greece, can also be cited. Tesla, the renowned US electric vehicle manufacturing company has set up a local research and development subsidiary based at the “Lefkippos technological park”, on the grounds of the Demokritos National Center for Scientific Research in Athens, aiming to focus on the development of electric motor technology. Furthermore, the big US pharmaceutical company Pfizer is planning to establish in Thessaloniki a multinational network of digital research hubs focused on artificial intelligence, while the US tech conglomerate Cisco has decided to create an international innovation and digital skills development center in the city. 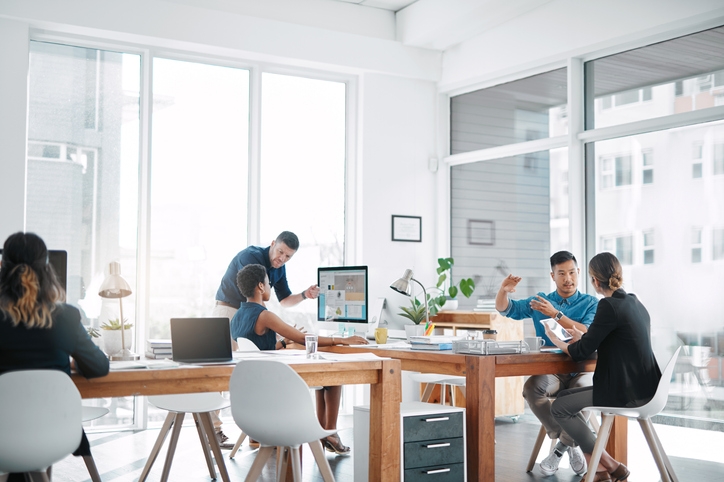 The Greek Ministry of Development and Investment wishing to consolidate the progress of the Greek startup scene and lay the foundation of a strong and sustainable ecosystem in the country has developed a strategy aiming to enhance entrepreneurship, ensure access to funding and facilitate contacts among the Greek scientific research with innovation and the market. It is estimated that the startup sector can significantly contribute to the improvement of the Greek economy’s competitiveness through its innovative character and dynamism. To this end the following strategic initiatives have been decided:

Though the inauguration of the platform “Elevate Greece”, concerning the registration of Greek startups, a better insight of the whole ecosystem will be possible, offering in addition the opportunity for partnerships between startups and established businesses, orientation of R&D programmes towards Greek economy’s and business’s needs, as well as identification of the required digital skills. Register companies apart from the network and partnership’s benefits will also be supported through tax and labour incentives or even prizes from the private sector. The mapping of the Greek startup scene will facilitate the shaping of a concrete and coherent policy for the support of the ecosystem, when it comes to fiscal costs, labour incentives or required training schemes, based on specific data concerning the number and characteristics of the Greek startups. At the same time, a substantial reduction of administrative burdens for research centres, researchers, universities and spin-off companies is being prepared. 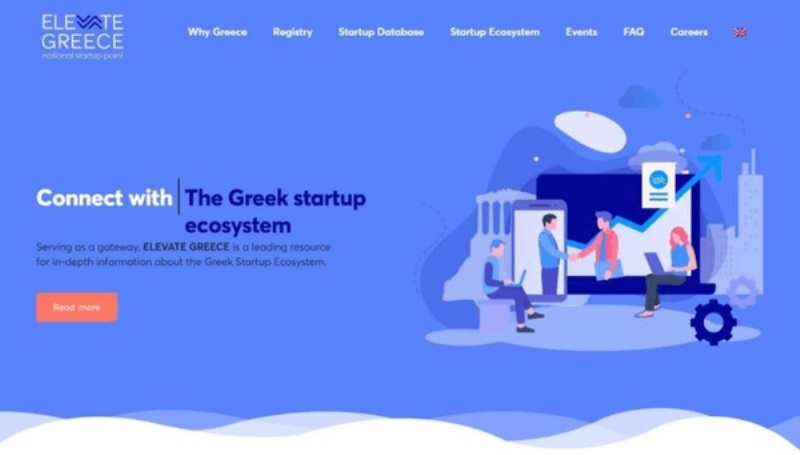 One of Greece’s largest sources of funding available to startups is Equifund, an initiative created by the Hellenic Republic in cooperation with the European Investment Fund (EIF) in 2017, aiming to strengthen the venture capital market in Greece. This “fund-of-funds” programme co-financed by the EU and national funds with more than € 400millions is expected to boost entrepreneurship and create a lasting impact on local businesses. According to the available reports €60 million have been invested in Greek startups so far through the EquiFund program. Those 74 companies that were backed have received total funding of €180 million. Equifund targets entrepreneurs or researchers with a concept or idea at an early stage of business development as well as start-up founders who foresee a high growth potential for their business or even existing business owners who see potential in scaling up their companies. 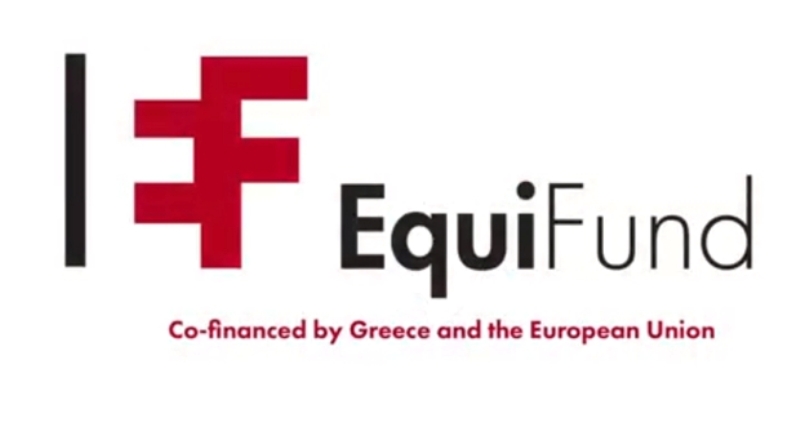 Taking into consideration the extraordinary financial strains of the Greek startups caused by the Covid-19 pandemic, the Hellenic Development Bank, the only 100% state backed financial intermediary in Greece, at the supervision of the Bank of Greece, created a new financial product the “Soft Finance” as repayable assistance reaching a total budget of €100 million. Concerning “business angels” -meaning individuals who invest personal capital in start-up companies- the Greek state will contribute a capital of €30 million to such individual investments while the programme is expected to generate investments of € 60 million. In addition, the Ministry of Development and Investment has announced the creation of a Co-Investment Fund for foreign institutional investors with the aim to co-invest at the share capital of mature enterprises along with foreign investors.

A recent emblematic initiative taken by the Ministry of Development and Investment concerns the creation of a large Innovation Center in Athens, that will be named “Politeia” (from the Greek word “polis” meaning city as an organized community of people), aiming to gather under one roof Research Centers, startups but also R&D departments of big industries. The goal is to enhance synergies within the national research and innovation ecosystem also enhancing cooperation between universities and companies.