Greek olive oil: the history and the future of a multifaceted product 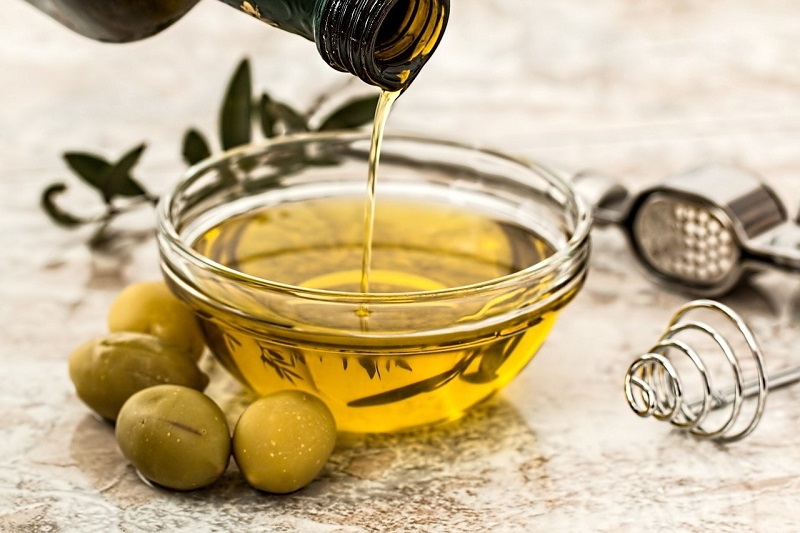 November signals the beginning of the olive harvest season which lasts until mid-January. Very few products are so linked with a place’s history and culture as olive oil and olive trees are regarding Greece’s cultural heritage. Endowed with strong symbolism through mythology and religion but also associated with gastronomy and a healthy diet, olive tree and its products are certainly a unique component of Greek and Mediterranean culture in general.

From the olive wreath -the olive leaf crown (kotinos) awarded to the ancient Olympic Games winners- to Plato’s olive tree, under which the famous Greek philosopher taught his students 2,400 years ago or to the healing properties of olive oil mentioned by Hippocrates, this sacred and eternal tree has been praised since antiquity. During war the messengers requesting truce were holding an olive branch as symbol of piece, while “iketes” citizens who had committed serious offences and who sought asylum at the altar of a particular god, carried also an olive branch. 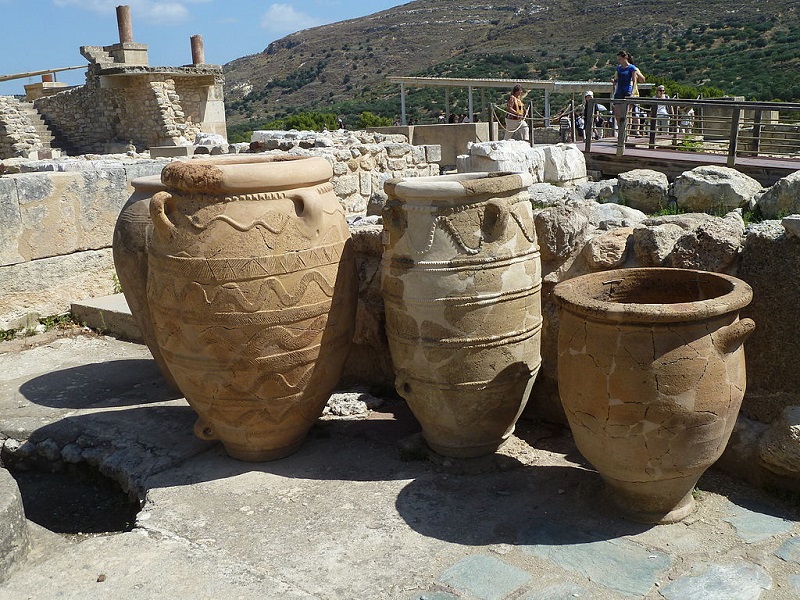 The discovery of petrified olive leaves in Santorini of an estimated 50.000 to 60.000 years of age as well as archeological findings from the Minoan Palaces in Crete proving olive oil’s role in the Minoan civilization, illustrate the long-lasting role of this “blessed fruit” in the Greek civilization. The myth that Athenians chose goddess Athena over Poseidon because she offered them as a gift the olive tree, a source of life that would provide them with food is a well-known Greek ancient myth.

Greek olive oil is of supreme quality and its uniqueness lies, to a great extent, in the climate that the olives are cultivated in. Like wine, which absorbs the aromas from other elements it comes in contact with, the olive oil too is influenced by its surroundings. About 65% of Greece’s olive oil comes from the Peloponnese, while the rest is produced mainly in Crete, the Aegean and the Ionian Islands. Natural fertilizers are also considered to be a key ingredient. Olive trees can survive without constant irrigation, they complete their own growing cycle and are quite resilient to climate change. 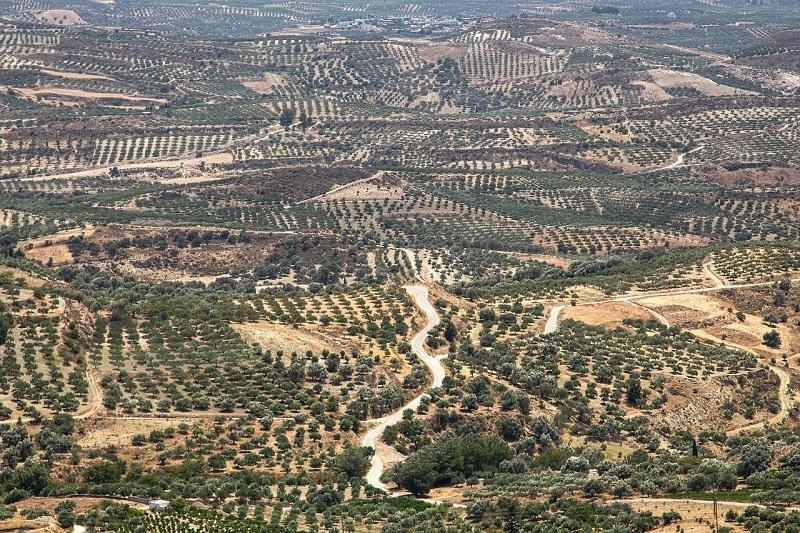 The making of the olive oil in Greece is a fascinating process and the olive harvest is considered an important time of year. In the past but also nowadays olive harvest has been an activity mainly carried out by families as many olive groves are maintained for personal use. Of course, big agricultural units exist equally applying modern techniques, when it comes to olive harvest, production of olive oil and promotion activities.

Traditional harvest process begins with collecting olives by hand to ensure that no damage is done to the tree and to the olives after placing long nests on the ground around the trees. The olives are then placed in large sacks and transported to an olive press where they are laid on a conveyer belt, washed and separated from the leaves. In ancient and old times, the olive oil press consisted of two millstones, put in motion by large wooden handles pushed by men or donkeys, pressing the olives and turning them into paste and then into oil.

Today electrical machines are used to shake down the trees and the millstones have been replaced by modern mechanized presses, although some olive presses still use the stone-grinding method with the only difference that movement of the mills is now electricity powered. The pressed by stone is considered to create a more complex and healthier end product because this centrifugal action maintains the vitamins and the phyto-antioxidants. 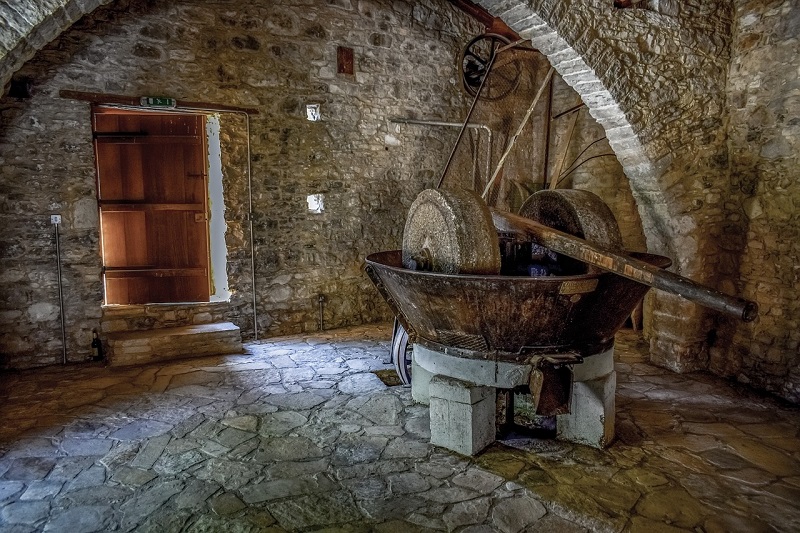 Traditional olive harvest has also been included in agrotourism as it is a perfect interactive holiday choice and over the years olive harvest activities have become a popular trend in Greece for outdoor enthusiasts. This a perfect opportunity to witness the whole harvest process and to master age-old harvesting techniques. Visitors are participating in olive collection and they can watch the liquid gold tickle down the pipes harvesting the fruit of their labor.

Greek olive oil products are considered top quality worldwide. They are cultivated in the country’s ideal climate and soil varieties. An 80% of Greece’s olive oil is extra virgin, which is the top-ranked classification category in the world. There are literally hundreds of local varieties and tastes, including a number of organic producers which are positioning in the global high-value market with specialty and luxury oils.

Greece is the third largest olive-oil producing country in the world, after Spain and Italy, producing more than 200,000 tones. According to available EU data Greece ranked fourth in 2018 among EU Member States after Spain, Italy and Portugal in extra-EU exports of olive oil i.e. in exports to the rest of the world. It should though be mentioned that large quantities of Greek olive oil are headed to Italy and Spain every year without being counted as exports as all EU Member States are part of the European single market that refers to the EU as one territory without any internal borders. 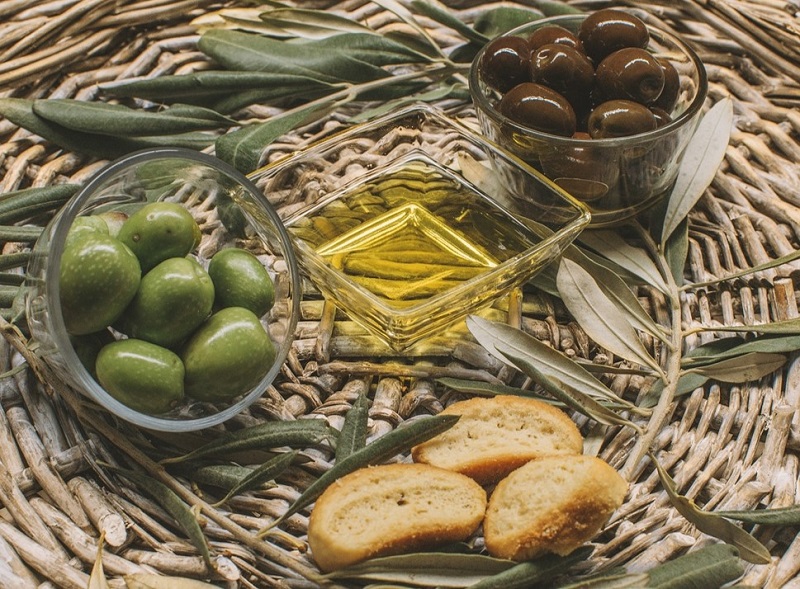 Greek Olive oil and oleaginous products are amongst the most famous agricultural products of the country while the mainly small sized but dynamic Greek companies are investing time, effort, resources and creative thinking into making the best usage of their product. Using innovative farming techniques but also modern marketing tools reinforcing their product’s aesthetic appeal Greek companies are trying to gain their position in the global market. Τhe “Art of Greek Olive Oil” is gaining a lot of ground internationally, with remarkable reactions from consumers and businesses, but also with an array of awards won in international competitions for the quality of Greek products and their sophisticated packaging.

Apart from olive oil, olives themselves can be consumed as snack or be used in salads, breads, pies or sauces as table olives. In this case different varieties of olives such as black Kalamata olives or juicy Amfissas olives are used. Olive oil is also used in soap manufacture as base for soap, since the antiquity. Olive oils soap is very mild, long-lasting and helps retain moisture and elasticity even in the most sensitive skin type. Olive oil has also been used as a base for making perfumes due to its tendency to last longer on the skin. 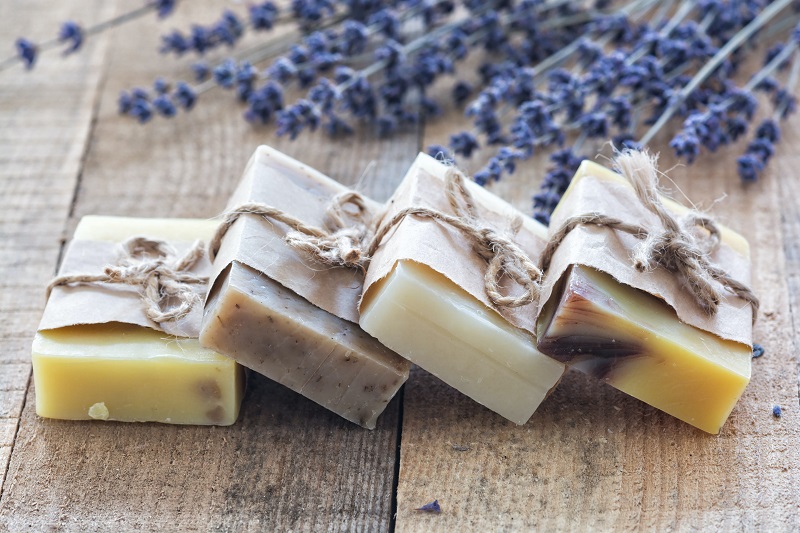 Even the residues that are left after the olive oil extraction process in solid and liquid form like paste, pomace oil or kernel wood can be used as an animal feed supplement, natural organic fertilizer or solid biofuel for energy production. It is by no means accidental that olives are praised as a “blessed fruit”! 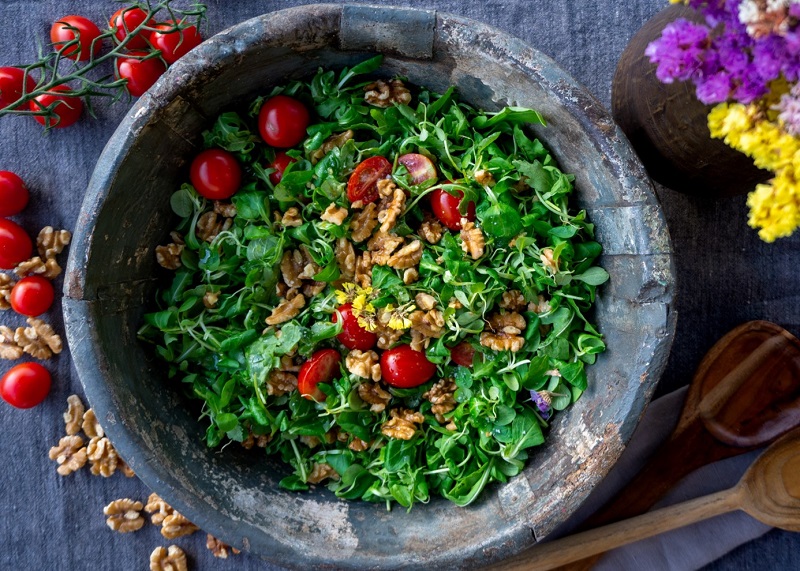 Greek olive oil is the basis of the Mediterranean Diet. As the main ingredient of every recipe found in Greek traditional cuisine, olive oil plays a dominant role in Greek nutritional habits. Greek olive oil is known worldwide for its purity, exceptional taste and high nutritional value. Besides, extra virgin olive oil is a superfood. Studies have shown that olive oil is the healthiest product among vegetable oils. It is loaded with antioxidants and protects from various diseases, therefore essential for a balanced diet! Many Greek olive oil products from various regions of the country have been registered as protected designation of origin (PDO) or protected geographical indication (PGI) the EU’s recognition system for high quality agricultural products.