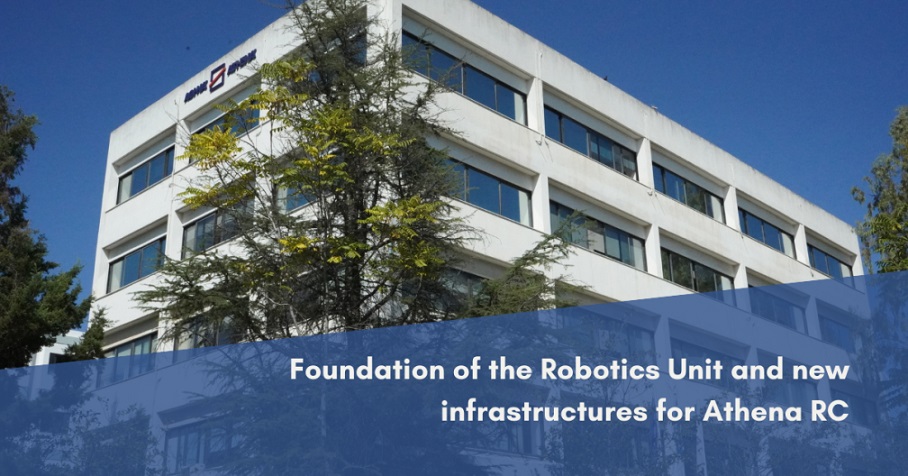 "Athena" Research Center is establishing a new Robotics Unit, while at the same time a tender is in place for the purchase of a building that will house its new units on Artificial Intelligence and Robotics. The program for a new Robotics Unit, which is developed under the auspices of the Ministry for Development and Investments, envisions robotics which can contribute in the medical, professional and social fields, specializing in cutting-edge fields such as precision medicine, agri-food, drones and industrial production services. At the moment, robotics services and products are provided in Greece by private companies for which the state pays exorbitant prices; the aim is for the Greek itself produce such services and if possible, to export them abroad.

The building to be bought will exceed 12,000 square meters and it will provide a new state-of-the-art home for the "Athena" Research Center, housing all existing Institutes, the new Robotics Unit as well the new Research Center in Artificial Intelligence, Data Science and Algorithms named "Archimedes". The Deputy Minister for Development and Investments, Christos Dimas, stated: "Athena RC’s new building and new units specialized in Robotics and Artificial Intelligence are intended to support the further development and extroversion of Greek research activity. Our goal is to return Greece to a leading position in research and innovation. We want Greece to play a leading role in the wider region of the Balkans and Southeastern Europe. "

The chairman of the board of the "Athena" Research Center Ioannis Emiris pointed out: "Athena RC is the only research center in the country with an exclusive focus on Information and Communication Technologies, covering a wide range of applications and technology transfer in various fields, such as language technologies, sustainable development, digital culture and cyber-security.

Maintaining a strong growth momentum, "Athena" is at the center of new developments this year, most importantly with the establishment of the "Archimedes" Unit in Artificial Intelligence, Data Science and Algorithms, and the Robotics Unit, both funded by EU Recovery and Resilience Facility (RRF). The new Units comprehensively complement the fields where "Athena" is already a leader and open new horizons for actions with an impact on society, from knowledge mining and decision making to autonomous vehicles, medical robotics and smart agriculture. The expansion of our activities is based on the housing program funded by the RFR and will upgrade the infrastructure of "Athena" in Athens, Patras and Xanthi.” 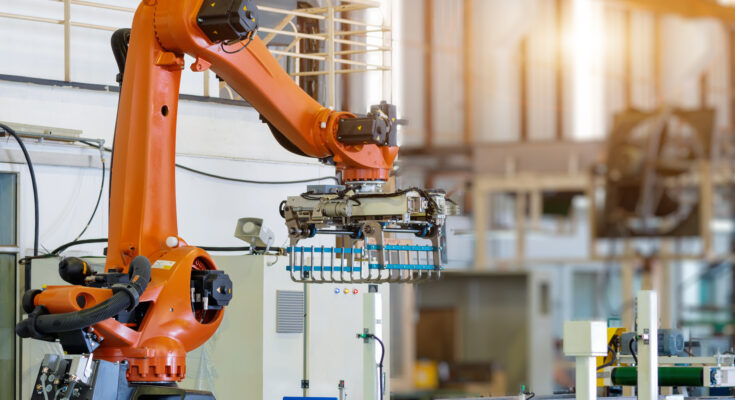 Utilizing resources from the Recovery Fund, the Public Investment Program and the European Investment Bank, the total investment, for the upgrade and expansion of the infrastructure and the supply of new state-of-the-art research and technological equipment in "Athena", amounts to approximately 60 million euros.

The "Athena" ​Research Center in Information, Communication and Knowledge Technologies was founded in 2003, taking under its umbrella three existing institutes (established as far back as 1991). It is based in Athens, with its Institutes located in Athens, Patras and Xanthi. The Athena RC consists of 3 Research Institutes, the Institute of Language and Speech Processing, the Industrial Systems Institute and the Information Management Systems Institute . It also incubates two research units and one unit on technological cluster formation.

The new independent unit of Athena RC, “Archimedes” will serve both basic and applied research and will be connected with Greek as well as foreign University institutes and research centers. Its main mission will be the funding of visiting researchers (faculty members and researchers in Greece and abroad) as well as PhD candidates in the areas of Artificial Intelligence, Data Science and Algorithms. “Archimedes” aims to train a new generation of Greek scientists by organizing systematic training and educational programs, building bridges of communication with important institutions abroad and offering an opportunity for talented young scientists to participate in high quality research. 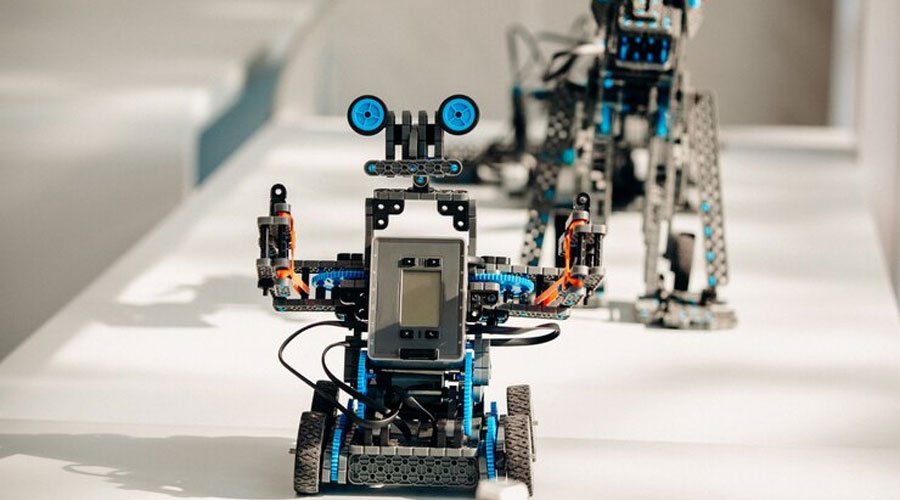