Greece’s relationship with honey is a long-standing one, as few countries love honey and revere beekeeping more than Greece, and perhaps no country has a deeper tradition and expertise in this craft. Just like olive oil, honey is one of the country’s miraculous staple foods and beekeeping has been vital to Greek life since antiquity, established since times immemorial as a large-scale practice. 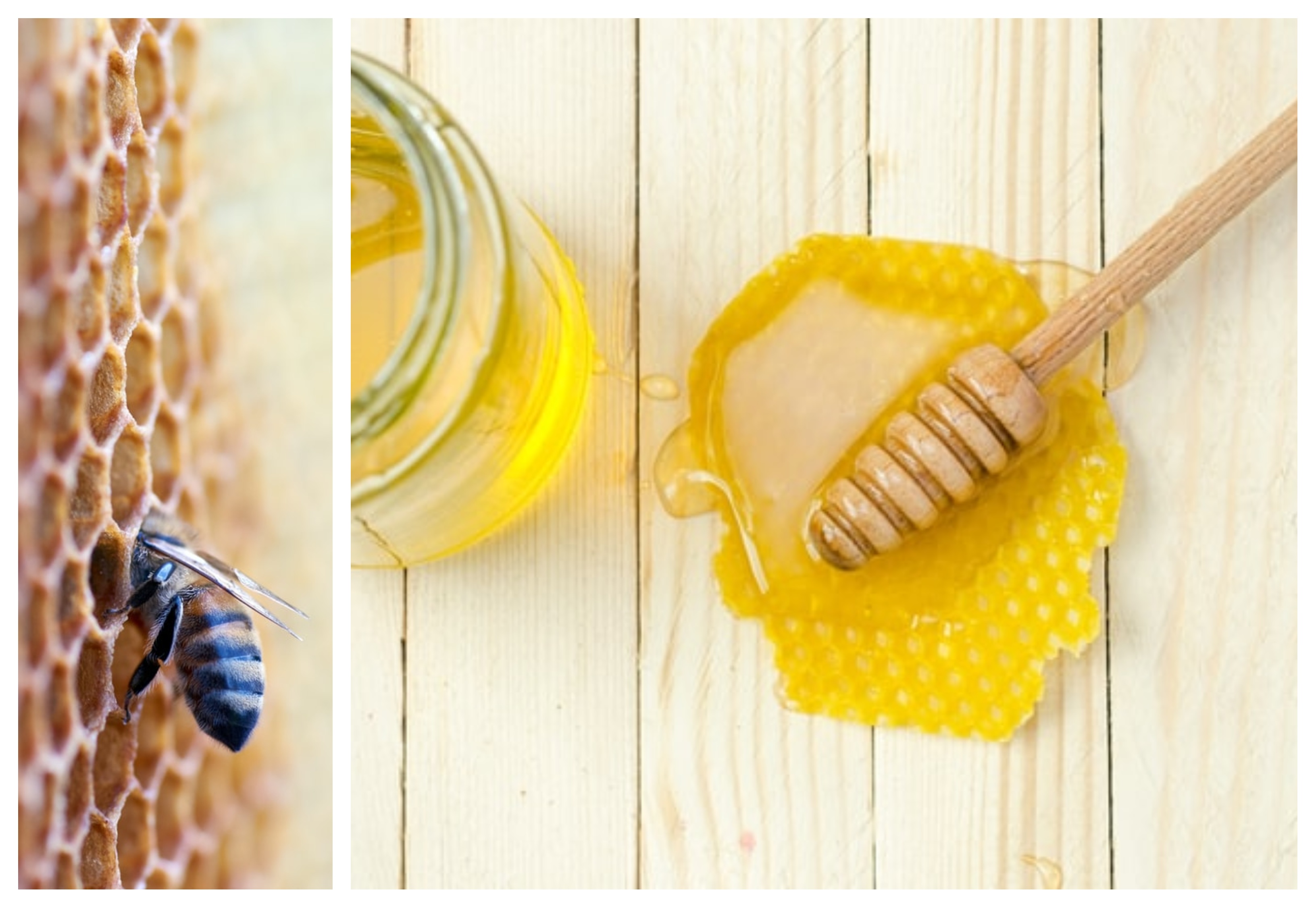 According to Greek mythology, the first apiarist was the demigod Aristaeus. It is said that he learned apiculture as a child from the Nymphs who raised him, and later passed his knowledge to humans. As the poet Nonnus wrote in his epic 5th century “Dionysiaca” poem, Aristaeus “invented the riddled hive and made a settled place for the labors of the wandering bees”. Nonnus also credited Aristaeus with developing the first beekeeping suit, and being reared on ambrosia and nectar, the honey-based foods of the Greek Gods.

Even though he never kept bees himself, Aristotle - the famous Greek philosopher- also made many important and detailed observations about bees, which can be found in his text titled “History of Animals”. 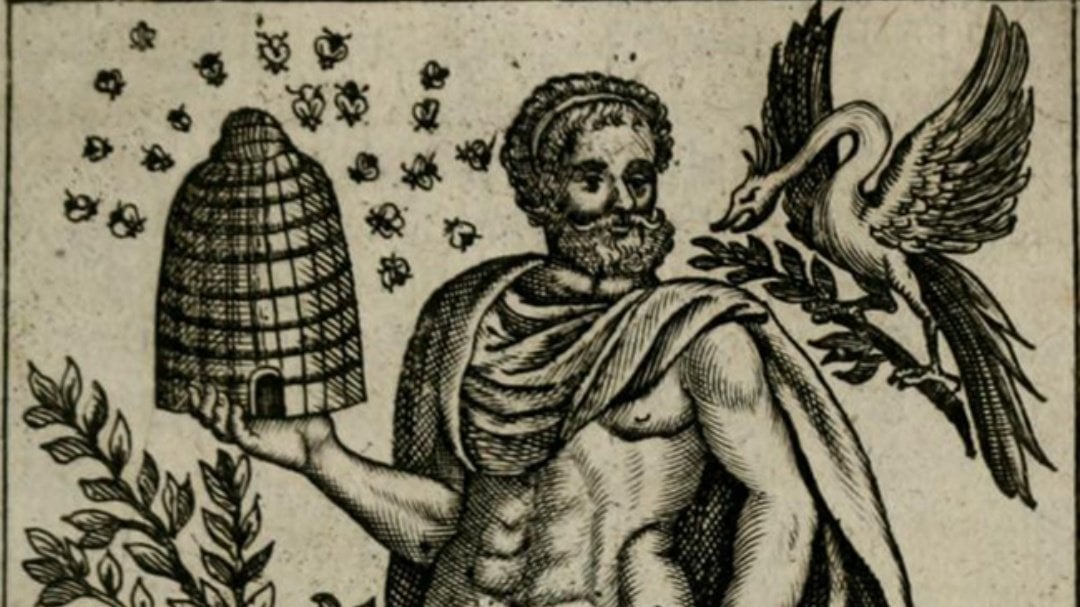 From ancient times to the present, Greeks have produced some of the best honey in the world, with scientific studies confirming that Greek honey varieties are rich in compounds such as polyphenols and phenolic acids. In fact, recent research conducted by the Aristotle University of Thessaloniki analyzed 48 varieties of honey from different areas of Greece and from around the world, and found that Greek honey had significantly more antioxidant properties than the rest.

It comes, thus, as no surprise that Greek honey producers proudly take part in international events and receive prestigious awards, such as the 2019 London Honey Awards, where judges bestowed prizes on 17 Greek honey producers, crowning them with three platinum awards. 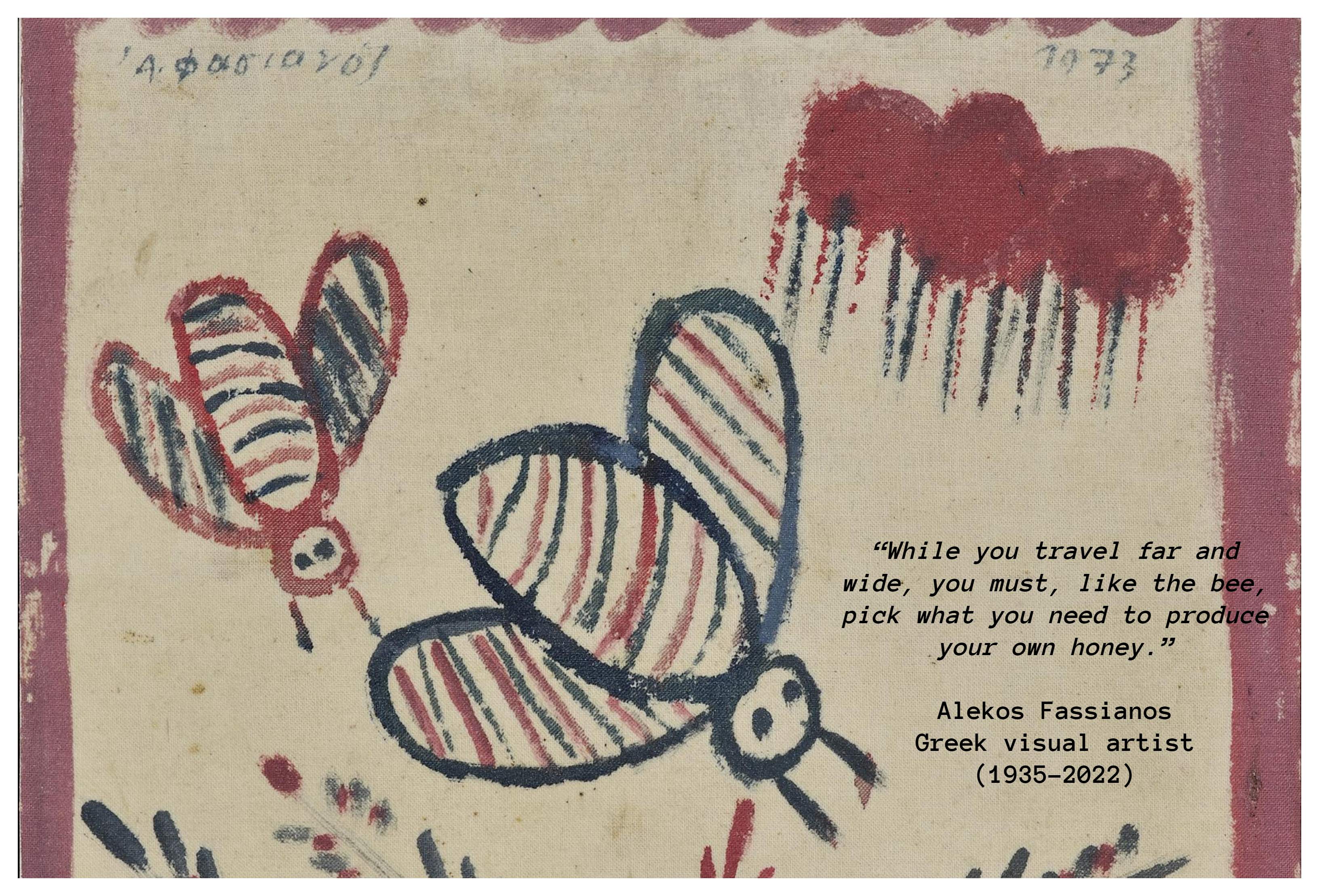 What is the Greeks’ secret?

Greece’s climate is typically Mediterranean, with mild winters and long, dry, hot summer periods; in other words, climate conditions are ideal for the development of apiculture, allowing the production of honey almost everywhere in the country. At the same time, Greek beekeepers have a high level of expertise, and are constantly upgrading their equipment, while safeguarding traditional methods that ensure a natural, top tier product.

However, the secret of the uniqueness of Greek honey lies in the fact that Greece is one of the richest, in terms of biodiversity, countries. There are at least 120 different flowering plants and trees providing fodder for Greek bees and a significant amount of unique indigenous plants found nowhere else in the world (with 18% of the total number of plants being endemic to Greece). Moreover, Greek honey is by default GMO free, given that GM crops are prohibited from being grown in the country, whereas about 80- 90% of Greek honey comes from natural ecosystems in non-cultivated land and from beekeepers who move their bees from place to place.

Thus, Greece’s rich natural environment for bees produces a variety of exquisite types of honey. Among them is the dark, thick, pine and fir honey (accounting for some 70% of the annual production in the country), as well as the orange-blossom and flower-blossom honey, heather honey, and the so-called Cretan or thyme honey with its intense herbal aroma. 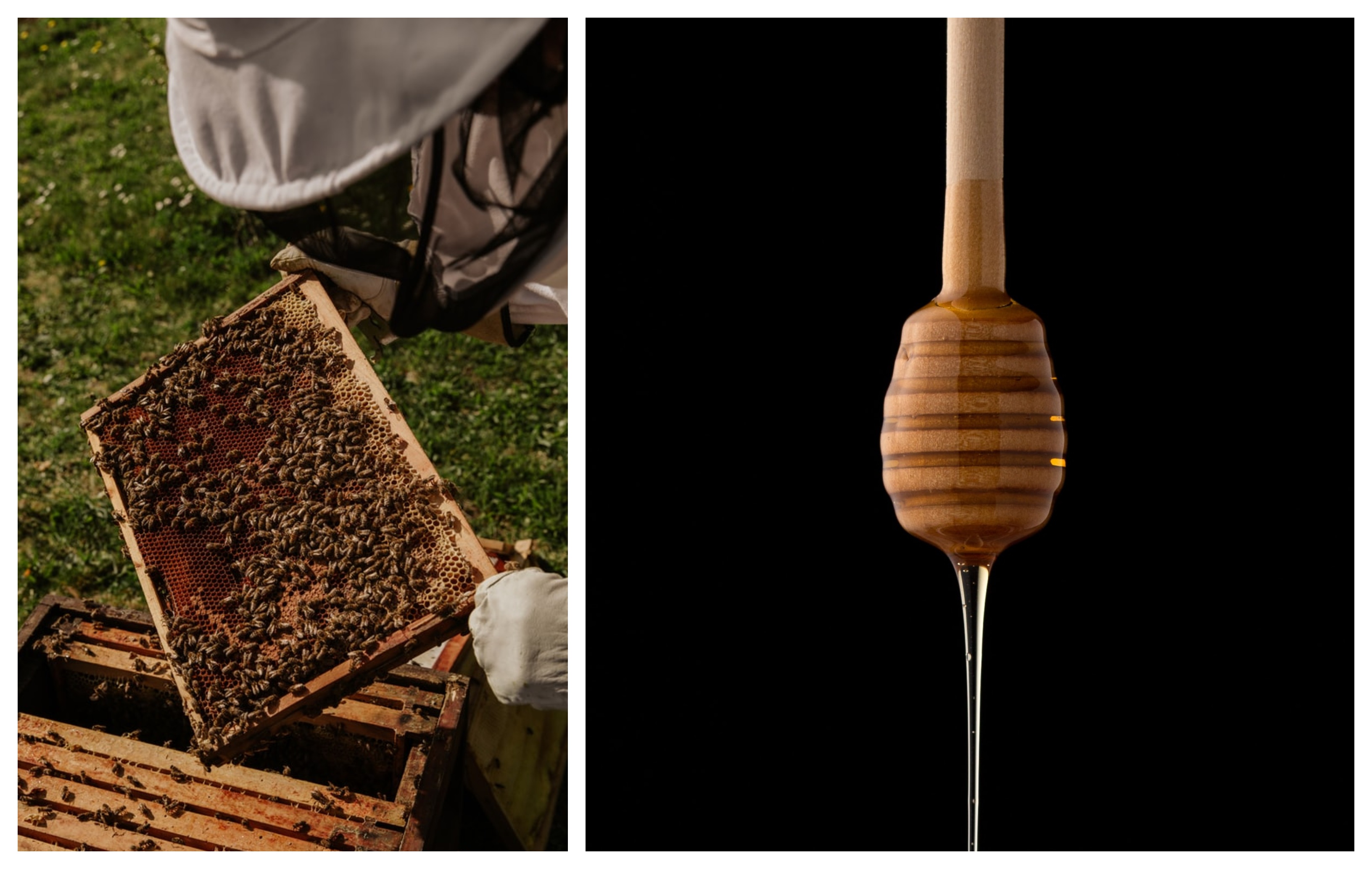 Bees not only play an essential role in our environment, they are also important for the country’s economy. Greece has the greatest density of bee colonies in Europe; in fact, Greece has more beehives per acre than any other country in Europe, with 11.4 colonies per square kilometer according to a 2013 study.

It is also one of the EU’s largest honey producers generating about 30,000 tons of honey per year. At the same time – and despite the sector’s fragmented structure, with a core of professional beekeepers and thousands of small-scale producers - Greece is the EU’s fourth-largest exporter of honey, selling about 10% of annual output abroad, mainly to Germany.

From production to consumption: Honey in Greek cuisine and customs

Today, the average Greek consumes approximately 3.6 pounds of honey annually, the largest amount per capita in the EU and more than double the U.S. consumption.

In effect, honey is one of the most distinctive products in Greek traditional cuisine. As an ingredient, it is considered ideal for breakfast recipes, confectionery and pastries based on dairy products, as it is spread smoothly on hot bread, it dissolves easily in milk and yogurt, and perfectly enriches tea and herbal drinks; however, it can also be used in dressings, marinades and savory dishes to offer flavor, texture and dimension. 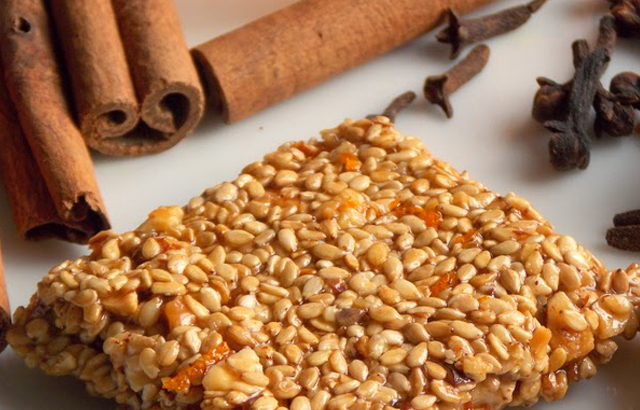 Moreover, honey is of high symbolic value, as it is connected with a series of Greek customs and traditions. More specifically, honey is a symbol of abundance, fertility and well-being, which is why it is used, for instance, in traditional Greek Christmas and New Year treats, such as “melomakarona” (honey cookies) and “diples” (fried pastry with honey and walnuts). Other examples are wedding cakes and delicacies, such as “pastelia” or “melekounia” (sesame and honey bars) which are offered to newlyweds, guests and midwives in various areas of Greece, including the islands of Crete and Rhodes.

More info: visit the websites of the Federation of Greek beekeepers associations and the Hellenic Institute of Apiculture, which is the only Bee Research Institute operating under the auspices of the National Agricultural Research Foundation of Greece (N.AG.RE.F.) and supervised by the Ministry of Agriculture.