“Odyssey” brought to life in Thessaloniki

The greatest legend ever told, Homer’s Odyssey, is now being brought to life in Thessaloniki, Greece (October 22, 2019 - January, 24, 2020). The “Odyssey” Theme Park – Museum is a highly educational and entertaining park, where all the adventures and hardships of Odyssey come alive and unfold before the eyes of the visitors who take an unforgettable journey back in time.

They interactively discover the adventures of Odysseus, observe the resourceful and determined hero struggle to take his fate into his own hands, deal with gods, demigods, witches and giants; they hear the secret words whispered by the goddess Athena, and all the instructions and advice that the blind prophet Tiresias gave him; they see all the places where the king of Ithaca traveled to while wandering for ten years and learn the secret tricks he had to devise so as to get through hardships and survive.

The show comprises impressive sets and three-dimensional robotic figures emulating the gods, goddesses and various monsters in the epic tale, including Circe, the Cyclops, the Laestrygonians, the Sirens, Neptune and the kind Aeolus, providing for an unforgettable and educational experience.

Inaugurated by Noesis – Thessaloniki Science Center and Technology Museum, the supervision and educational validity of the theme park as well as all the information and texts have been undertaken by an exceptional scientific and creative team. Ioannis Kazazis, Professor of Ancient Classical Philology and President of the Greek Language Center (Research Fellow at the Harvard Center for Hellenic Studies, the Austrian Academy of Sciences, and the University of N. Dakota and Visiting Professor at the University of Maryland) is in charge of the scientific supervision and guidance of the team, while the writer and researcher, Panagiotis Topalidis, undertook the writing of the texts and the script of the museum-theme park. 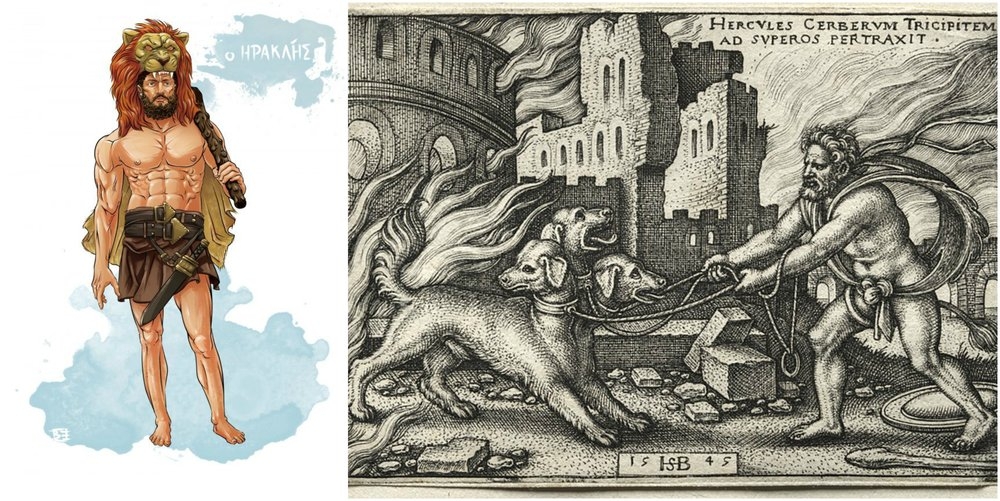 It is worth noting that the Odyssey theme park was built by the creators of the project “Hercules – The Twelve Labors”, another Theme Park-Museum that had originally opened its doors in 2018, in Thessaloniki, under the auspices of the Ministry of Tourism and is now in Athens (October 15, 2019 - February 29,2020) taking visitors there too onto an unforgettable trip in ancient Greek mythology.