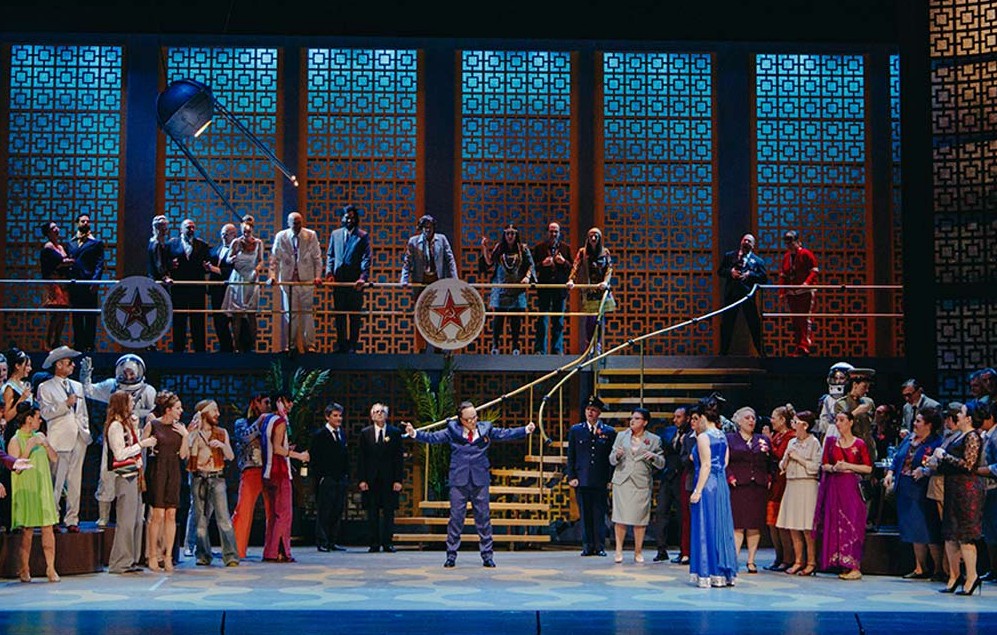 In 2020, the Greek National Opera (GNO) is celebrating 80 years as Greece’s first and foremost opera house, and has programmed a number of events and performances for the occasion, such as the world premiere of the Greek-language opera The Papess Joanne, commissioned especially for the occasion, and the visual installation The artist and the composer by internationally acclaimed film director Yorgos Lanthimos.

GNO was founded in 1940, a few months before the declaration of the Greco-Italian War. The way had already been paved by the flourishing opera tradition of the Ionian Islands and especially by the founding of Hellenic Melodrama, an opera company which ran in various forms from 1888 to 1938. From the outset, the GNO repertory featured operas, operettas and ballets.

The opera company initially operated as part of the National Theatre of Greece; in 1944 it became a distinct state-owned entity and was officially named Greek National Opera. Performances are given at various venues in Athens. In 1958 Olympia Theatre venue was inaugurated, spearheading the growth of GNO’s repertoire, with staging up to 20 productions annually.

A total of almost thirty operas were introduced to the Greek audience for the first time, while the company arduously supported Greek composers. GNO’s summer productions were staged at the Odeon of Herodes Atticus and the Ancient Theatre of Epidaurus. The company’s steady artistic development was however interrupted by the military coup of 21 April 1967.

In 1974, when democracy was restored, GNO was delegated to the Hellenic Ministry of Culture. In the years that followed, several prominent figures of the Greek music scene have been at the helm of GNO, expanding its activities, especially by introducing new artists and promoting the company on an international level. GNO has gradually developed its co-production policy, so that nowadays it co-produces operas with some of the world’s leading opera houses.

Since 1994, GNO has been a state-funded private entity. In March 2017, it relocated at its new premises at the Stavros Niarchos Foundation Cultural Centre, where it has two venues: the Stavros Niarchos Hall for large productions and the Alternative Stage for smaller, experimental productions, often commissioned to young and up-and-coming artists. Every summer GNO presents productions at the Odeon of Herodes Atticus. 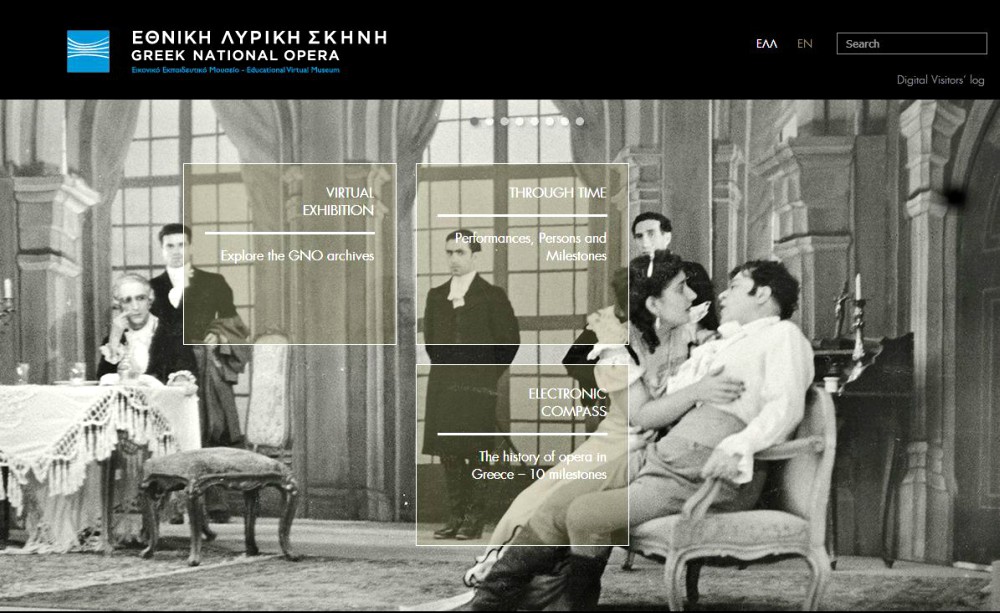 In recent years, GNO has also become actively involved in children’s performances, encouraging younger generations to discover classical music, opera and ballet. It has also undergone a digital transformation, evidenced in its management and activities, including the development of an Educational Virtual Museum which allows online visitors to browse its rich archives and discover more about its history and mission.

This season’s artistic programme, curated by GNO’s Artistic Director Giorgos Koumendakis, features a number of productions and events, some of which allude to GNO’s long history, as is the case with the production of Johann Strauss II’s famous operetta Die Fledermaus, an homage to the National Opera’s inaugural performance, which took place on the stage of the National Theatre on 5 March 1940; in fact, the production’s last performance will be held on 5 March 2020.

The Greek National Opera is hosting world premieres of works commisioned to acclaimed Greek artists; these include the Greek-language opera The Papess Joanne, based on Emmanouel Rhoides' controversial novel of the same name, which was commissioned to composer Yiorgos Vassilandonakis especially for the occasion (premiere on 8 March 2020). Inland, which treats the subject of loneliness in old age, is another Greek-language opera, commissioned by GNO to the young composer Angelos Triantafyllou (premiere on 10 April 2020). The visual installation The artist and the composer by internationally acclaimed film director Yorgos Lanthimos marks GNO’s collaboration with the Organisation for Culture and Development NEON; a short film by the Greek auteur, starring Emma Stone and Damien Bonnard, will be presented at the Stavros Niarchos Hall accompanied by music ensembles (premiere on 22 May 2020). 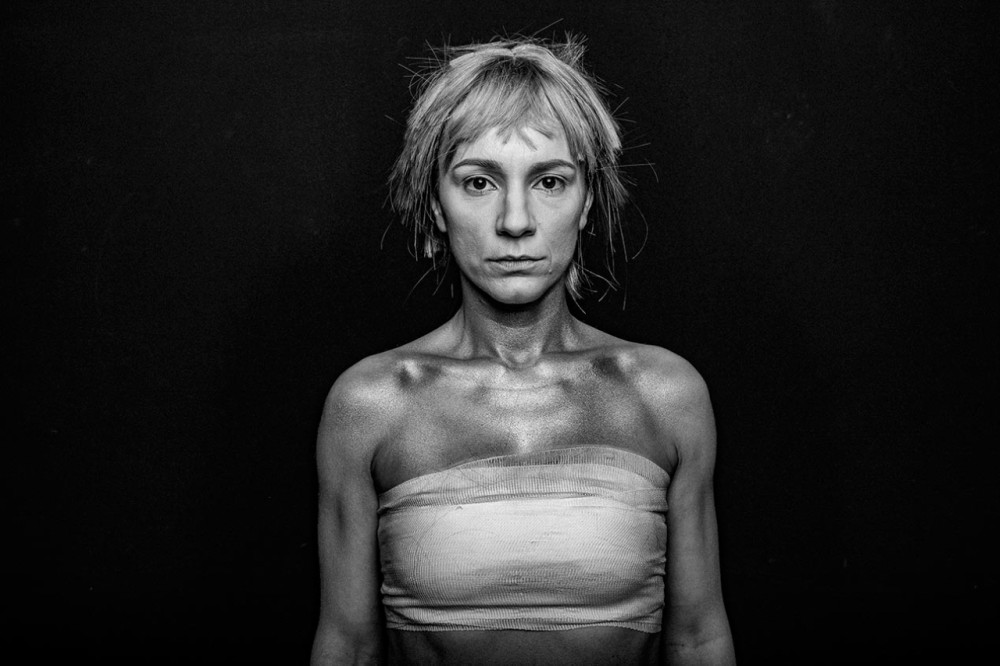 Read also via Greek News Agenda: Composer Yiorgos Vassilandonakis on his opera "The Papess Joanne "; Arts in Greece | Vassilis Karamitsanis "The Greek National Opera has decisively entered a digital path"; Nikolas Karagiaouris on the past, present and future of Greek opera