Feminine, sunny & blue is this year's festival motto, in reference to, among others, the opening film, the open discussion taking place, the festival’s strong female team, as well as the colors of this year's poster.

This year’s opening film will be “Winona“by Alexander Voulgaris (The Boy), who will be present at the festival. Prior to the screening, Voulgaris will perform with musician Miss Trichromi three songs from the soundtrack of the film, and a Q&A session will be held after the screening.

The Closing Film of the Festival will be "When Tomatoes met Wagner", the documentary that is Greece's official nomination for the foreign-language Oscar, an upbeat comedy that participated in the 69th Berlinale Culinary Cinema program.

The official “Emerging Greeks Competition” section includes first or second feature fiction films and is held for the second year in a row. The program aims to bring emerging filmmakers in contact with the German public, the Media and the Festival Jury of film professionals and present Greek film production to the public. Competing films include “Holy Boom“by Maria Lafi, “Μeltem” by Basile Doganis and “The Waiter” by Steve Krikris (all to be followed by a Q&A). Before “The Waiter”, Yorgos Lanthimos' new short film "Nimic" featuring Matt Dillon and Daphne Patakia will be screened. The «Emerging Greeks Competition» Jury consists of Wieland Speck, Efi Papazachariouand Martin Hampel.

The Documentary Program consists of five films, with “Irving Park” by Panayiotis Evangelidis, “As far as the Sea” by Marco Gastine and “Vorzeit: Eloge auf Griechenland” (Prehistory: Praise for Greece) among them.

The screening of the documentary "Vorzeit: Eloge auf Griechenland" will be followed by an extensive discussion with selected guests and the director. A discussion will also follow the screenings of the“Irving Park” documentary along with Maria ''Cyber'' Katsikadakou's short film 'So Quiet: The Performativity of a pussy' with the two filmmakers at the Oval Meeting Point of Babylon. 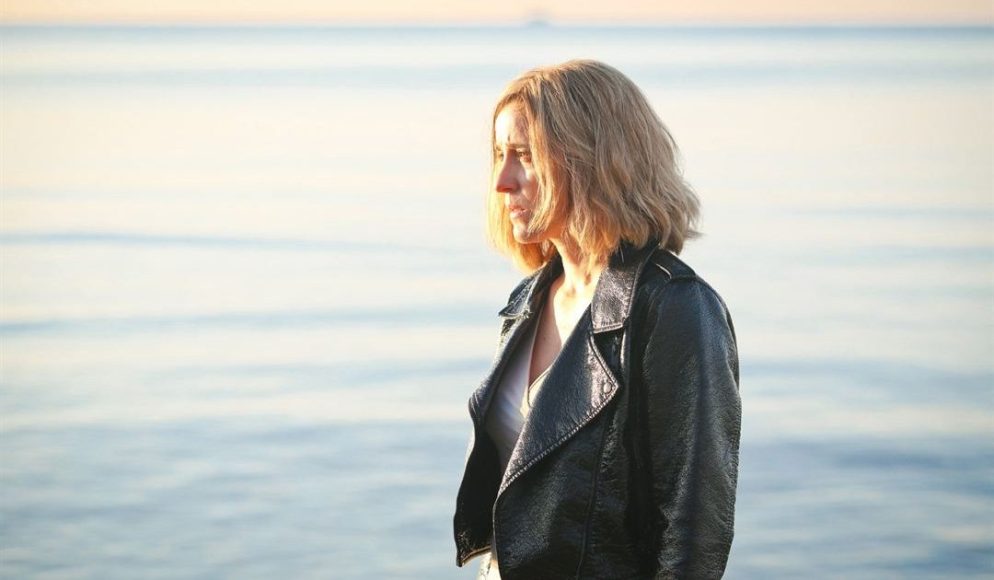 This year’s special screenings consist of “The Miracle of the Sargasso Sea” by Syllas Tzoumerkas and “Smuggling Hendrix” by Marios Piperides.

The New Vision section includes two features and seven short films, all exploring new forms, new narrative structures, and thematic platforms. The two feature films are Christos Petros’ “Lambda Pi” about musician Lena Platonos and “The Great Eastern” by The Callas artistic group. Of the short films, “Plastic Flowers“ by Yannis Zafiris will have its international premiere, while “ViolentEquation“by Antonis Doussias will have its German premiere. 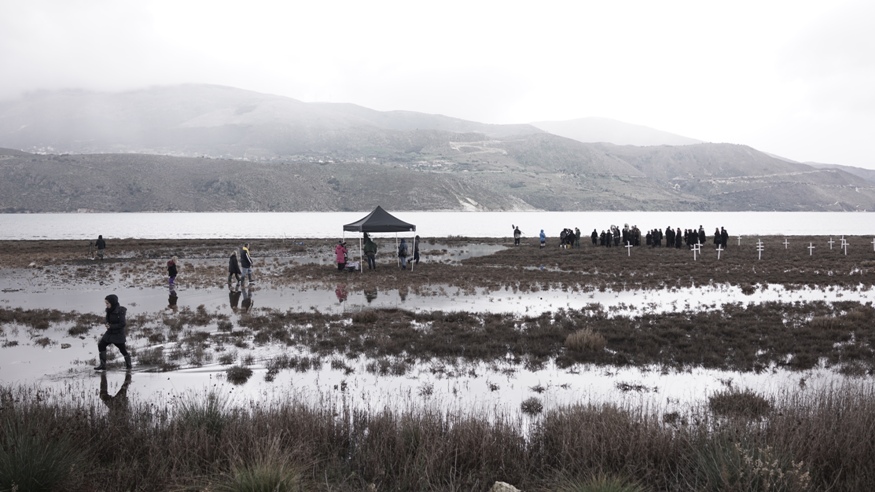 Fourteen films comprise the Short film section of the Festival, including the awarded at Cannes “The distance between us and the sky” and “The silence of the dying fish” shorts by Vassilis Kekatos and “Patisssion Avenue” by Thanasis Neofotistos. 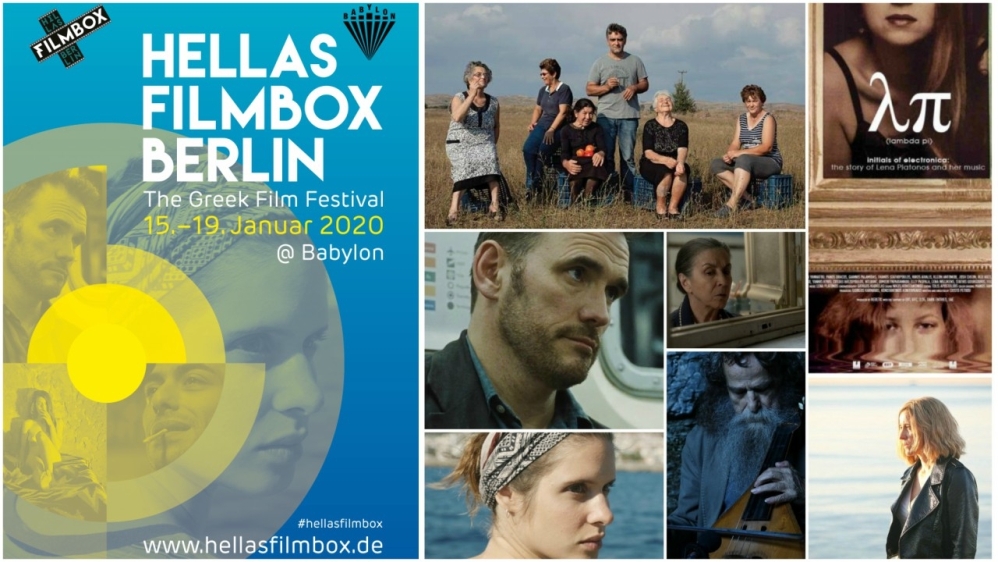 On Friday, January 17, an open discussion titled “Gender Matters (?)” will take place. The discussion will be attended by Maria Cyber Katsikadakou, film director, activist, and Director of the LGBTQI festival Outview; Natalie MacMahon, actress, stage director, screenwriter and founder of the Female Filmmakers Film Festival Berlin; Lara Celenza, director, screenwriter and co-founder of Female Filmmakers Film Festival Berlin. The topic of discussion is gender equality in the workplace, particularly in cinema and the Media. The discussion will be coordinated by journalist Fai Karavitis.

During the festival, the Oval Space at Babylon will serve as a Meeting Point for guests. The venue will be decorated with wire sculptures and drawings by young photographer and artist Erion Kovaci.